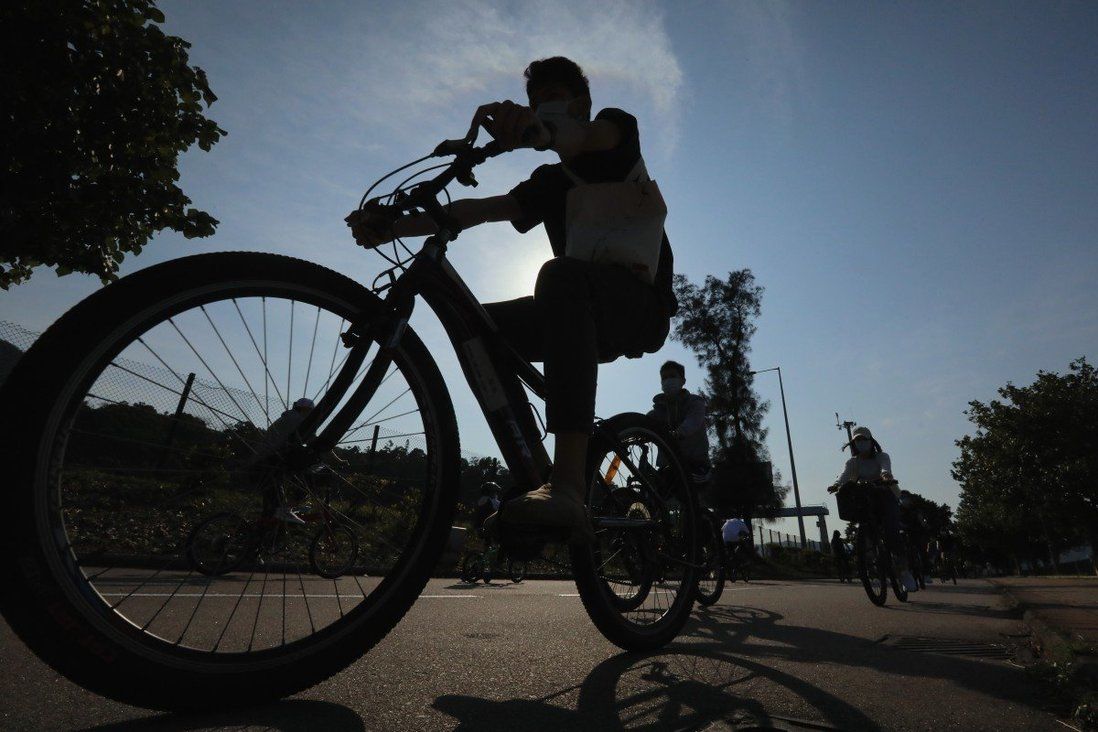 Hong Kong experienced the hottest March on record this year – as well as one of the driest – according to figures released by the Observatory on Wednesday.

The data showed that the mean maximum temperature last month was 24.8 degrees Celsius (76.6 degrees Fahrenheit), the highest figure for March since record-keeping began in 1885, breaking the previous record of 24.4 degrees set in 1960.

The figure was also 2.9 degrees above normal, defined as the average of the mean maximum temperature for the month over a 30-year period from 1991 to 2020.

On March 20, with plenty of sunshine and under light wind conditions, the temperature recorded at the Observatory’s headquarters in Tsim Sha Tsui soared to a maximum of 29.7 degrees in the afternoon, the highest of the month, and the hottest Vernal Equinox on record.

The Observatory said the unusually warm days in March were associated with a relatively low number of cold air outbreaks from the north over the course of the month.

March was also much drier than usual, with a total rainfall of just 3.5mm, a mere 5 per cent of the norm of 75.3mm, making it the fourth-driest on record.

The accumulated rainfall recorded in the first three months of the year was just 65.6mm, about 55 per cent below the normal level of 147.4mm.

Unusual weather conditions were also seen in February this year.

The total amount of sunshine received that month was 205.1 hours – more than twice the norm of 101.7 hours – making it the fourth-sunniest February on record.