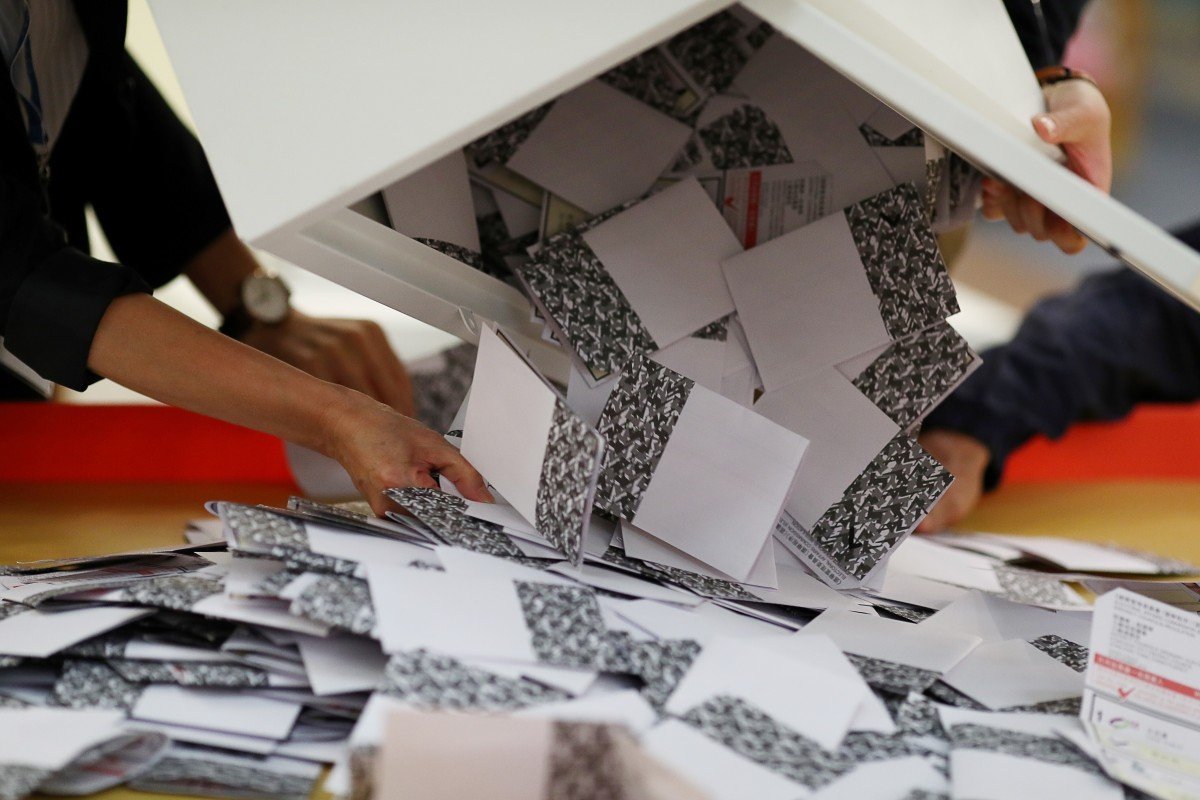 Hong Kong’s election watchdog has urged the government to study the possibility of restricting future primaries, after more than 610,000 voters turned out for the opposition camp’s informal vote in July to select candidates for the since-postponed Legislative Council race.

Releasing a report on Monday detailing proposals on voting arrangements, the Electoral Affairs Commission also told the government to ensure that a “monitoring mechanism” be put in place if it chose to allow voters to cast ballots outside the city.

The suggestion comes on the heels of Chief Executive Carrie Lam Cheng Yuet-ngor’s August proposal that Hongkongers in mainland China be allowed to vote without having to return to the city. 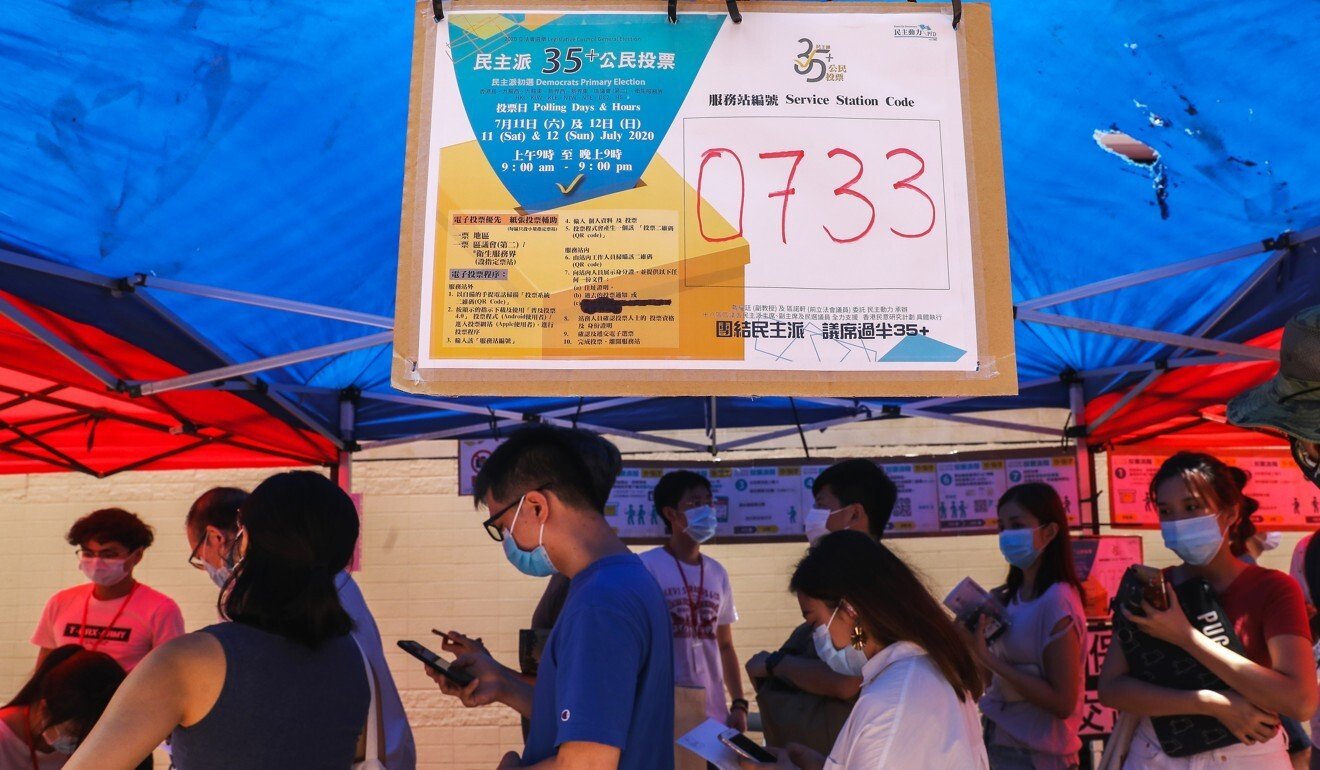 Primary elections, such as the one organised by Hong Kong’s opposition, run the risk of confusing the populace, a new Electoral Affairs Commission report says.

The Legislative Council elections originally scheduled for last month were postponed by a full year, as Lam cited the risk posed by the coronavirus outbreak.

In the case of July’s unprecedented primary, the risk, according to the commission, was one of confusion.

“There are views in society that some electors will be misled by those ‘primary election(s)’ involving massive [numbers of] electors and candidates, and wrongly perceive them as part of the public election, causing confusion and affecting the outcome of the election,” the commission said.

“As members of the public are very concerned about the ‘primary election(s)’, the EAC is of the view that the government should seriously look into the relevant issues to consider if it would be necessary to control or restrict such activities.”

The opposition camp organised the primary in July to ensure only their best candidates would run in the legislative polls, thus boosting their chance of obtaining a first-ever majority.

In all, more than 610,000 people – about 13.8 per cent of registered voters – took part in the two-day primary, which saw the city’s traditional opposition parties lose ground to localist challengers.

Following the informal vote, Chief Executive Lam warned candidates and organisers alike that the event could be considered an illegal subversion of state power under the Beijing-imposed national security law if the ultimate goal of an election victory was to resist every policy initiative of the government.

As to the government’s plan to allow voters to cast their ballots outside Hong Kong, the watchdog said it would involve “substantial considerations in electoral policies”.

“The government should study the subject from both policy and legal perspectives, and consider such factors as the overall impact of the epidemic on the election and the feasibility of setting up polling stations outside Hong Kong,” it said.

“If voting outside Hong Kong is to be implemented, a suitable monitoring mechanism should be in place to ensure the credibility of the election would not be compromised. 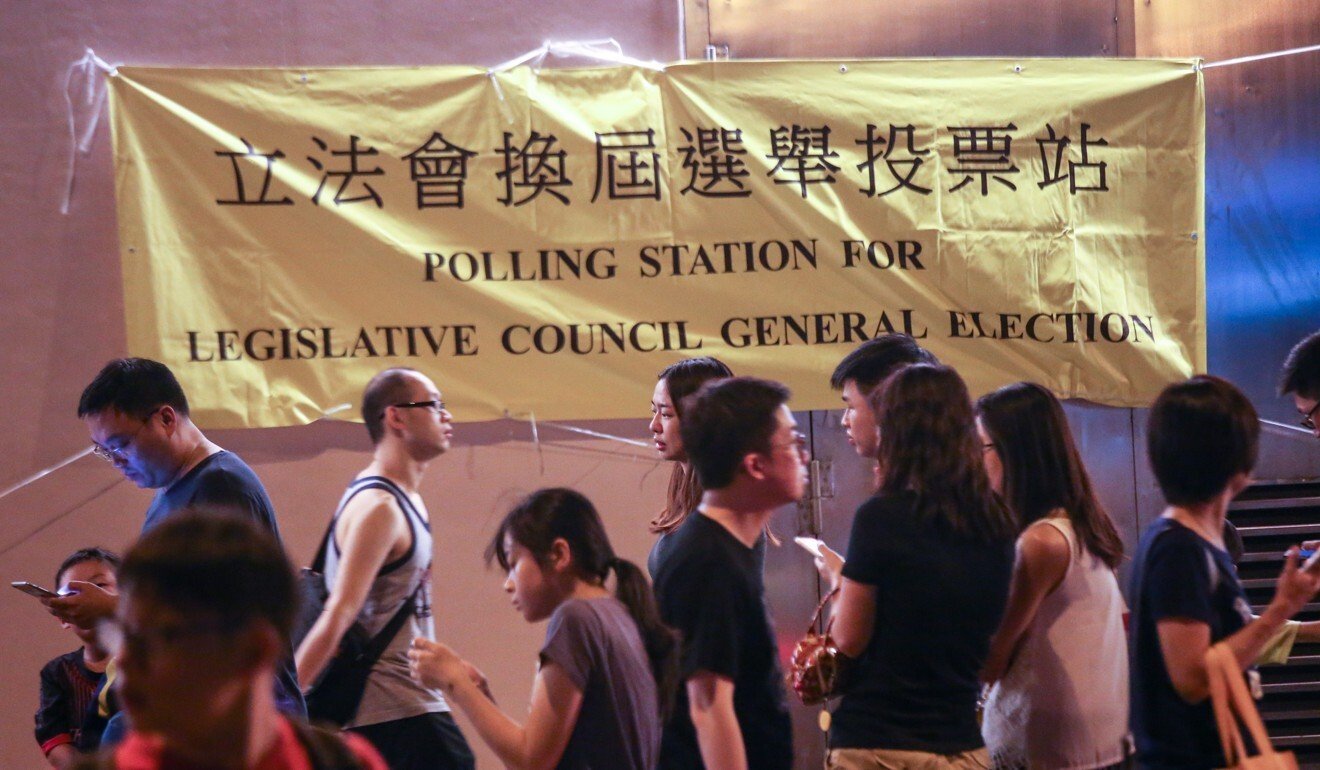 “As to the legal aspect, the government must carefully consider the applicability and enforcement of the existing electoral law in places outside Hong Kong so the issue of law enforcement abroad can be addressed.”

The watchdog made clear it had no experience in conducting polls abroad and thus was relying on the assistance and support of the “relevant government departments”.

On the possibility of switching from paper ballots to electronic voting, the watchdog said it could be more convenient and enhance counting efficiency.

“However, if electronic voting is allowed, careful consideration and study must be made on issues including the verification of the elector’s identity, autonomy and secrecy of the vote, matters concerning technology and system security, and arrangements for monitoring the poll and counting,” it said.

Members of the opposition Democratic Party saw ill intentions in both of the watchdog’s suggestions.

Party chairman Wu Chi-wai said moves to restrict opposition party primaries would simply be paving the way for the government to manipulate those contests.

“They just want to make sure that the pro-democracy camp remains disunited,” he said.

Lawmaker Helena Wong Pik-wan, meanwhile, a party colleague of Wu’s, said allowing voting on the mainland was both impractical and unfair.

“The EAC and local law enforcement officers would have no jurisdiction on the mainland, and apart from the pro-Beijing candidates, no one could promote themselves across the border,” she said.

But pro-Beijing lawmaker Vincent Cheng Wing-shun disagreed with the duo, saying: “I think that local and mainland authorities can work on a mechanism that is open and transparent. If this is implemented, I am sure that people, including journalists, will be in the mainland to monitor if the process is fair or not,” he said.