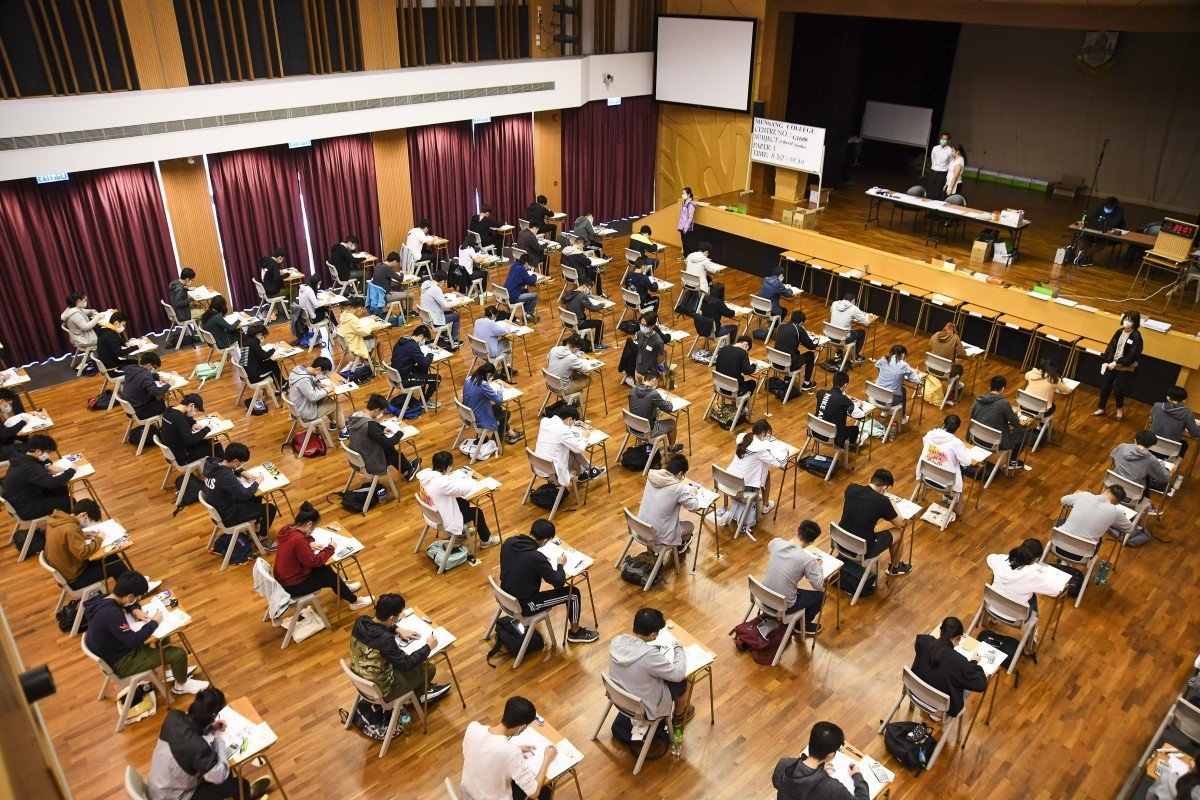 The Education Bureau concluded there were lapses in the quality assurance measures for the exams, with one unnamed staff member blamed.

A government task force investigating the development of this year’s history exams for secondary school students has concluded a Hong Kong Examinations and Assessment Authority (HKEAA) officer did not do his job properly.

In a report on Thursday, the Education Bureau concluded there were lapses in maintaining a high standard of question-setting for exam papers, laying the problems at the feet of one staff member in particular, whom it did not name.

“An HKEAA officer did not comply with some of the HKEAA rules and regulations, and did not adhere to the quality assurance measures in the development of the question papers,” the bureau’s task force said.

“There were also inadequacies in the existing HKEAA quality assurance measures that might have hampered the monitoring of the question paper development process.”

The report hinted at failings by the exams body, which had a quality control mechanism in place, but one that only functioned properly when all personnel carried out their duties in strict compliance with the rules.

But, as a task force spokesman noted, the review found that in the different stages of the question paper development process – including presetting, moderation, checking and proofreading – the officer concerned did not comply with the existing regulations.

No less than eight recommendations were made by the task force for avoiding similar shortcomings in the future.

The controversy over the history tests started in May when the exam body scrapped a controversial university entrance exam question on early 20th century Sino-Japanese relations at the behest of the Education Bureau.

The offending Diploma of Secondary Education paper had asked students if they agreed that Japan “did more good than harm” to China between 1900 and 1945, the period that included the aftermath of the First Sino-Japanese War and Japan’s invasion of China during the Second World War. 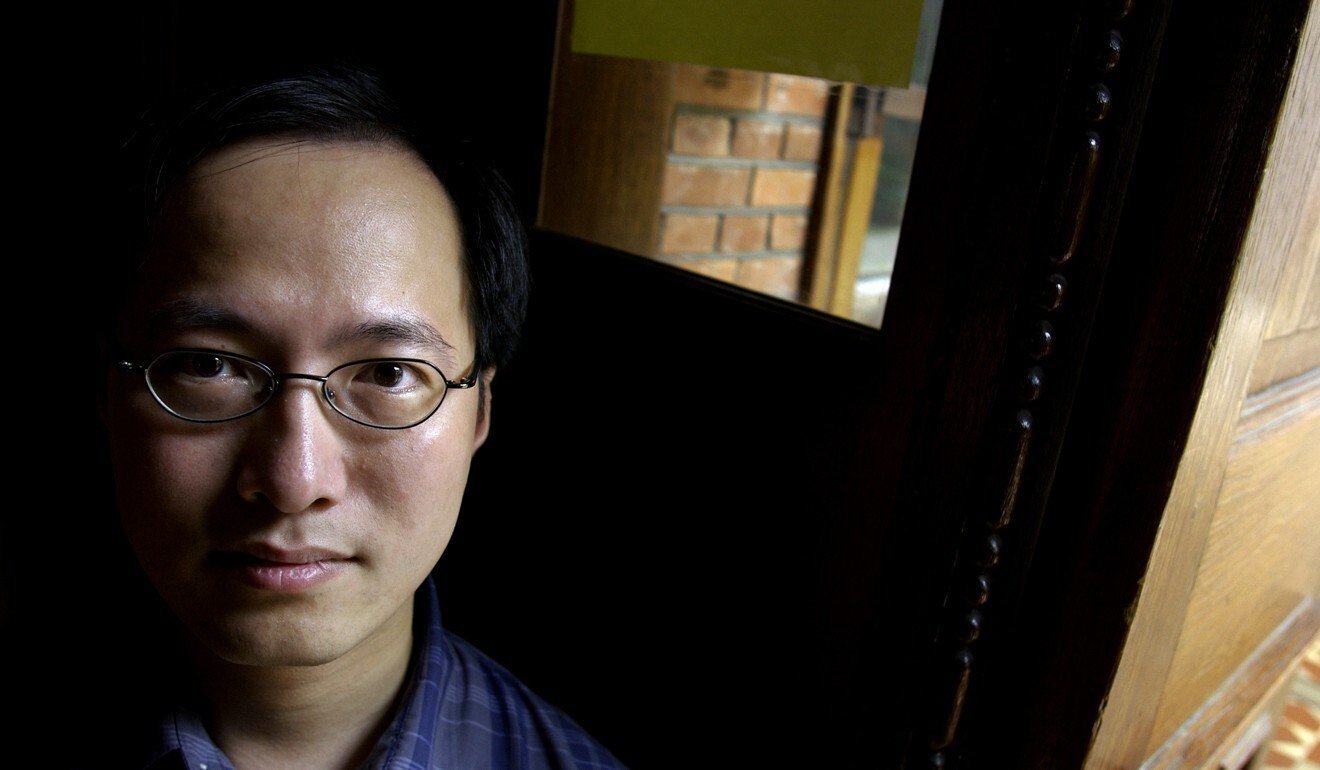 Hans Yeung Wing-yu, shown in a 2004 photo, resigned from his role at the exam authority in the wake of the question furore.

The exam’s governing council ruled there were problems with the way the question had been set, saying it deviated from the learning and assessment goals of the senior secondary education level’s curriculum and assessment guide.

The question particularly aroused criticism from Beijing’s foreign affairs office in the city and pro-establishment groups for allegedly downplaying the impact of the Japanese invasion.

Though the Education Bureau did not name the official blamed for the lapses cited in its report, a history subject assessment development manager named Hans Yeung Wing-yu resigned in the wake of the question furore from his role at the exam authority, which is an independent, self-financing statutory body.

Yeung’s social media activity had been scrutinised by Beijing-friendly media outlets, particularly one post in which Yeung appeared to suggest the Japanese invasion of China paved the way for the rise of the Chinese Communist Party.

“If there was no Japanese occupation, would there be a new China?” Yeung asked in the post. “Have you forgotten your origins?”

In a statement on Thursday, the exams authority pledged to “give careful consideration to the Task Force’s recommendations … to further strengthen the quality assurance system as well as the HKDSE question setting mechanism and procedures”.