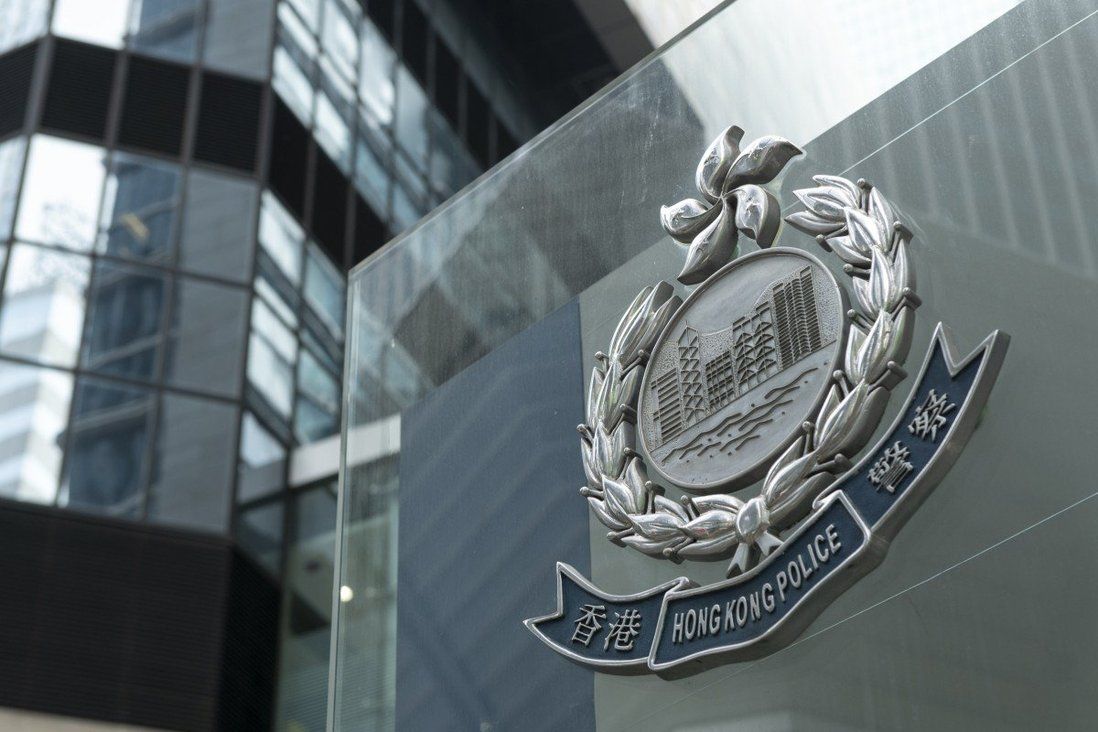 A Hong Kong administrative officer was among five suspects arrested by police in an anti-vice operation against a prostitution syndicate on Wednesday evening, the Post has learned.

The official, aged around 30, who works as an assistant district officer in Sha Tin, was accused of helping the syndicate book rooms for prostitutes and their clients at a Tsim Sha Tsui hotel.

A source said the gang had attracted clients with an advert on social media, which used the headline: “Air hostess and you”.

An initial investigation had shown no air stewardesses were involved in the syndicate, he said, adding that one of the two alleged ringleaders had previously worked for an airline company.

“The investigation suggested that the sex workers recruited by the gang included university students and office ladies,” the insider said.

“We believe the syndicate could have pocketed hundreds of thousands of dollars a month,” he said, adding that officers were investigating how long the gang had been operating.

The force deployed several undercover officers to gather evidence before they swooped into action and arrested the five suspects in a series of raids.

The administrative officer was picked up at his home in Lai Chi Kok, while the two alleged ringleaders were caught in the Tsim Sha Tsui hotel.

The other core members of the syndicate were arrested in Tsim Sha Tsui and Sha Tin.

The official was detained on suspicion of being a tenant of premises used for prostitution, an offence that is punishable by up to seven years in jail.

The other four suspects, consisting of three men and one woman, were arrested on suspicion of living on earnings from prostitution or controlling women for the purpose of prostitution.

Some of the suspects had been released on bail pending further investigation.

In response to a query from the Post, the Home Affairs Department said it was still learning more about the incident.

An investigation by detectives from the Kowloon West regional crime unit was still under way as of Thursday afternoon, with the force saying further arrests were possible.