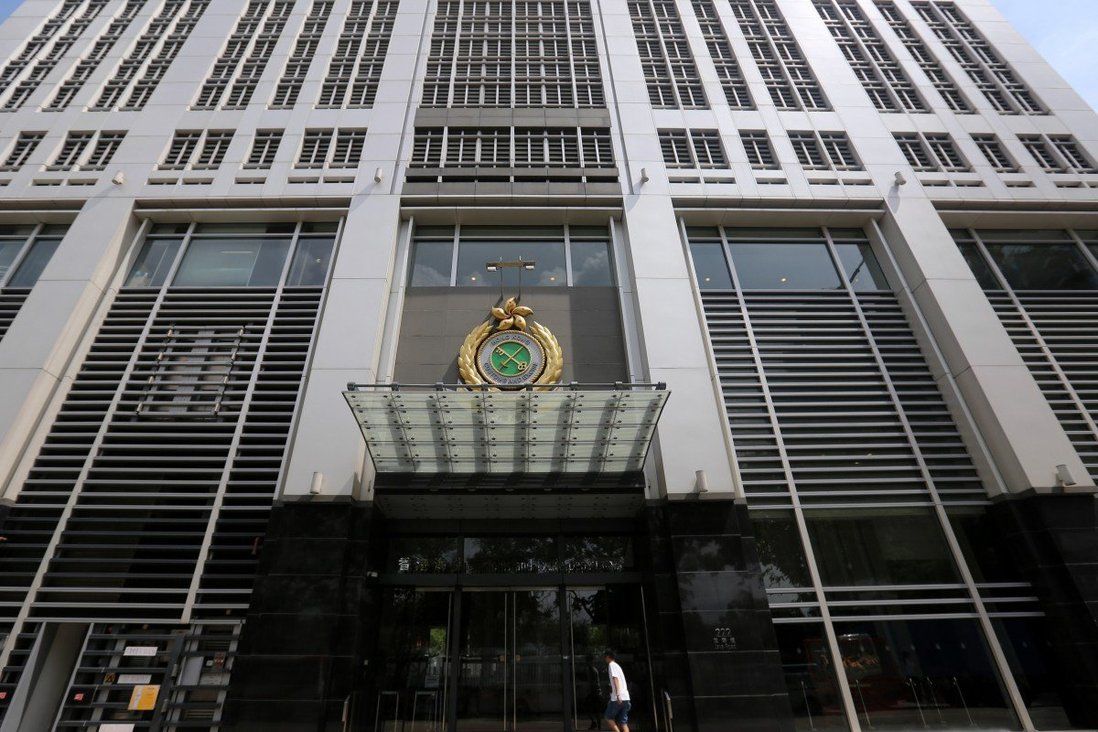 Hong Kong customs has arrested a member of staff from an employment agency on suspicion of making a false claim to a client about the results of a medical check-up for a domestic worker.

The 42-year-old employee was detained by customs officials and several documents were seized during a raid at the agency’s office in Mong Kok on Thursday morning.

Members of customs’ unfair trade investigation group began looking into the case after they received a complaint from the domestic helper’s employer in connection with her recruitment during the fourth quarter of last year.

Senior Investigator Andy Tse Tsz-chung, who is part of the unit, said the agency employee was accused of lying to the client by saying the helper’s medical check-up did not find anything of concern.

He said the client had been very worried about her family’s health and had told the agency employee before signing a contract that the helper would be hired only if she passed the check-up.

“The complainant also made inquiries about the results of the check-up repeatedly and was told by the [agency] employee that there were no abnormal results,” he said.

Tse said the suspect had allegedly made several different excuses after she initially refused to share the results of the helper’s check-up.

The client only received the results several weeks after the domestic helper had begun working for her family, with the medical file indicating the latter had tested positive for an infectious disease.

The senior investigator refused to name the infectious disease.

Customs officers made the arrest on Thursday after gathering evidence.

Tse said making false claims was a violation of the Trade Descriptions Ordinance, an offence punishable by up to five years in jail and a HK$500,000 (US$63,720) fine.

He also reminded traders to comply with the requirements of the legislation and appealed to consumers to procure all services at reputable vendors.

Members of the public can report any suspected violations of the Trade Descriptions Ordinance to customs by calling its 24-hour hotline at 2545 6182. 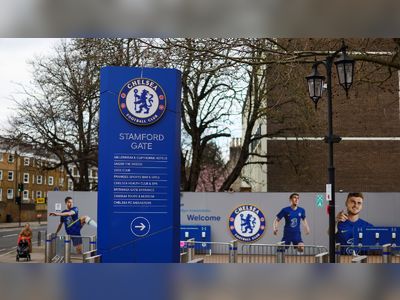