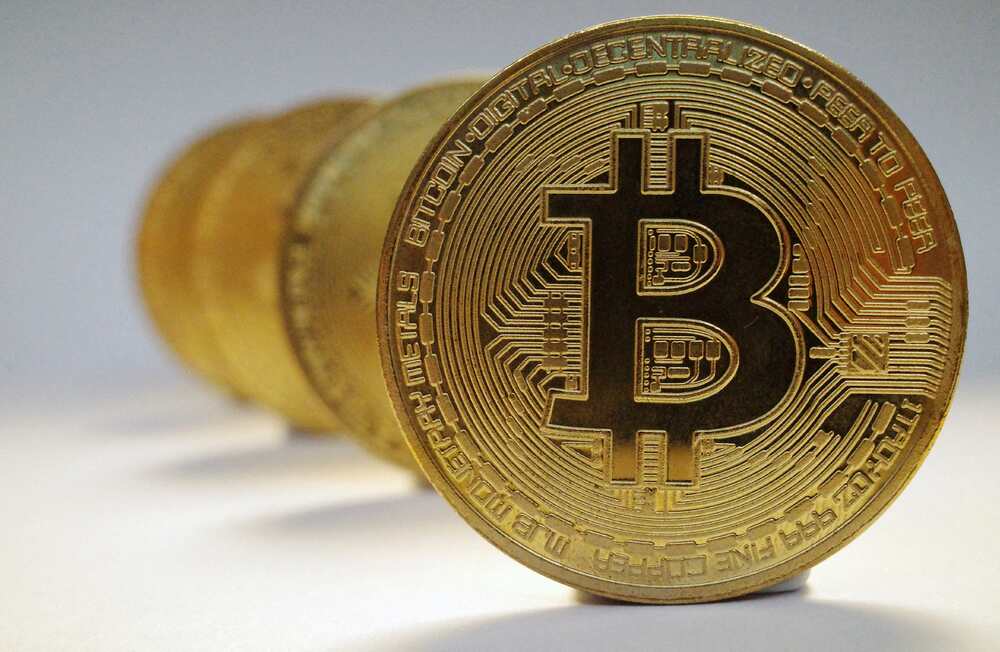 Customers of a Hong Kong-based cryptocurrency exchange say they can’t withdraw money or tokens from the bourse, and at least seven have reported the matter to police.

Dozens of clients have been unable to make withdrawals from Coinsuper since late November, based on a review of messages on the firm’s official Telegram chat. Five customers told Bloomberg News that they’d filed police reports after withdrawals were apparently frozen, leaving them unable to retrieve about a combined US$55,000 of tokens and cash.

The uproar around Coinsuper, backed by Pantera Capital, may fuel calls for broader regulatory oversight in Hong Kong. The head of the city’s securities watchdog in November 2020 said it would propose a licensing regime for all crypto-trading platforms, an approach rival financial hub Singapore is also pursuing.

Coinsuper executives didn’t respond to calls and messages seeking comment. In response to a Bloomberg inquiry about the Coinsuper complaints, a Hong Kong police spokesperson said by email that it’s investigating one case where a person who bought cryptocurrency “via an investment company” was unable to withdraw her funds since December.

In Coinsuper’s Telegram chat, the administrator stopped responding to queries about failed withdrawals in late November, then resurfaced in the past week to ask affected users to provide their email addresses. Some clients said in interviews that there was no follow-up after doing so, and the administrator didn’t respond to messages from Bloomberg.

Terry Chan, who works in the city’s financial industry, started using the platform in November 2020 because it was “quite large in Hong Kong” at the time. He tried to withdraw US$4,000 from the exchange in early December after noticing that trading there was becoming less liquid. On Jan. 5, he filed a group complaint to Hong Kong police together with two other affected Coinsuper clients.

Coinsuper’s trading app remains operative, and the exchange handled around US$18.5 million of volume on Friday -- down from a daily peak of US$1.3 billion in late 2019, according to crypto data firm Nomics. Binance, the biggest crypto exchange, handled about US$51 billion of transactions over the same time period, Nomics data show.

Hong Kong uses a so-called “opt-in” regulatory regime for crypto exchanges, meaning they can apply to be regulated. But stringent regulations mean it’s “not very attractive” for platforms to pursue that route, said Joshua Chu, a consultant at ONC Lawyers in Hong Kong.

The city will likely move away from the opt-in model sometime this year, according to Chu. He added that it’s “not uncommon” for crypto exchanges to face problems including long withdrawal times, highlighting that regulation might be needed for issues that are technical in nature.

According to Chinese media reports, Coinsuper was founded in 2017 by Chinese tycoon Zhang Zhenxin, who died in 2019. Karen Chen, who joined Coinsuper as CEO in early 2018 after working as a senior executive at UBS Group AG, said in an interview that she left the company in July 2019 for personal reasons.

The company completed its latest funding round in early 2019, according to a press release that didn’t disclose the amount raised.

A partner at one of Coinsuper’s venture capital backers, who asked that he and his firm not be identified, said it has written off its entire roughly US$1 million investment. Around six to eight months ago, the firm lost contact with Coinsuper’s management and Chen stopped responding on WeChat, the person said. Several employees left the company between July and December, according to data from Hong Kong’s Companies Registry.

In September last year, Coinsuper made its last major announcement, saying on Twitter that it was adding the Solana token and the Tether stablecoin on the exchange. Its social media accounts haven’t been active since Dec. 1.
Add Comment