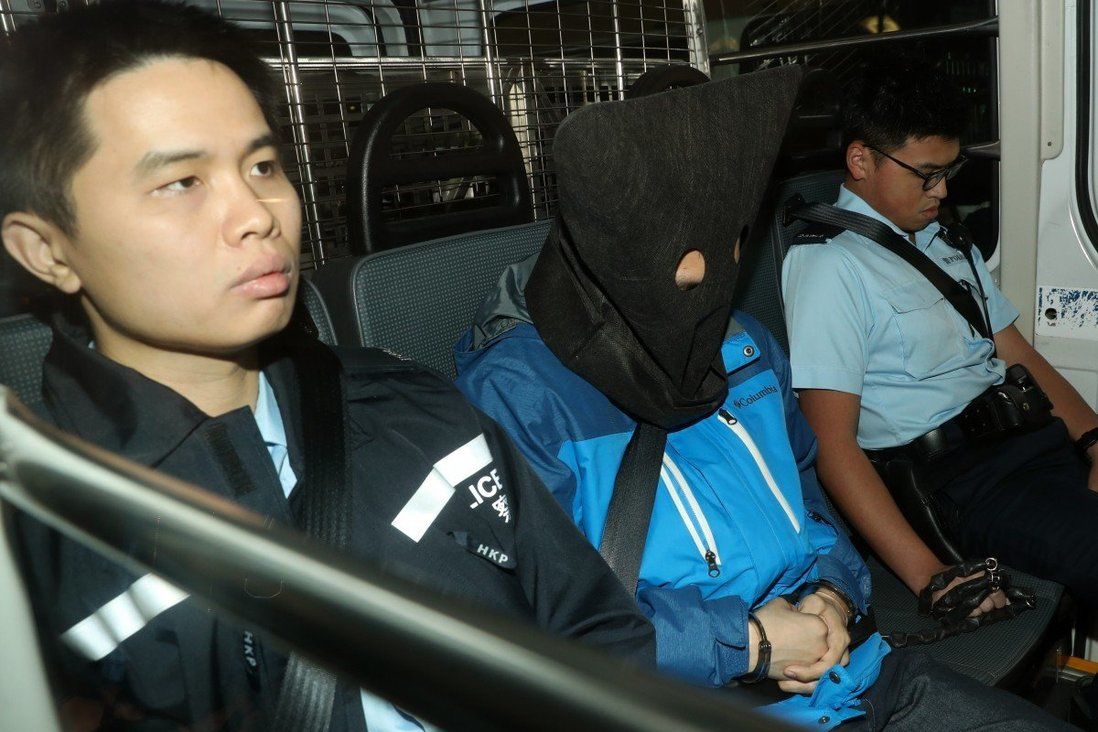 Prosecutors say Lai Kan-yau, who allegedly dumped the 65-year-old victim’s body in the waters off Pok Fu Lam, confessed in a call with police.

A Hong Kong man killed his father by stabbing him six times in the neck, then dumped the body at sea and fled to Taiwan after being refused money he needed to repay loan sharks, the city’s High Court heard on Thursday.

Prosecutors opened their case against insurance agent Lai Kan-yau, 28, after he pleaded not guilty to one count of murder – punishable by life in prison – over the death of his father, 65-year-old Lai Kam-fook, on or about December 4, 2018.

The father’s body, the court heard, was found in a red, white and blue nylon travel bag floating offshore near Waterfall Bay in Pok Fu Lam two days after the alleged murder.

An investigation revealed the deceased had lived in a public housing estate in Tuen Mun, prompting police enquiries with the Housing Department, which provided the telephone numbers of his family, including his son. 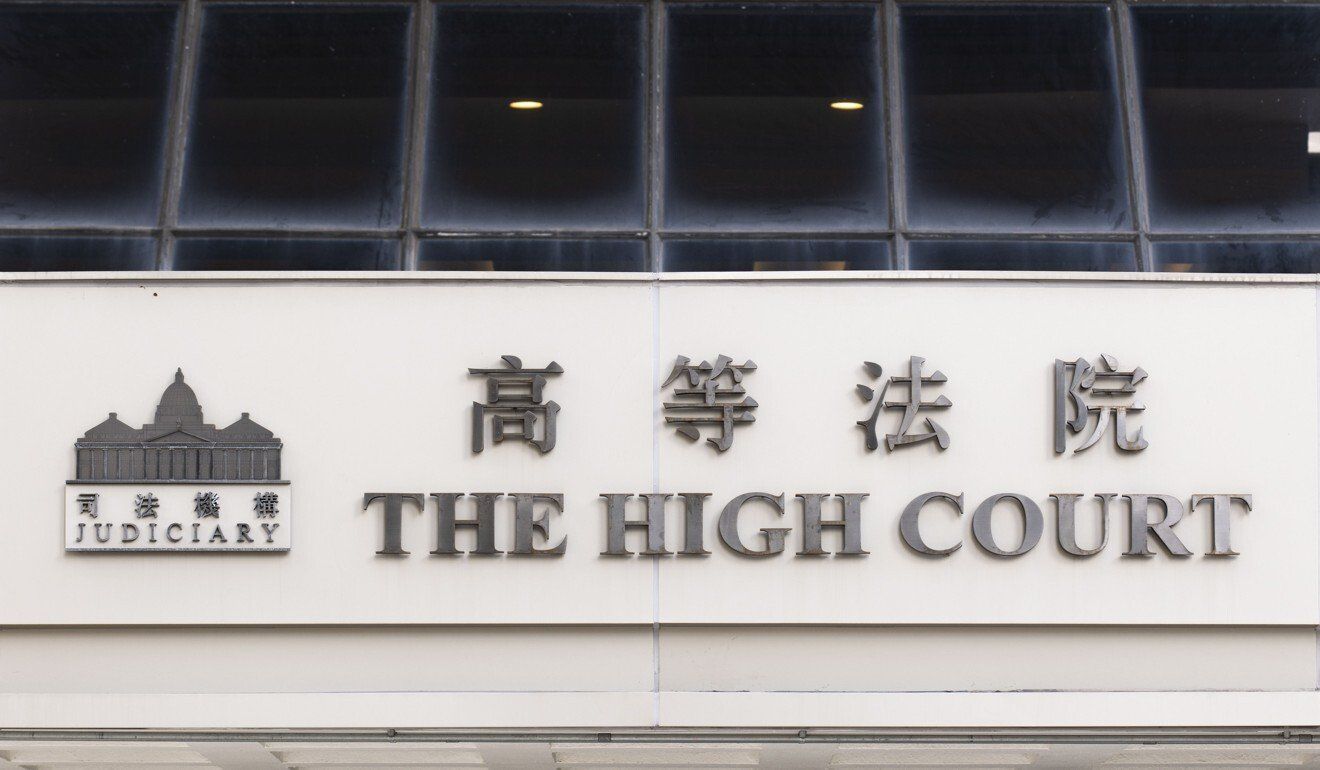 The murder trial of Lai Kan-yau opened in Hong Kong on Thursday.

By then, the son had withdrawn and transferred HK$203,000 (US$26,000) from his father’s HSBC account via multiple ATMs before fleeing to Kaohsiung, in southern Taiwan, on board a Cathay Pacific flight at 12.43pm on December 6.

When a police constable called that same day, prosecutor Neil Mitchell said, an emotional Lai told the officer he had killed his father at his parent’s home, removed the body, and later disposed of it at sea near Waterfall Bay Park.

Lai also reportedly said he had fled to Taiwan because he was frightened after seeing police at Waterfall Bay, but that he would return to Hong Kong that evening and surrender himself, revealing he had recently been married and fathered a two-month-old son.

Police made arrangements to meet Lai at the airport, and he was formally arrested for murder upon returning to the city at 11pm.

Under caution, Lai said: “My original intention was to borrow money from my dad, but he turned it down and even swore at me and made a move to hit me. I accidentally stabbed him a few times. It wasn’t my intention.”

Lai further explained in a recorded interview that he was in debt and had intended to commit suicide, so he went to see his father one last time, during which he asked to borrow money.

But the prosecutor found Lai’s accounts of the killing contrived, and argued that the defendant was neither provoked, nor acting in self-defence when he stabbed his father.

Mitchell also noted that Lai had done “everything he could” to hide the killing, including disposing of the body at Waterfall Bay and conducting an extensive cleaning of the flat.

A forensic pathologist said he was of the opinion that the deceased was stabbed from behind, with the fatal injury being six or more overlapping wounds on the right side of his neck.

The weapon was likely a blade with a pointed tip and a sharp cutting edge, like a fruit knife, but it was never recovered, Mitchell said.

The expert also observed that the deceased had no defensive injuries and questioned if there had been any verbal altercation immediately before the alleged killing, given that a fully conscious person would have reacted to the intense pain of a stabbing.

A toxicologist said that alcohol and drugs meant for treating insomnia were found in the deceased’s blood and could have impaired his consciousness.