New eight-car trains, which were meant to be introduced at the same time as the signalling project was launched, will start serving commuters on Sunday.

The introduction of a long-awaited upgrade to the signalling system of Hong Kong’s rail network will only begin in 2025 at the earliest, the MTR Corporation has said.

The upgrade was intended to go hand in hand with the introduction of new eight-car trains to serve several lines, but the first of these will start serving commuters on the Kwun Tong line on Sunday.

The MTR Corp on Tuesday attributed the delay of the signalling upgrade to software development issues, stressing hardware installation work had already been completed on the Tsuen Wan line and was nearly done on the Island, Kwun Tong and Tseung Kwan O lines.

“The upgrade project has taken longer than planned because it is much more complicated than expected,” operations director Tony Lee Kar-yun said. “We are now adopting a revised technical proposal for the software development.” 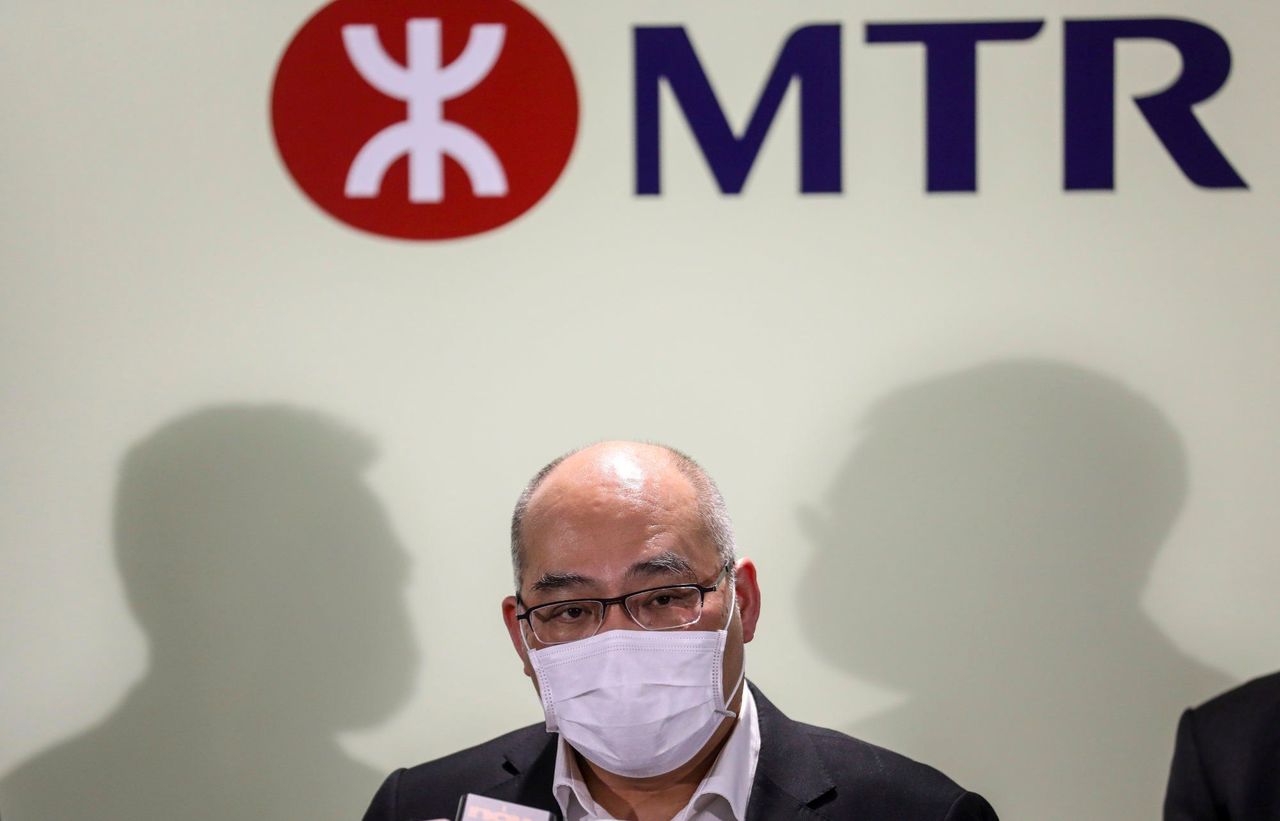 Tony Lee, operations director of MTR Corporation.
Instead of developing a completely new signalling system for the city, the upgrade would rely on a common one in use overseas but customised to make it compatible with the rail operating environment in Hong Kong, the company said.

“The new plan ensures the safety and reliability of the new signalling system and can bring greater certainty to the project,” Lee said. He added that when the project was completed, train services on those lines could be enhanced to increase overall carrying capacity, meeting long term operational needs.

The MTR Corp had planned to upgrade the signalling system in the early 2010s, aiming to boost capacity of the lines by about 10 per cent. At first, work was expected to be completed in 2018, with the Tsuen Wan line the first to use the upgraded system.

But the project suffered a major setback in 2019 after two trains collided at Central Station on the Tsuen Wan line during an overnight trial of the new signalling system. The project was suspended pending a review of the software by the contractor.

Lee on Tuesday said the company would ensure the safety and reliability of the new system before it was put into operation.

“It is expected to commence service on the Tsuen Wan line by 2025-26 and will then extend to the Island line, Kwun Tong line, and Tseung Kwan O line. The overall project is expected to be completed by 2028-29,” said Lee. 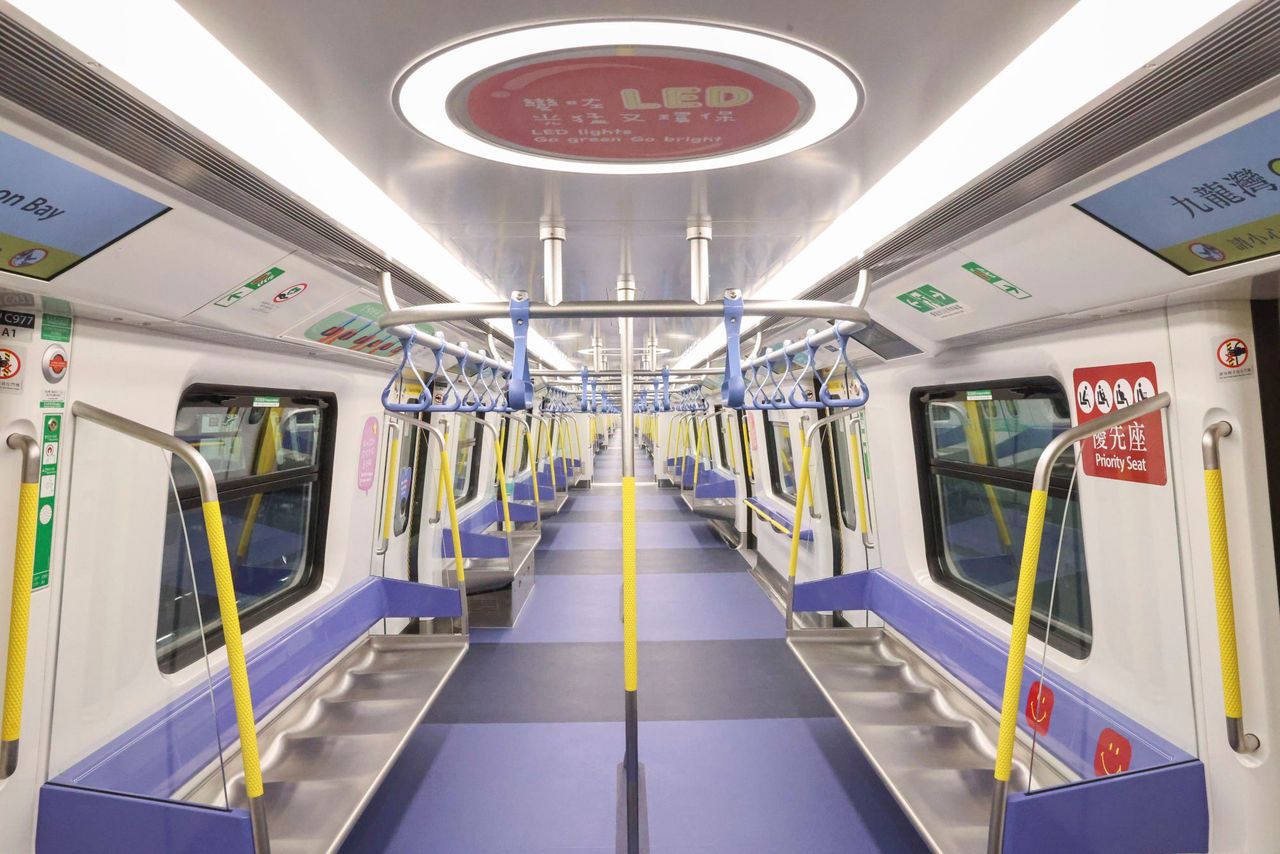 The MTR Corp, meanwhile, said on Tuesday the 93 new trains that it had earlier bought would gradually be brought into service to replace the first generation trains that were about 40 years old.

Lee said it had plans to replace the 13 British-made first generation locomotives running on the Kwun Tong line by next year.

LED lighting is used to make train compartments brighter. “Smart servers” are also installed on trains to allow real-time remote monitoring of the critical components during train operations, according to Yeung.

The company was still investigating the derailment of a train carriage at Yau Ma Tei station earlier this month, she added.