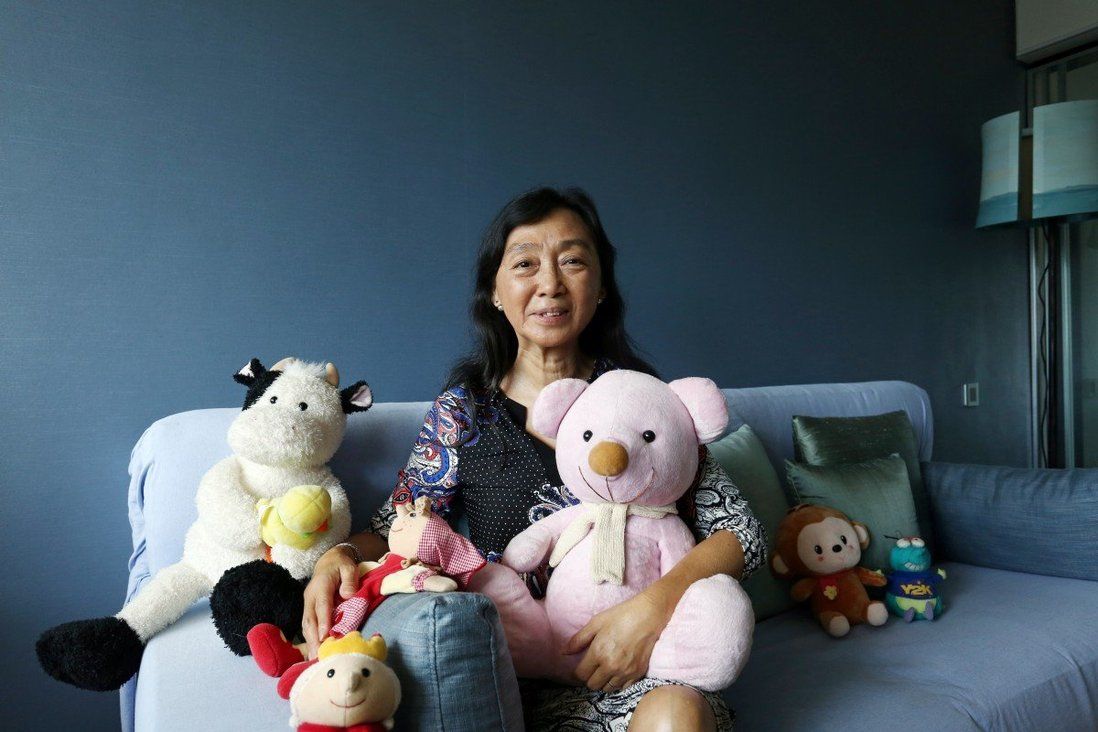 Priscilla Lui, of the Hong Kong Committee on Children’s Rights and the Commission on Children, says the city also needs to better train childcare workers and cut red tape for those who try to report abuse.

Hong Kong’s top children’s rights advocate has criticised the government’s slow-moving efforts to reform child protection laws in the wake of a trial over the murder of a young girl that shocked the city.

Priscilla Lui Tsang Sun-kai, chairwoman of the Hong Kong Committee on Children’s Rights and member of the Commission on Children, said the city also needed to step up training for teachers, social workers and child protection authorities on how to identify and report suspected child abuse, as the government deliberates a proposal to make the failure to do so a new criminal offence.

“We need to have clear guidelines on what actions constitute child abuse,” Lui said in a television interview on Sunday. “Child abuse doesn’t appear in one go. The child might show small wounds over a long period of time, but how come there are no adults to report such cases to authorities?”

Lui said the Social Welfare Department and other child protection agencies had to work together to establish an effective mandatory reporting system for child abuse cases, and to reduce the red tape for those trying to help suspected victims.

The city’s shortcomings in protecting children from abuse have been dragged into the spotlight by the recently concluded trial over a couple’s murder of their five-year-old daughter in 2018.

The court heard that chronic abuse over a period of months was a significant cause of the girl’s death, as it weakened her immune system’s ability to fight the salmonella infection that eventually killed her. The girl, who died of septicaemia, was found to have 133 injuries on her body when she was finally taken to hospital, while her eight-year-old brother had 128.

A judge described the abuse in the case as “extreme cruelty”, sentencing the children’s father and stepmother to life in prison.

Testimony in court revealed that the girl’s kindergarten teacher had noticed she was constantly anxious and covered with injuries four months before her death, while a school social worker had also known that her brother was being assaulted at home. The social worker had sought advice on the matter from the Social Welfare Department, while also warning the parents that a police report would be made if the corporal punishment did not stop.

Lui on Sunday said the government needed to better equip social workers, teachers and other frontline childcare workers with skills to intervene appropriately in suspected cases of abuse. She also highlighted the bureaucratic complications faced by those who seek to report such abuse, citing one case that only came to the attention of the authorities after being passed back and forth 13 times between teachers, school principals and other organisations.

“If reporting the case is mandatory, to whom should people file the reports? Can agencies handle the case thoroughly after it has been flagged?” Lui said. “Luckily, there was no death reported in that case, but all that time the child was still being harmed.”

Following the death of the five-year-old girl in 2018, a public consultation led by the city’s Law Reform Commission sought to toughen penalties for child neglect and study whether it should be mandatory for parents and carers to report suspected abuse.

The consultations lasted for three months and concluded in August 2019, with the Law Reform Commission set to release in May a final version of its report recommending imposing legal liability on those “causing or allowing the death or serious harm of a child”.

“The work has been slow … and has to be sped up. It’s been three years, and that is an undesirable performance,” Lui said, while conceding that outside factors such as 2019’s social unrest, the implementation of the national security law and the ongoing coronavirus pandemic might have stalled the process.

Under the new offence expected to be recommended by the Law Reform Commission, adults who fail to report to authorities any serious physical injury or psychological harm to a child in their care could face lengthy jail terms.

Lui said changing the law was not merely aimed at punishing those who failed to comply, but also at instilling a sense of responsibility and duty among adults to prevent child abuse.
#coronavirus
Add Comment