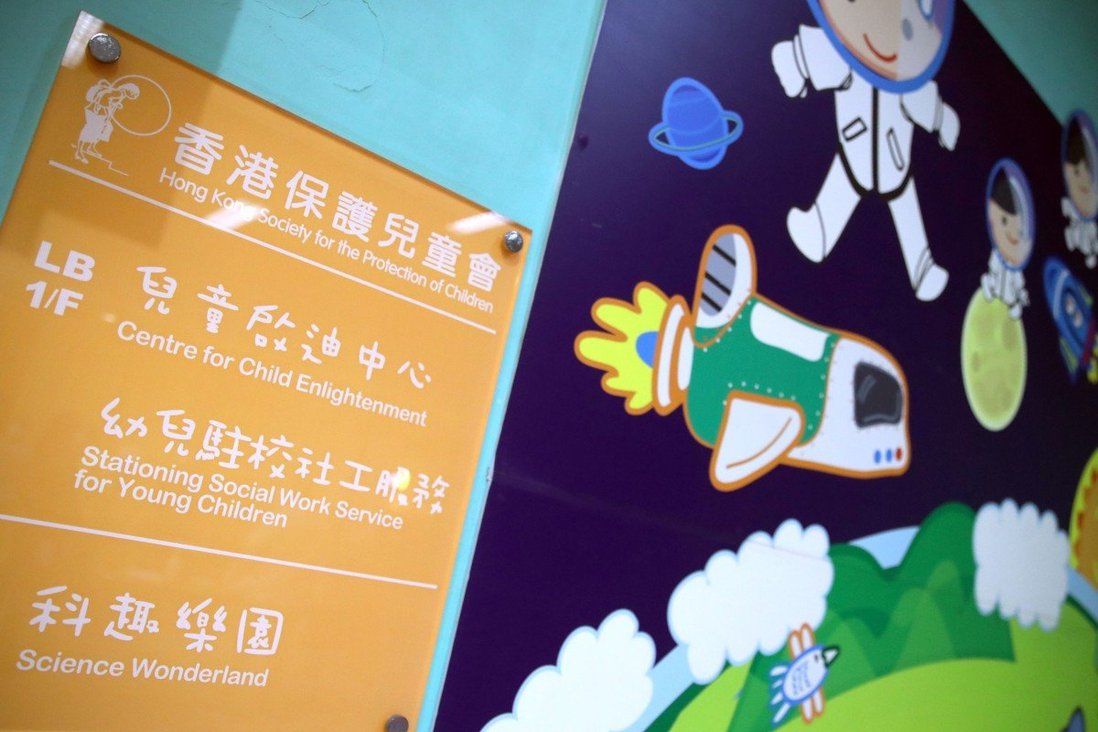 Another eight employees of the Hong Kong Society for the Protection of Children taken into custody, taking the total number of people arrested to 14.

As officers sift through the more than 40,000 hours of video, new suspects are emerging in the scandal that has rocked the Hong Kong Society for the Protection of Children (HKSPC).

Another eight staff members were taken into custody on Friday, and will appear in court on Monday, taking the total number of people arrested to 14.

About 40 staff are employed at the HKSPC’s Mong Kok premises.

The eight women, aged 24 to 63, will appear in court to answer their charge on Monday.

Officers from the Kowloon West regional crime unit identified the eight women after reviewing 13 per cent of the 46,000-hour footage from the centre’s 53 surveillance cameras.

Superintendent Alan Chung Nga-lun said on Saturday investigations had so far uncovered at least 15 boys and 11 girls who were believed to have been abused, with the youngest aged only 22 months and the oldest at three years and eight months old. Some of the victims were from ethnic minority groups.

“The latest abuse cases discovered by us were similar to last time. Apart from hitting the toddlers’ heads, pulling their hair and slapping them, we also found some had tossed the toddlers against a wall,” Chung said.

All victims were sent to six different hospitals for treatment and observation and their conditions remained stable. 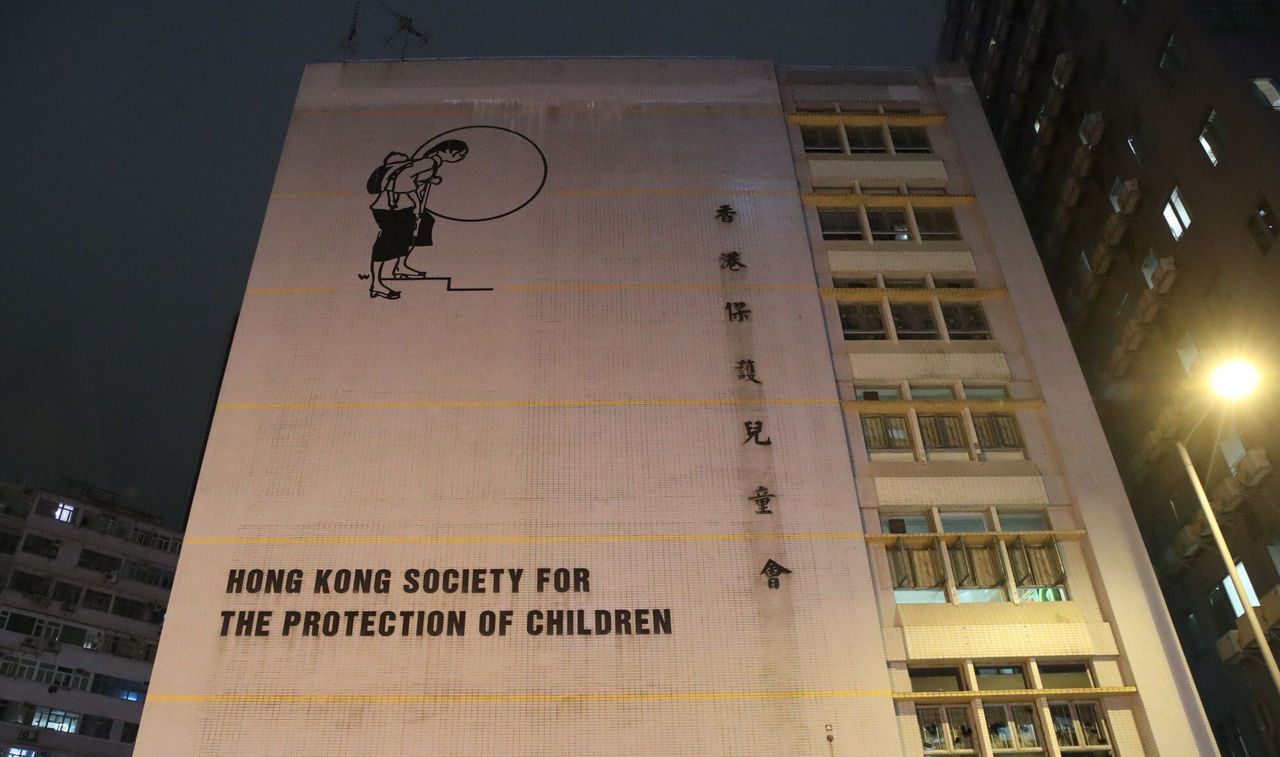 The society has set up an independent review committee to look into the alleged offences and its operations as a whole to prevent similar incidents in future.

Police arrested and charged six female HKSPC staff last month on suspicion of abusing some of the children at the same facility.

Chung said all of the 14 arrested people were experienced in child care, while one of them had resigned after learning about the police investigation.

In response to the latest arrests, a HKSPC spokesman said that it had allocated qualified workers from other units to work in the centre to ensure services were not affected. Staff could receive counselling if necessary.

Chief Inspector Lee Ka-wai said it was difficult for children to describe when and how the alleged abuse happened, as it only took a few seconds for the alleged crime to take place. She estimated the team needed about another two months to review all the footage.

The HKSPC said earlier this week that it had submitted 20,000 hours of additional surveillance footage to police and vowed to assist in the investigation.

The society has also set up an independent review committee to look into the alleged offences and its operations as a whole to prevent similar incidents going forward.

After its first meeting on Tuesday, the committee’s chairman, former Law Society president Lester Garson Huang, said the body would look into the causes of the suspected abuse, submit reports and make recommendations on the management and operations of the HKSPC.

The committee will also be supported by an independent secretariat and experts from consulting firm Deloitte and risk management firm Steve Vickers Associates. It will present two reports, one focused on the children’s home, and another offering a comprehensive review of the HKSPC’s entire governance and accountability structure.

Huang said the first report was expected to be submitted by the end of this month.

“The children in the home are some of the weakest and most vulnerable members of our society,” he said on Tuesday. “It is our commitment to find out what the facts are and to speak on their behalf.”

HKSPC currently operates 27 centres across the city, serving about 3,000 children aged up to 16, as well as their families on a daily basis.

The Children’s Residential Home provides round-the-clock care for children aged three and under whose families cannot look after them.