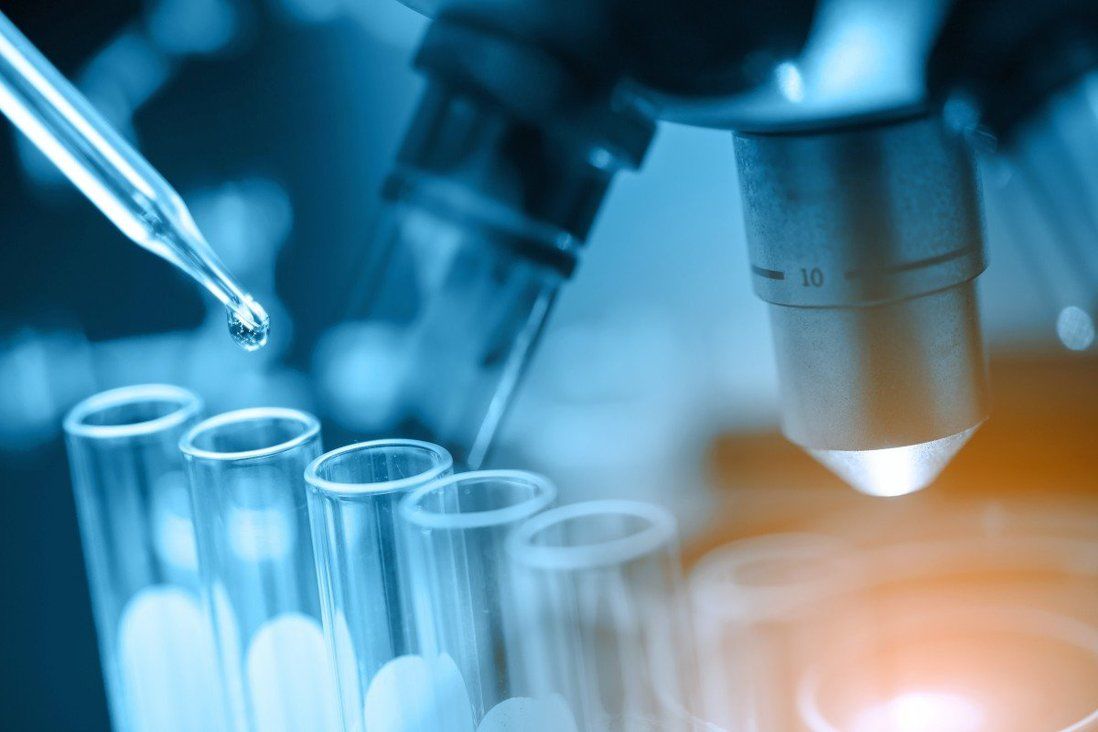 The number of biotech listings in Hong Kong looks set to surge this year compared to 2020, putting the city on track to challenge the Nasdaq’s dominance in the sector.

The number of pre-revenue biotechnology companies seeking to list in Hong Kong could almost triple this year, pushing the city closer to New York as the world’s fundraising hub for pharmaceutical developers and medical device makers, according to the local stock exchange operator.

At the annual HKEX Biotech Summit on Thursday, officials from Hong Kong Exchanges and Clearing said the city has 29 new listing applications by pre-revenue biotech firms in the pipeline, in addition to 10 initial public offerings already carried out by their peers this year. That compares with 14 listings in the whole of 2020.

The growing number of share sales by biotech firms that are yet to turn a profit will help the city maintain its position as the top global exchange for IPOs.

Already the largest biotech fundraising hub in Asia, Hong Kong is striving to overtake Nasdaq to become the global leader. Biotech listings in the US raised a record US$18 billion last year, according to Bloomberg. That compares with the US$12.6 billion raised in Hong Kong.

“Biotech and health care will be a key engine of growth in the region in years to come, helping us shape Hong Kong as a market of the future,” said Laura Cha, chairman of HKEX. “We will continue to enhance the breadth and depth [of the market], and bring vibrancy and diversity to our markets, making us more attractive and competitive for biotech companies in China and beyond.”

Hong Kong has seen rapid growth in the number of health care listings, Cha said. There are some 70 health care companies each with a market cap of over US$1 billion currently listed on the city’s stock exchange.

Overall, IPOs in the city surged 85 per cent in the first seven months of 2021 from a year earlier.

The coronavirus pandemic has fuelled demand for biotech and health care listings, which accounted for a third of the total in Hong Kong in the first half.

Major reforms three years ago to the listing requirements for health care firms laid the foundation for the surge of listings. They opened the door for companies such as drug developers to sell shares to the public without prior revenue or an earnings track record.

The bourse operator’s former CEO Charles Li, who oversaw the revamp in April 2018, predicted last September that HKEX would become the No 1 fundraising and trading centre for biotech companies in five to 10 years.

Tension between Washington and Beijing is helping Hong Kong’s cause too. It has forced many Chinese companies to review their plans to list in the US, with Hong Kong widely viewed as an ideal location for health care firms to float their shares.

Some 90 per cent of the Chinese health care companies in the portfolio of Lilly Asia Ventures indicated that they aim to go public in Hong Kong, according to the fund’s founder and managing partner Shi Yi. Nasdaq would have been the only choice five years ago, he said at Thursday’s forum, while mainland China still has stricter rules for pre-revenue biotech firms.

“I think 90 per cent of them say they want to go to Hong Kong because it’s reliable and because it has good exposure and also because you have a good investor base. They are not only understand the China story, but also understand the medical side of it, that those investors tend to be coming from the global side,” he said.