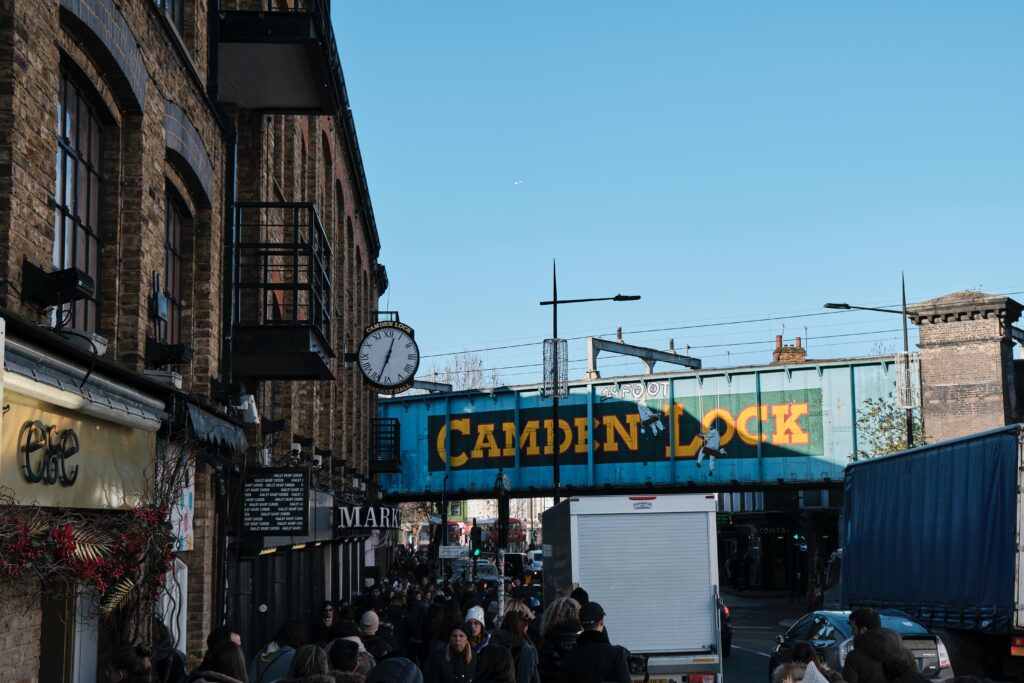 More towns in the Southwest of Greater London are considered as preferred destinations by British National Overseas (BNOs) who have arrived or plan to move to the UK from Hong Kong, according to a report published by Hongkongers in Britain (HKB).

While Ealing, Barnet, Greenwich, Camden, Islington, Westminster, Tower Hamlets, Southwark, Lambeth, and Lewisham were the top 10 London boroughs with the highest numbers of residents of Hong Kong origin, as London Council found in 2020 based on the 2011 census data.

Hong Kong BNOs, however, show a tendency of favouring locations in the North West and South West of London over the centre of the city, with boroughs such as Kingston upon Thames, Sutton, Richmond upon Thames, Harrow, Hammersmith, and Fulham and Brent considered most popular in the latest survey.

The finding indicates a shift of concentration of Hongkongers in London from central downtown to boroughs that are conventionally believed to be good state school neighbourhoods, the report said.

The organisation suggests that those differences could be down to considerations regarding opportunities for employment that match their skillsets, school for children, and living costs for their initial settlement. Whilst opinions and advice given by online influencers may also contribute to their final choices.

A total of 720 Hong Kong BNOs responded to the survey conducted online between 12 May to 15 June 2021. The majority (70.6%) chose to settle in England (excluding Greater London) for the first six months and another 23.5 percent preferred Greater London.

A minority chose the other three nations, with 3.8 percent going for Scotland, Wales 1.5%, and Northern Ireland 0.7%.

Only 13 percent of respondents consider moving locations after the initial six months while a vast majority would like to stay in the same place.

Of the 720 participants, 52.8 percent have children of school age. Among the 124 councils across all four nations mentioned by respondents with children regarding school places, 89.9 percent are in England, with Greater London and Greater Manchester making up the top 2 preferred cities for school places.

A previous report published by the same organisation last year shows 52 percent of respondents who are BNOs do not have friends in the UK and nearly 90 percent do not have family in this country.

It allows applicants and their dependents to ultimately apply for UK citizenship after they have lived in the UK for five years. The British government predicts more than 322,000 Hongkongers may arrive over five years.

Over 34,000 applications were received by the Home Office in just two months.
Add Comment