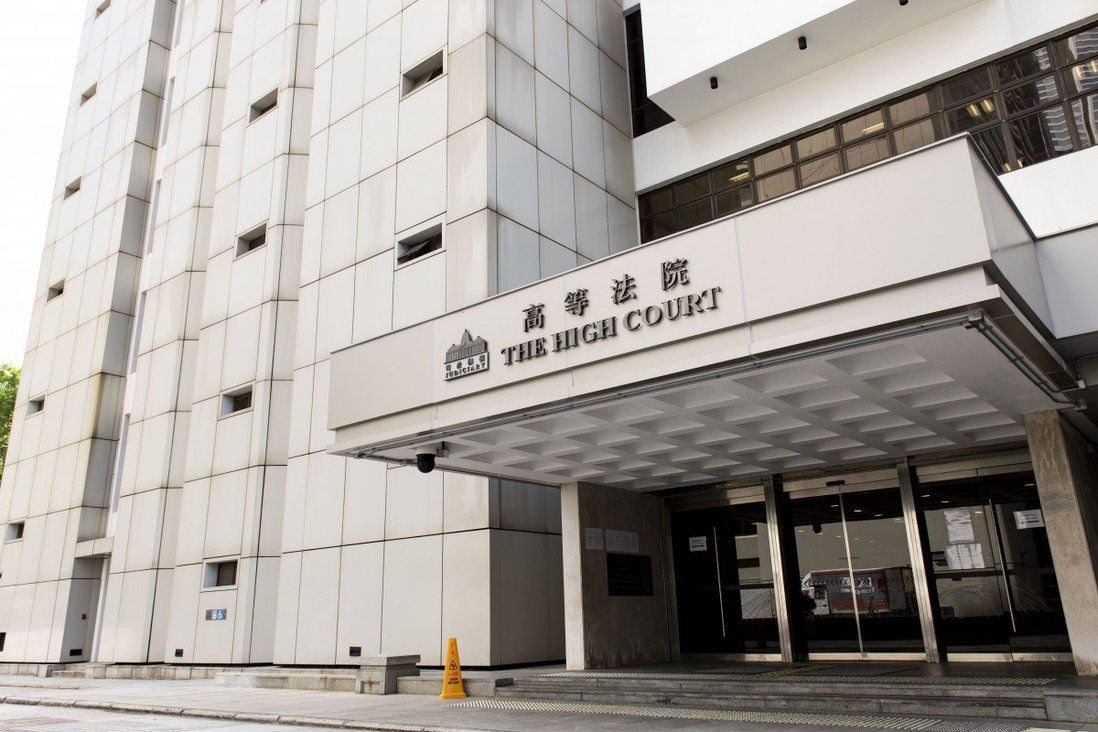 After Josephine Lee, 32, was heavily sedated for an operation, Dr Vanessa Kwan left her in the care of four untrained employees, prosecutor claims.

A Hong Kong doctor on trial for manslaughter over a fatal liposuction treatment at a beauty centre seven years ago had heavily sedated the patient and left her in the care of four untrained assistants who monitored her condition by her snoring, a court has heard.

“She was put under a combination of drugs,” prosecutor Juliana Chow Hoi-ling said in opening the case to a seven-member jury on Monday. “She never woke up from the operation.”

Dr Vanessa Kwan Hau-chi, 38, has pleaded not guilty to manslaughter, punishable by life in prison, over the death of Josephine Lee Kar-ying, 32, at Regrowth Hair Transplant Centre in Kincheng Commercial Centre at Carnarvon Road in Tsim Sha Tsui on June 26, 2014. 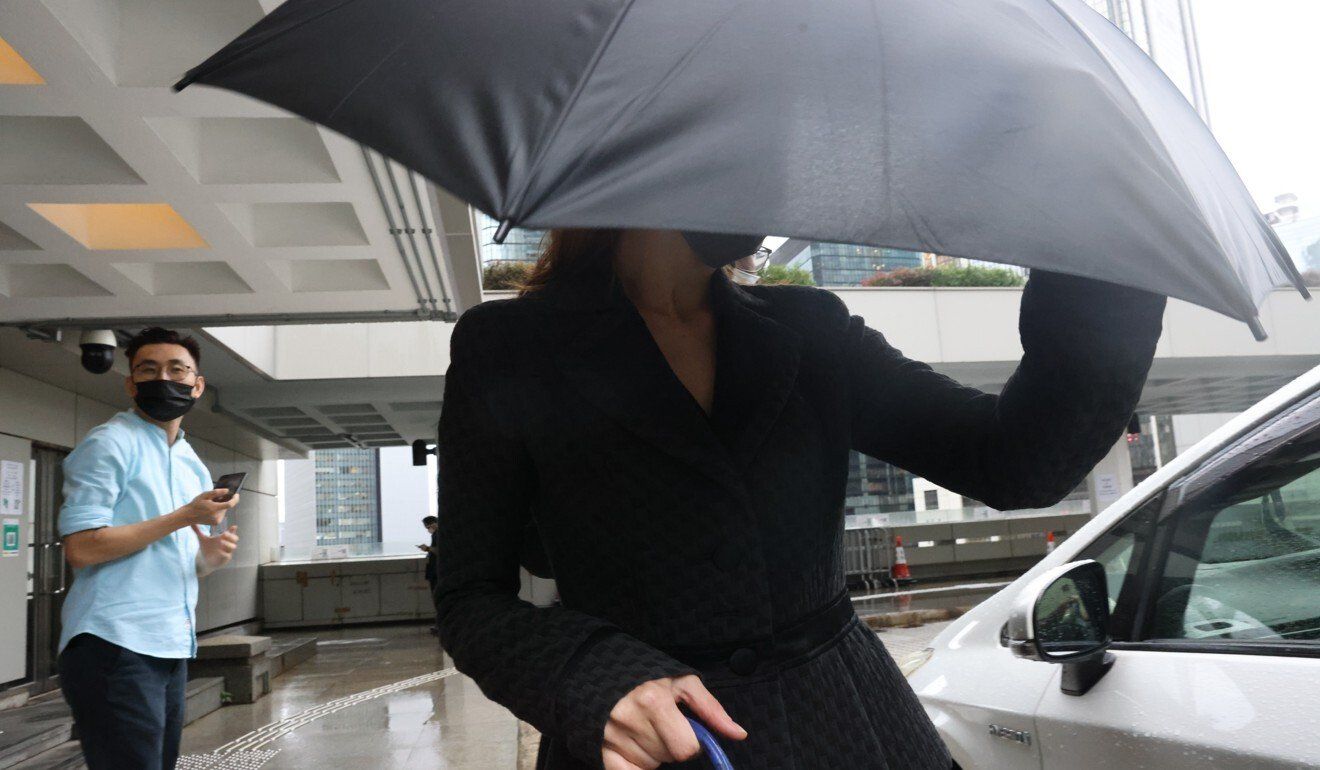 Dr Vanessa Kwan outside the High Court on Monday.

The High Court heard Lee was a dance instructor who weighed 113.5kg (250lbs) before receiving treatment at the centre, which had eight therapists or laser operators, three medical practitioners, including Kwan, but no registered nurse or anaesthetists.

Lee received her first liposuction, targeting her abdomen, on April 20 of the same year, and on June 26, she returned for a second treatment to remove back fat.

Chow said Lee signed a consent form indicating she understood the inherent danger and potentially traumatic effect of intravenous sedation included death. Lee was then made to lie face down and deeply sedated for the three-hour procedure, Chow said.

Kwan left the room at 2.44pm after the operation was over and before Lee had regained consciousness, leaving her to the care of four untrained assistants, the court heard.

Chow said the four assistants had been hired as receptionists or beauticians and most of them had only recently started working at the centre, with one entering the operation room for the first time that day.

“There was nothing to monitor [Lee’s] vital signs,” the prosecutor said. “It appears they were relying on the snoring of [Lee].”

When they noticed she was snoring less and turning pale at 3.30pm, they alerted Kwan, who returned four minutes later and instructed staff to call for emergency services, according to Chow.

She noted that Kwan did not resuscitate Lee, who showed no signs of life upon arriving at Queen Elizabeth Hospital in Jordan at 4.12pm. She was certified dead at 5.06pm.

Chow said Kwan, as a registered doctor responsible for conducting the liposuction procedure, owed a duty of care to Lee.

Kwan was said to have failed to take reasonable care for Lee’s safety and that breach amounted to gross negligence that was a substantial cause of death.

In particular, Kwan was accused of failing to ensure a properly qualified person – such as an anaesthetist – was present to administer and monitor the sedation, and to follow the Hong Kong Academy of Medicine’s guidelines on procedural sedation.

Kwan was further accused of failing to ensure sufficient oxygen supply during Lee’s liposuction, as well as to provide her with proper and sufficient monitoring, plus adequate timely resuscitation after the procedure.

“The prosecution says the sum total of different breaches of duty amount to gross negligence,” Chow said. “Gross enough for the defendant to be criminally liable.”