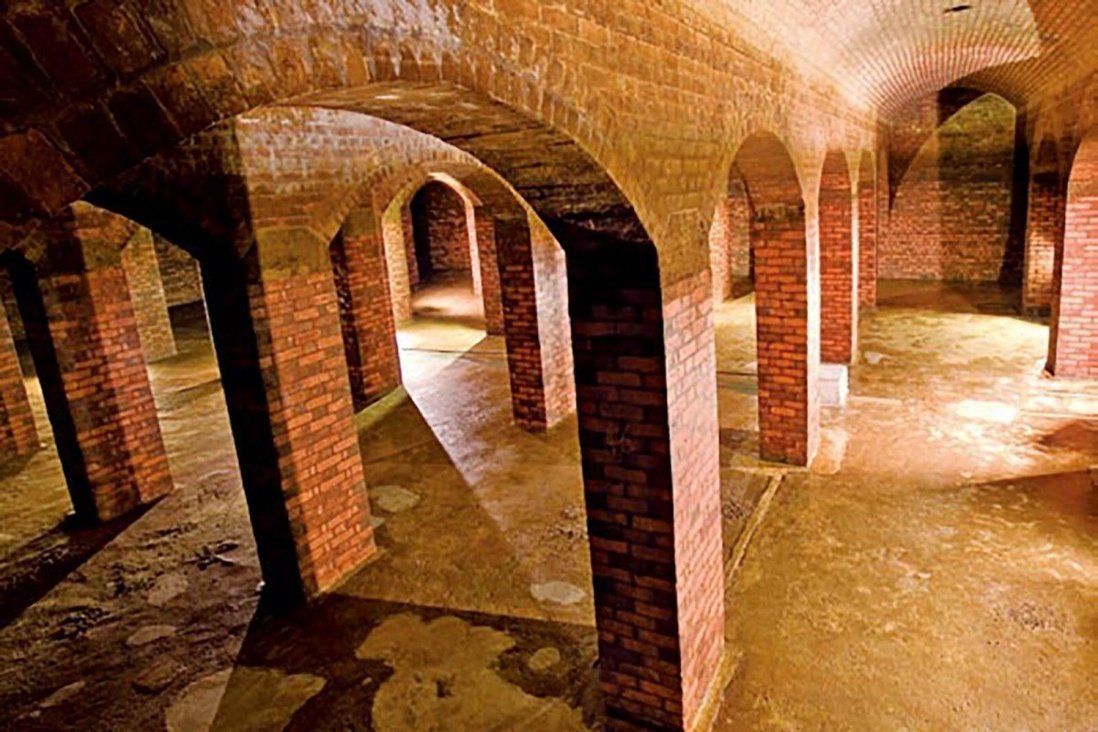 Acknowledgement of the demolition of the Mid-Levels service reservoir came just over a week after a similar structure in Kowloon was saved following a public outcry.

A service reservoir on Hong Kong Island dating back to 1908 was knocked down nine years ago with the consent of heritage officials, it has emerged, days after public calls to preserve a similar structure slated for demolition prompted government promises to better conserve the city’s old waterworks.

The Water Supplies Department (WSD) and the Antiquities and Monuments Office on Thursday confirmed reports that the service reservoir at Hatton Road in Mid-Levels, a well-heeled residential area first developed in the early colonial days, had been knocked down in 2011. Only two pillars and some bricks from the structure were preserved, though where they are remained unclear.

The site’s fate came to light just over a week after a public outcry spurred authorities to call off the demolition of another century-old reservoir on Bishop Hill in Shek Kip Mei that featured striking brickwork arches. Since then, heritage lovers and the media have been on the lookout for hidden historical treasures around the city.

According to a photo in the WSD’s annual report from 2006-07, the Hatton Road reservoir, built with columns and arches, shared a similar style with the one on Bishop Hill, photos of which went viral, as architects and other experts marvelled at its scale and called for its conservation.

“After years of use, the service reservoir has experienced ageing and leakage, and may endanger the stability of the adjacent slopes, making it not suitable for long-term use,” the two departments explained in a statement to the media.

To ensure residents of Mid-Levels had a reliable supply of fresh water, the WSD demolished the old reservoir and built two new ones with a total capacity of 7,000 cubic metres by 2011.

“The WSD had previously consulted the Antiquities and Monuments Office (AMO) on the project. AMO noted that the problems could not be solved by maintenance and also noted the WSD’s proposal to preserve two of the columns and the connected bricks and arch items. It did not object to the project,” the statement said.

The statement did not say whether the monuments office had consulted the Antiquities Advisory Board. 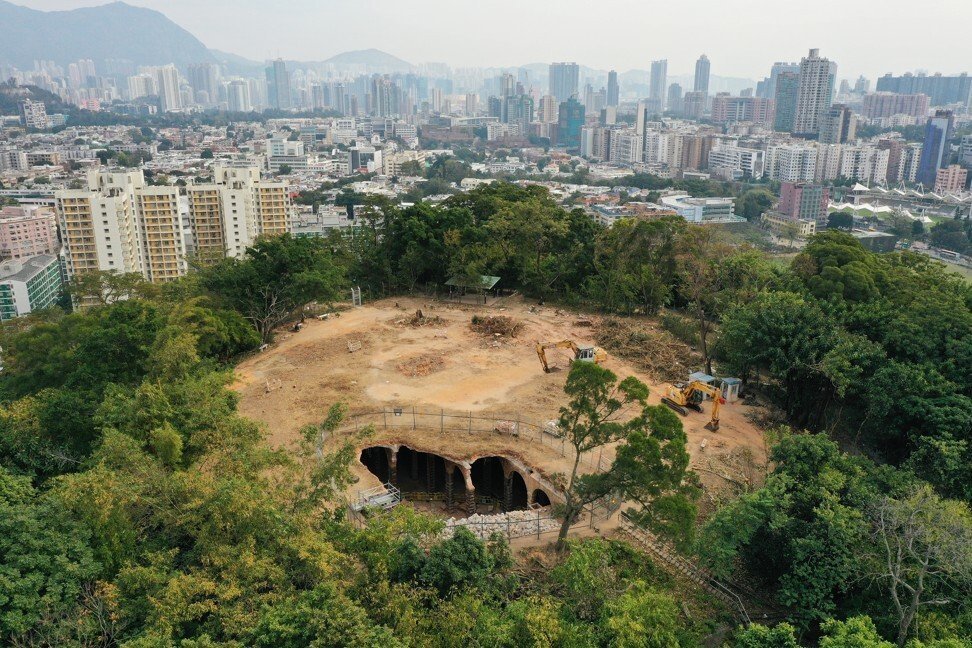 An uncovered reservoir that was recently saved from demolition following public outcry is seen on Shek Kip Mei’s Wo Chai hill (Bishop Hill) on Tuesday.

No records of the board appear to make mention of the Hatton Road site.

The statement added that the permanent secretary for development in charge of public works would lead a group to review the relevant departments’ handling of the Bishop Hill incident and propose measures to avoid similar ones going forward.

Hong Kong Institute of Architects president Donald Choi Wun-hing said old reservoirs, including the one at Hatton Road, had been demolished as they “had not received sufficient attention” a decade ago.

“We request the government improve processes and regulations, and ensure that these sites are protected,” Choi said at a conference held by the institute about the Bishop Hill reservoir on Thursday.

“There needs to be more transparent communication, more pathways and platforms for civic participation.” 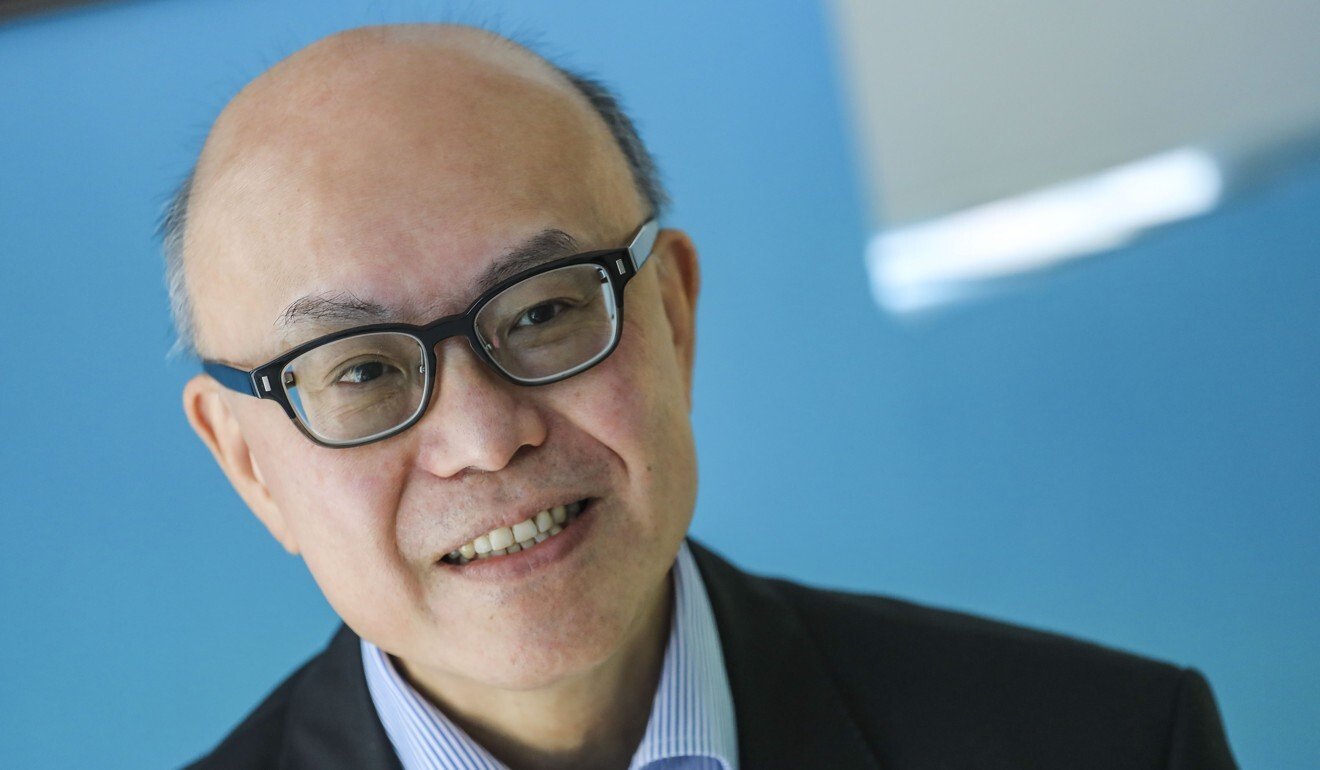 Donald Choi, president of the Hong Kong Institute of Architects.

Choi also added that the monuments office could have lacked the manpower and resources to ensure proper conservation efforts were made.

Former antiquities board member and historian Ko Tim-keung agreed there were issues with the monuments office, characterising it as “awfully understaffed” and easily overruled by other departments.

Meanwhile, the current chairman of the Antiquities Advisory Board, Douglas So Cheung-tak, said the government’s move to review the handling of the Bishop Hill reservoir was “timely”, especially given the reports of previously demolished reservoirs.

“We can tighten up the system to ensure the loopholes and gaps can be filled, or [reduce] any chances of unintentional mistakes in the process which could harm a very valuable heritage site,” he said. 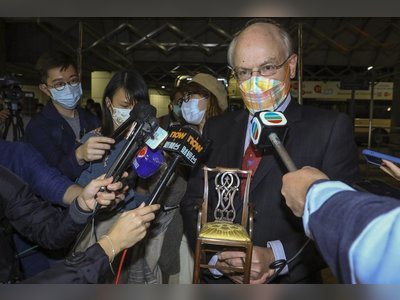 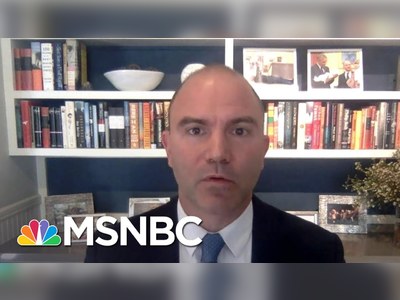 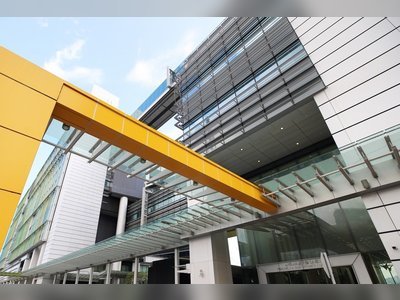 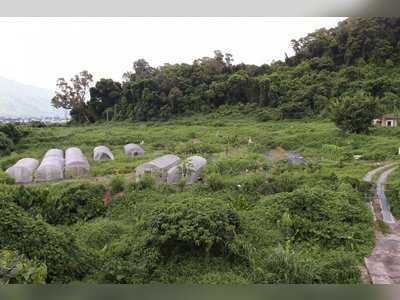 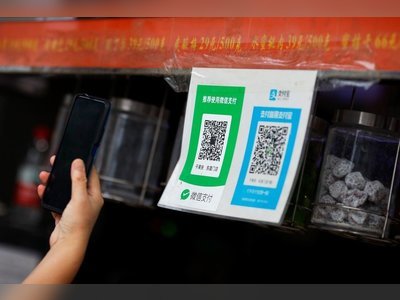 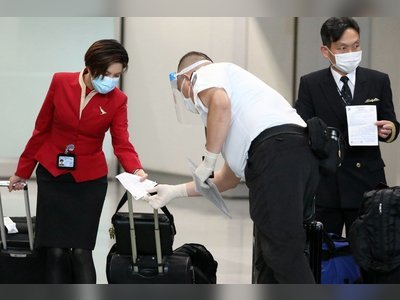 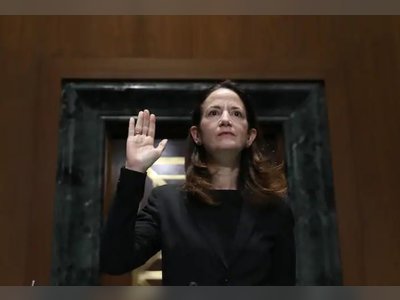 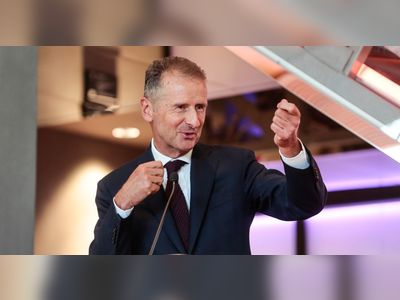 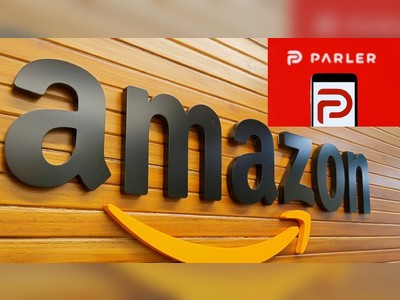 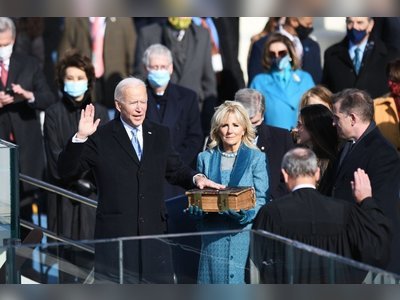 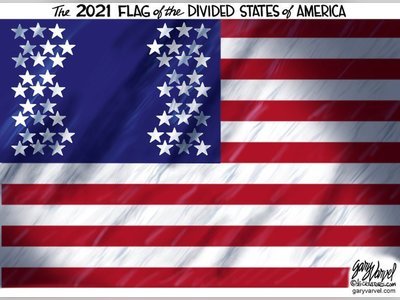 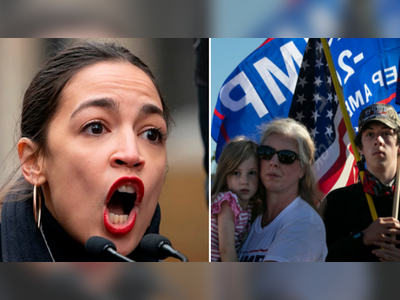 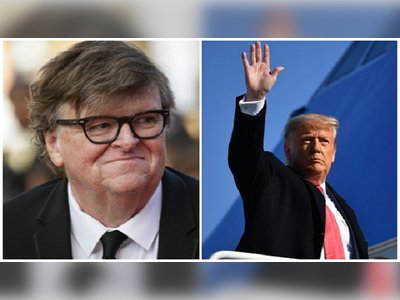 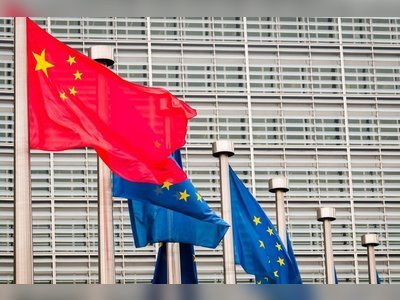 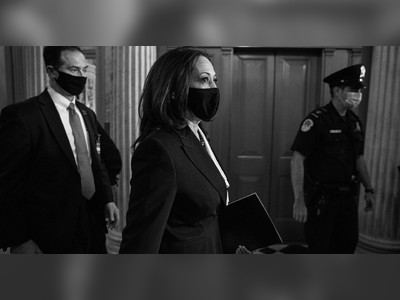