Hong Kong athletes should make a “T” sign with their hands if they notice anything amiss when the Chinese national anthem and the city’s flag are used at international sporting events under a new set of sector-wide guidelines.

The Sports Federation and Olympic Committee of Hong Kong issued the protocols on Tuesday as Asia Rugby’s president Qais Abdulla al-Dhalai flew from Dubai to offer an apology to No 2 official Eric Chan Kwok-ki after a protest song was played instead of “March of the Volunteers” during a game in South Korea last week.

“[The president] totally agreed that the national anthem is the symbol and sign of a nation and must be respected on all occasions, hence his apology extended in person to the government and people of [Hong Kong], and undertook to ensure no similar mistake will happen again,” the government read. 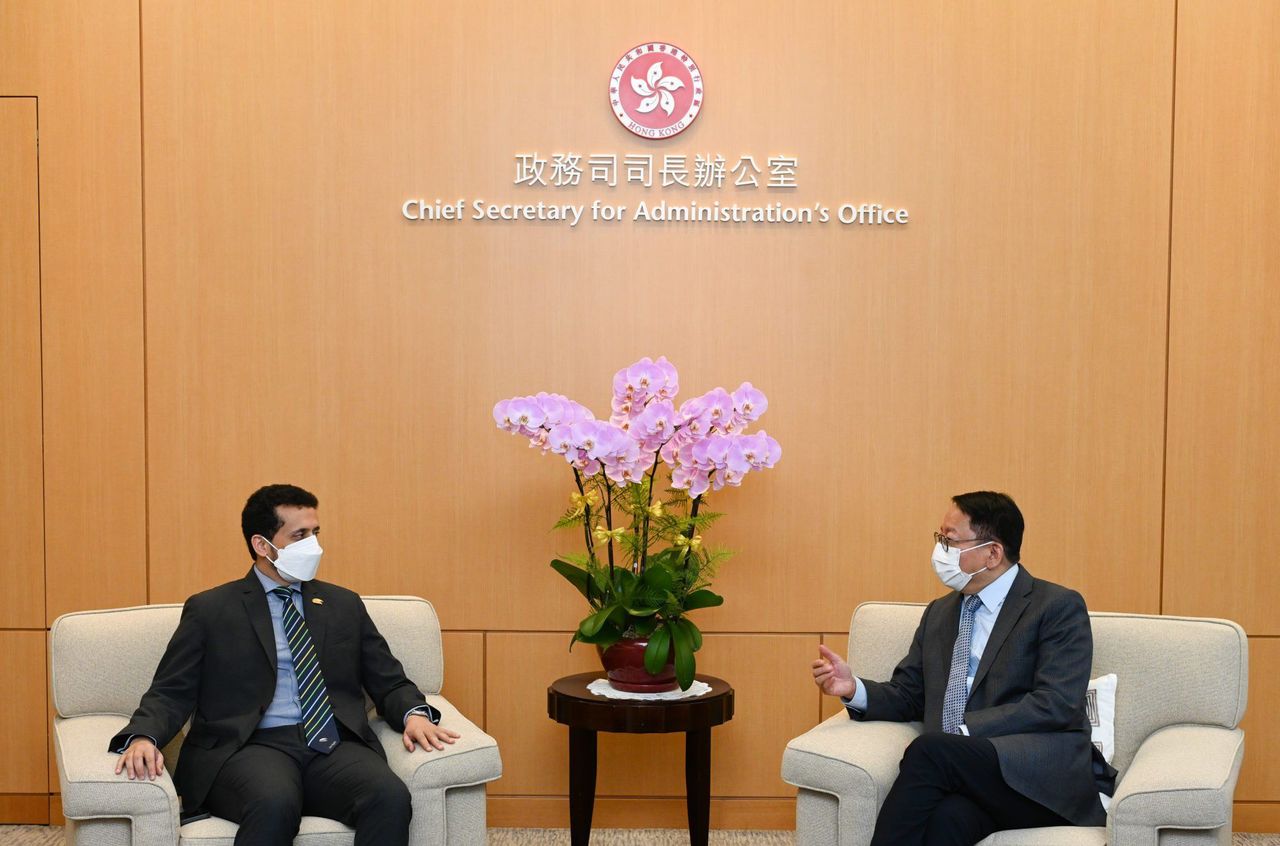 Chief Secretary Eric Chan (right) meets Qais Abdulla al-Dhalai, president of Asia Rugby.
According to authorities, the president admitted the incident was due to a “human error, entirely without any political or malicious intent”, while Chan reminded Asia Rugby that there was “absolutely no room for any mistake” in future tournaments joined by the city, including the third leg of the Asian Rugby Sevens Series in Dubai this month.

In response to the incidents, Beijing-friendly lawmakers had demanded harsh punishments for those involved and asked why the Hong Kong rugby players did not take any action when the wrong song was played.

But under the new guidelines, team members are required to act swiftly should a similar situation arise in the future.

“[T]he team leader should alert his team members immediately and lead the team members to use their hands to display the sign of ‘T’ for expressing objection to the error made and call for a halt to the proceedings for immediate correction,” the guidelines read.

The leader should also direct the entire team to leave the venue if there was no immediate correction, and they could only return when the issue was fixed, they state.

National sports associations that failed to comply with the new guidelines could suffer penalties, including suspension of their committee membership and government funding.

The new guidelines also placed other responsibilities on the team leader, such as distributing a hard copy of the national anthem with a proper description including its name, and a city flag to the event organiser with an official confirmation before the game.

At the venue, the team leader must check with the event organisers that it has the national anthem and city flag, and if they are to be used more than once, the checks must be done each time. 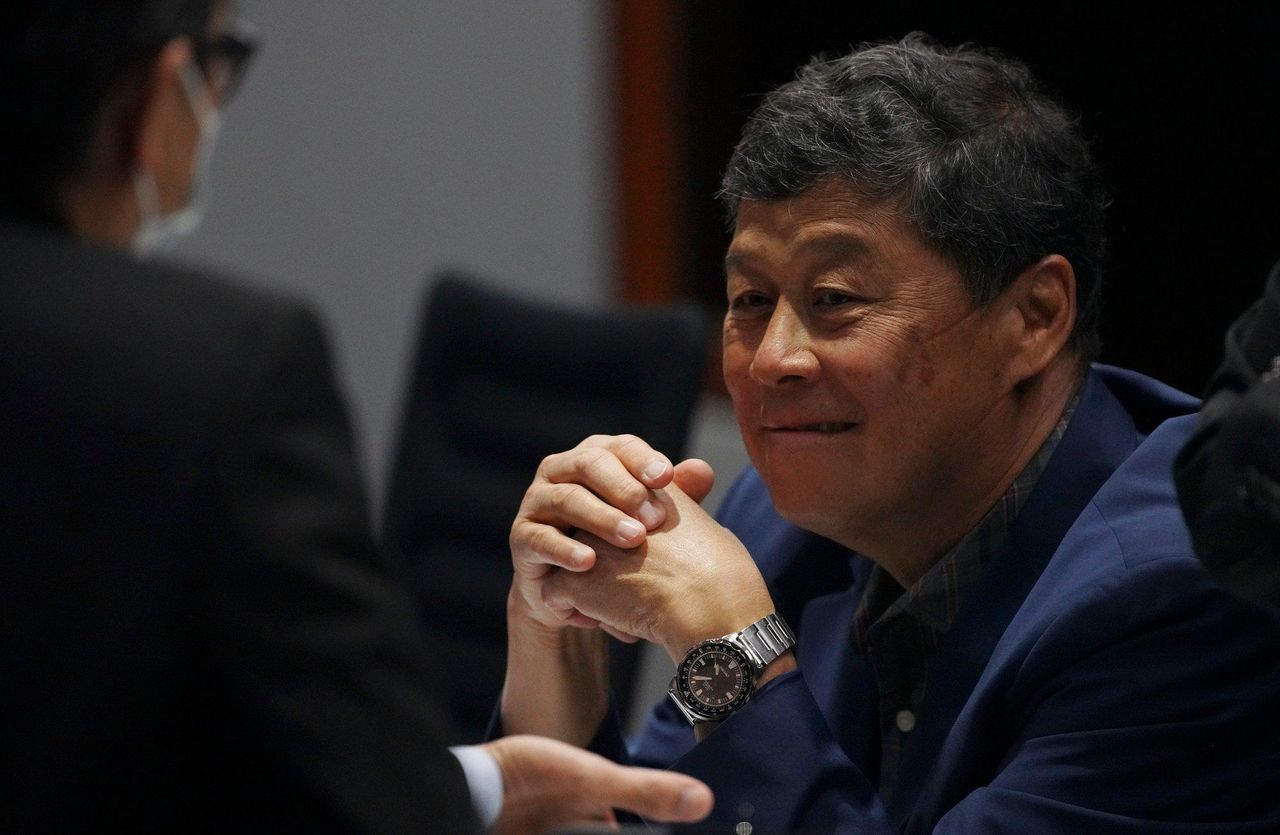 Ronnie Wong Man-chiu, the committee’s honorary secretary general, told the Post the leader could be any senior member of the team and not necessarily one of the athletes.

The Hong Kong Rugby Union said it welcomed the new guidelines and would incorporate them as part of the team’s internal review of procedures.

The union said it was encouraged by the willingness of sport’s governing bodies to assist in establishing a clear standard for ceremonies, and the review might identify gaps and enhance industry-wide protocols to safeguard the city’s reputation.

The committee published the guidelines after meeting officials from the Culture, Sports and Tourism Bureau. Committee members will be briefed on the guidelines on Thursday, while sports associations will be reminded about the changes at least once a year.

Footage carried on a popular sports streaming site showed a rugby match on November 6 in Dubai between Portugal and Hong Kong during which the correct music was used but it was wrongly labelled as “Glory to Hong Kong” in a graphic by a TV station that broadcast the game.

A similar episode also happened during the broadcast of a match between Hong Kong and Tonga held in Australia on July 23.