The move comes on the heels of the Hong Kong government’s high-profile pledge last month to restore its status as a virtual asset financial centre.

Hong Kong handed out its first new virtual asset trading operating licences in nearly two years, as the city battles against Singapore to establish itself as a cryptocurrency hub despite sinking token values.

HashKey is the second platform to secure such licences since authorities introduced an opt-in licensing framework in 2019. 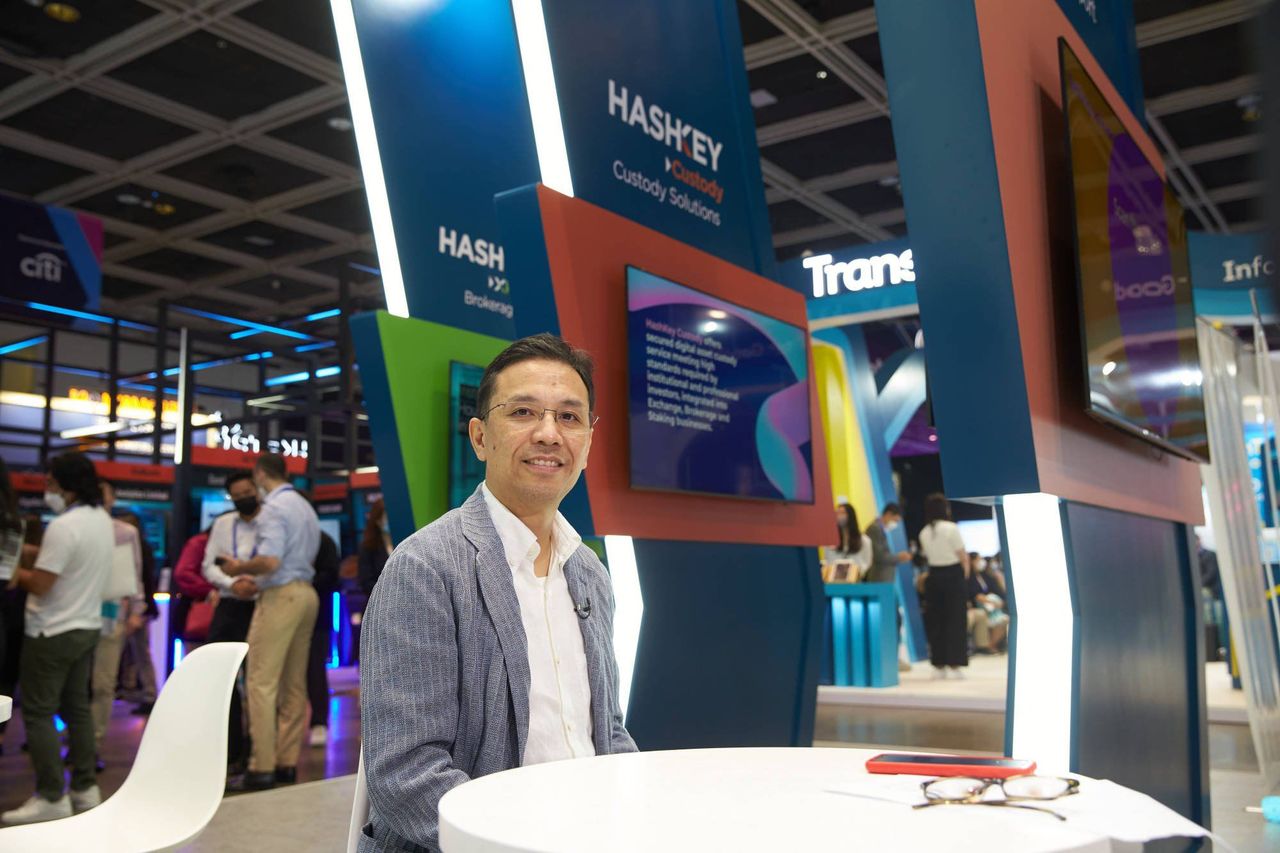 The move comes hot on the heels of the Hong Kong government’s high-profile pledge last month to restore its status as a virtual asset financial centre, announced during the city’s FinTech Week event, which coincided with a similar forum in Singapore.

Among a set of new measures to boost its attractiveness for cryptocurrency-related businesses, Hong Kong plans to introduce a new licensing regime that will allow retail investors to trade virtual assets. The measure will be put in place following an amendment of the city’s anti-money-laundering ordinance next March, officials said.

The industry, however, faces new troubles amid a fresh crash in the cryptocurrency market, triggered by financial troubles at one of the world’s largest exchanges.

Cryptocurrency values first plunged earlier this week after a Twitter feud between the respective founders of market leaders Binance Holdings and FTX.com, which sent the price of FTX’s native token FTT tumbling.

Binance announced on Tuesday that it was acquiring FTX, before backtracking from the deal on Wednesday, deepening a crypto rout that began in May and pushing bitcoin value to its lowest in two years.

HashKey’s Lee said on Thursday that the company does not hold any FTT and has no significant exposure to the token, which has lost some 80 per cent of its value over the past few days.

“It’s very unfortunate what has happened and people will take losses, but hopefully going forward people will think twice about the type of platform that they operate on, and be more attracted to those protections,” he said.