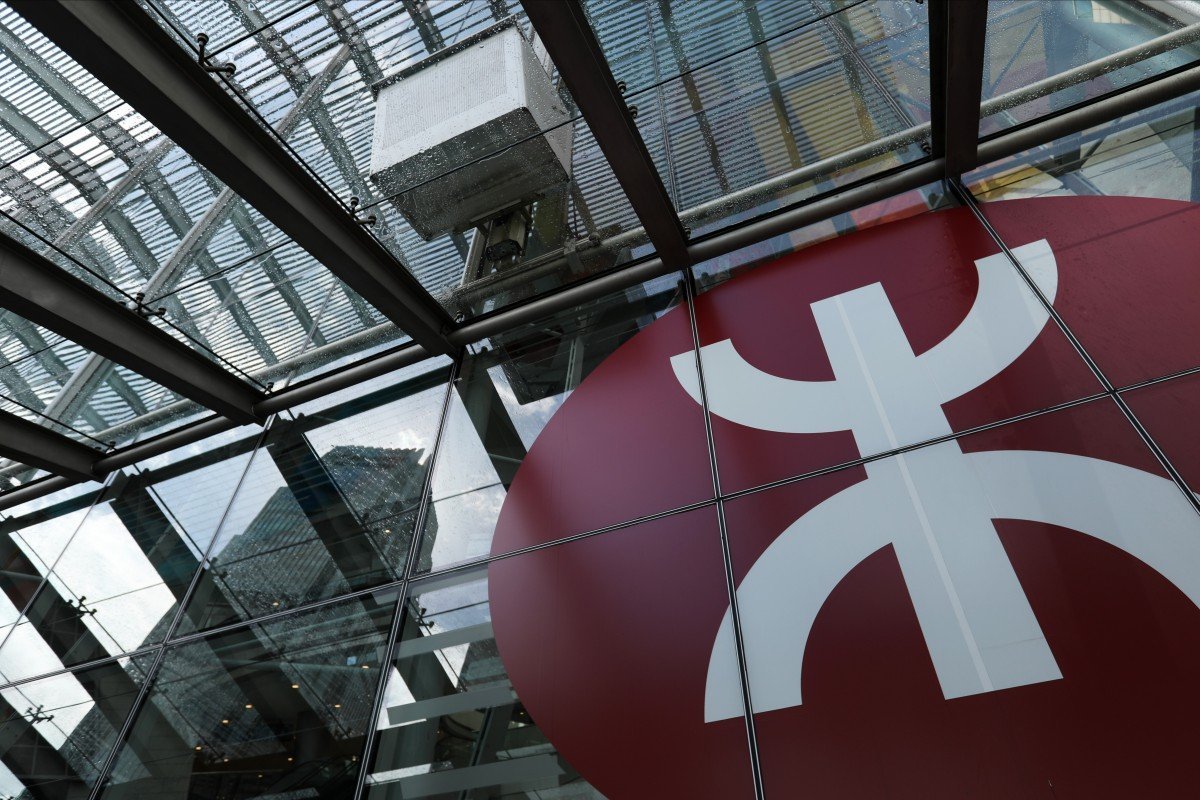 A consortium of Hong Kong and mainland developers trumped eight bidders to win the last parcel of land in Hong Kong’s largest residential enclave that would require an investment of up to HK$20 billion (US$2.6 billion).

Alex Leung, senior director at CHFT Advisory and Appraisal, noted that phase 11 of Lohas Park was also won by a consortium of Sino Land, K Wah and China Merchants Land. He added it made sense to cooperate again as it allows them to minimise the investment risk. 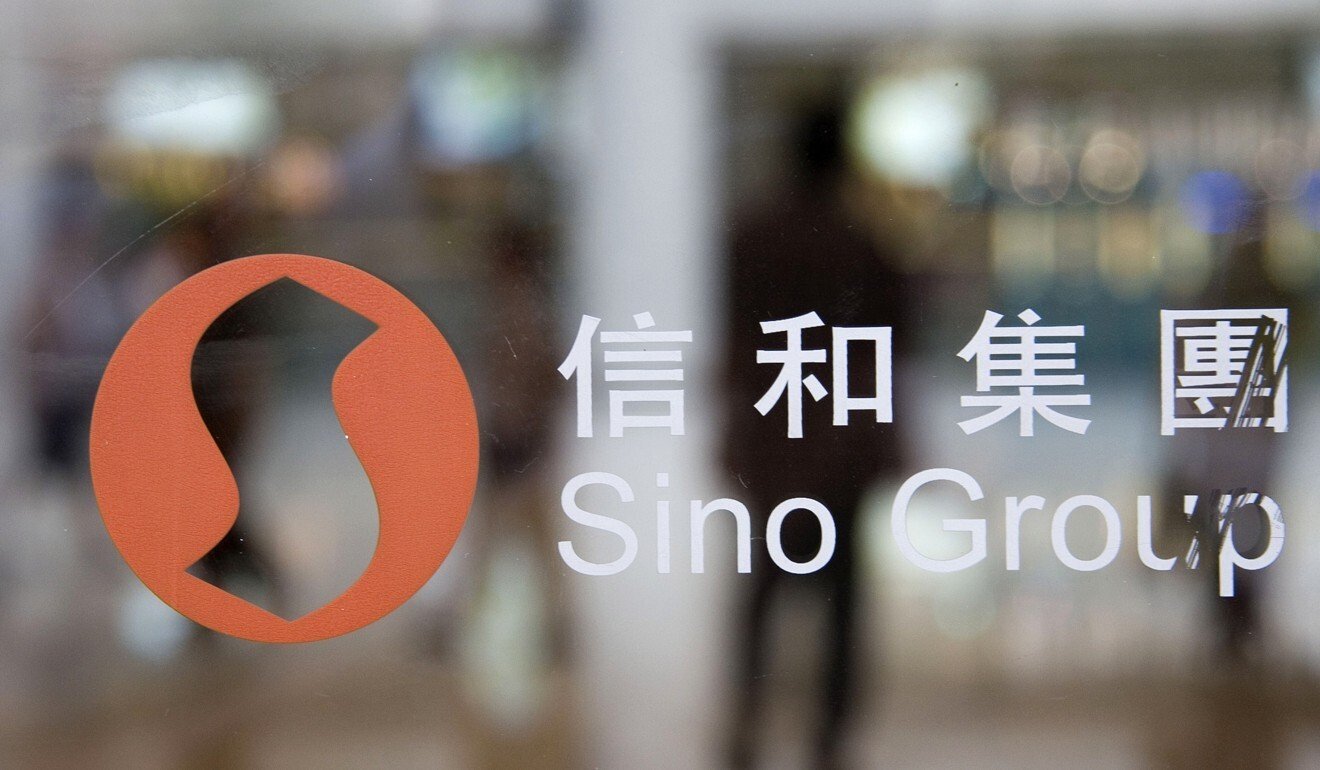 Sino Land was part of a consortium that won the rights to develop the last parcel in Lohas Park.

The latest phase, which can yield a total gross floor area of 1.55 million sq ft or some 2,550 flats, will require an investment in the region of HK$17 billion to HK$20 billion. The project is slated to be completed in 2026.

Together with phase 11, the consortium will have built 4,400 units in Lohas Park, requiring an overall investment in excess of HK$28 billion.

“They already have experience with the phase 11 development and the short interval could enable continuity in sales,” said Alvin Lam, director at Midland Surveyors.

The winning consortium will have to pay a premium of HK$5.57 billion (US$718.44 million), or a record HK$3,600 per sq ft, to the government. Separately, the developer will also have to share at least 15 per cent of the project’s profit and a minimum upfront payment of HK$500 million to MTR, which has the rights to the land.

Industry experts expect flats in the latest phase to be priced in the HK$17,000 to HK$20,000 per sq ft range. Currently, prices in the district average around HK$13,014 per sq ft, according to Centaline Property Agency.