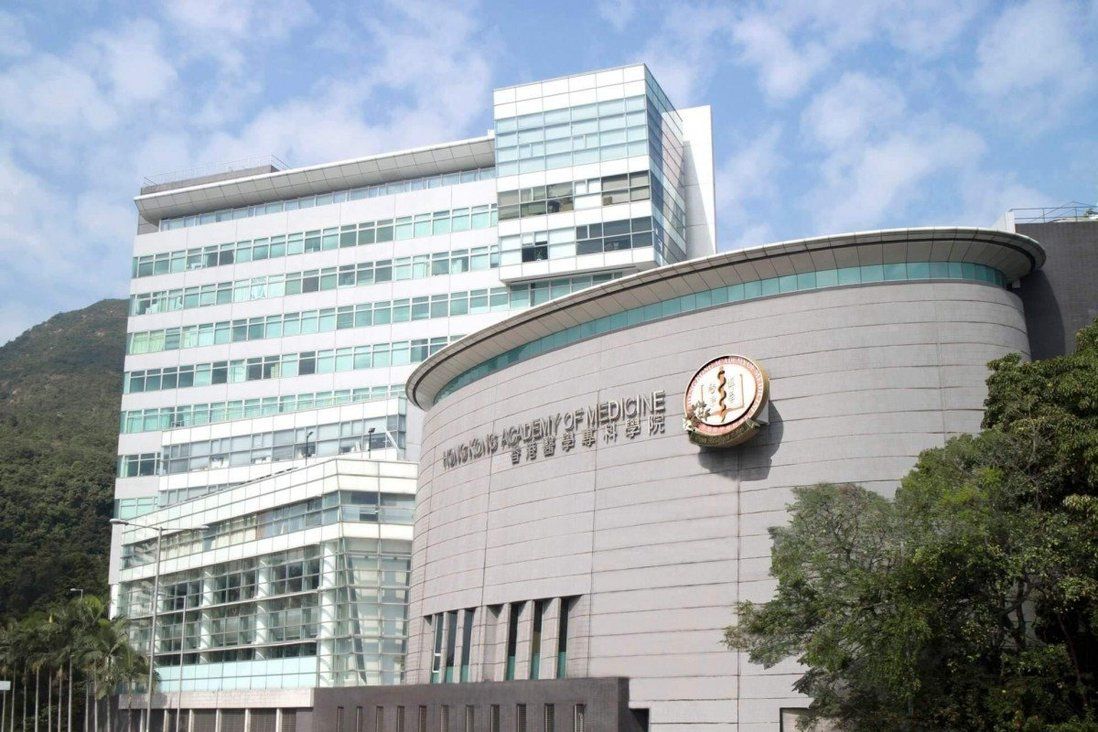 Hong Kong Academy of Medicine says it has raised concerns about the changes and will review the existing system for evaluating specialist doctor qualifications.

Hong Kong’s medical specialist training institution has hit out at the government for not consulting it ahead of further rule relaxations of a hiring scheme aimed at tackling the city’s shortage of doctors.

The Hong Kong Academy of Medicine said in a statement on Saturday that it had raised concerns over the government’s newest suggestions and would be reviewing the existing system for evaluating specialist doctor qualifications in the public interest.

“During the process of drafting the amendments, the government has always maintained good communication with the academy, but it did not consult the academy on the three changes put forward on Tuesday,” it said, in response to the announcement from health authorities on proposed changes that included allowing non-permanent residents to practise as specialists without taking a local licensing exam. 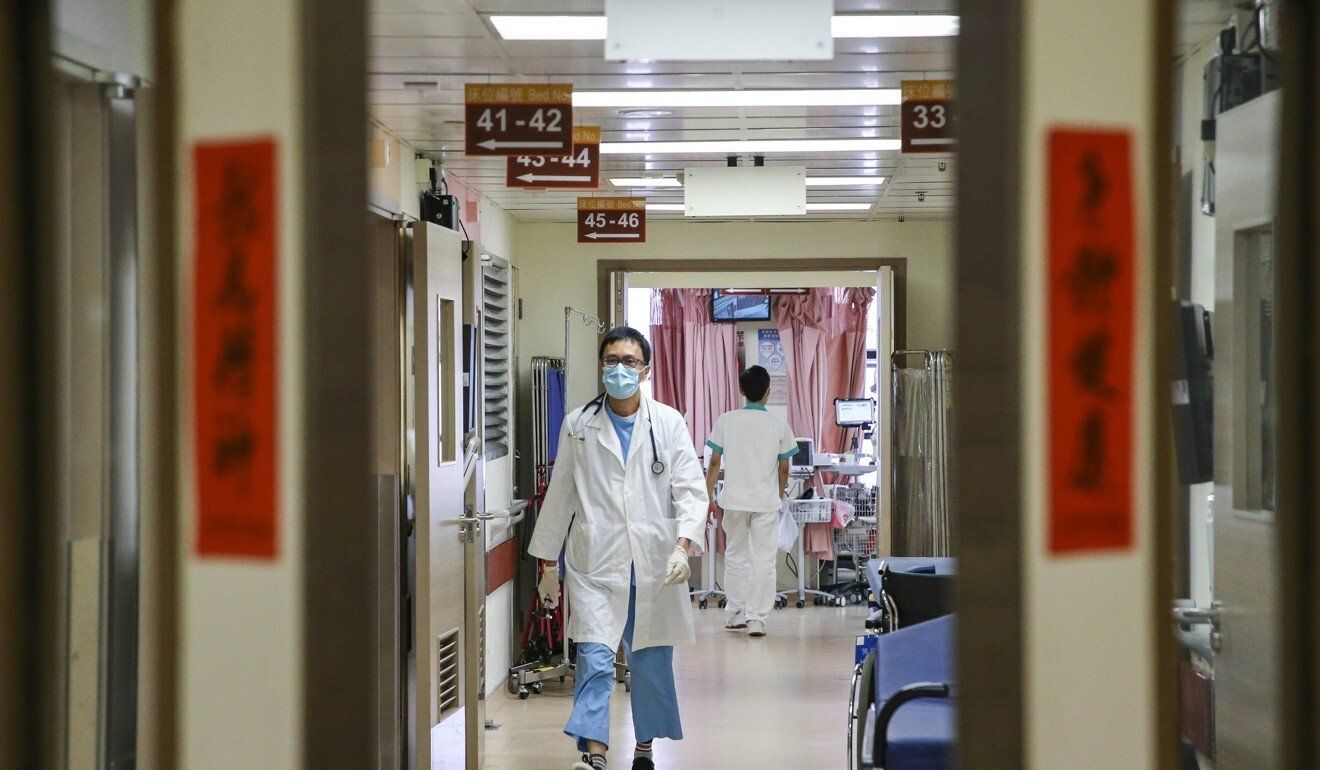 Hong Kong currently has a ratio of two doctors to every 1,000 residents.

The body also called for a more holistic approach to tackling the manpower shortage, adding that it believed bringing in non-locally trained doctors alone would not be able to solve the issue.

“The government should review the system holistically and improve retention measures within the public medical system to ease the loss of talent and ever-growing need for manpower,” it said.

Tuesday’s three proposed amendments to the Medical Registration Ordinance came after health minister Sophia Chan Siu-chee first suggested in May that foreign-trained permanent residents who had graduated from a list of recognised medical schools would be allowed to practise in Hong Kong without taking the local licensing test.

The draft bill has been under debate in the Legislative Council since June, and the latest relaxations, which also include allowing permanent resident medical students trained abroad to do their internships in Hong Kong after passing the licensing test and giving overseas trained doctors already in the city on short-term “limited registration” contracts a chance at full registration, are widely seen as a concession to lawmakers. 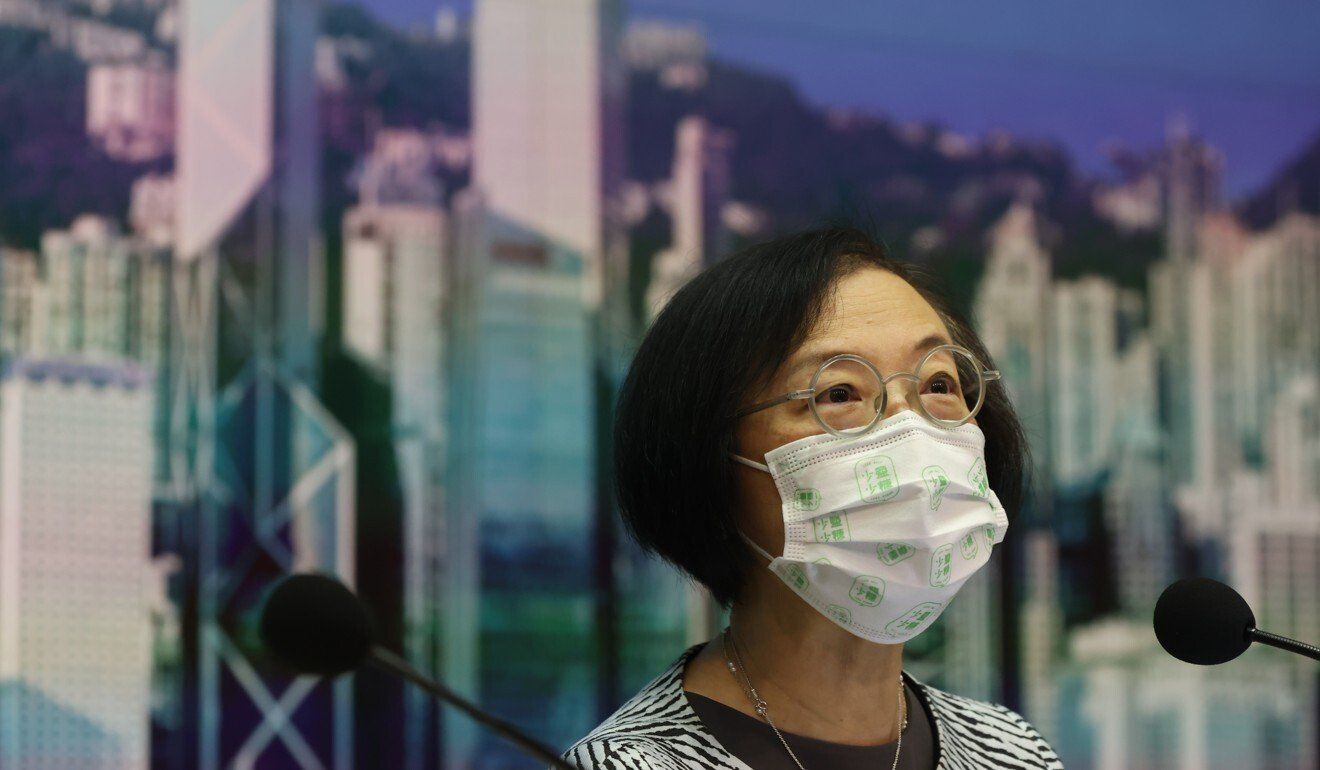 Chan insisted the changes were not a “political decision” and necessary to address a critical lack of doctors in Hong Kong.

“I must emphasise that, for these amendments, we have maintained professional standards, and we have not lowered the requirements of these standards of non-locally trained doctors,” Chan said on Saturday. “This is very important and this is something we will always maintain.”

The city currently has a ratio of two doctors to every 1,000 residents, compared, for example, with Australia’s 3.8 and Sweden’s 4.3.

Chan said a failure to adopt the new framework would result in 1,610 fewer doctors than needed by 2030, with that figure rising to 1,949 by 2040. She was unable to say how many more doctors the latest changes would attract, but on Wednesday an official from her department suggested about 1,000 Hong Kong medical students educated abroad would be allowed to do their internships in the city.

So far, officials have not been able to allay the concerns raised by local doctors, such as the qualifications of their foreign counterparts and making the system unfair for medical students in the city.

On Saturday, the academy urged the government to meet the relevant stakeholders, including young doctors and medical students, to clarify any concerns they might have and build better trust between the parties.

The body said while it was open to any proposal to ease the city’s shortage of doctors in principle, “any suggestion must be made on the basis of maintaining the level of professionalism and self determination of doctors, as well as guaranteeing training and job opportunities for local medical students”.

“[Any proposal] should be carried out according to the human resource availability of each specialist field and be applied to those facing the worst shortages,” it added.

In a statement on Saturday, the Food and Health Bureau again reiterated the proposed changes were meant to alleviate the shortage of doctors, who would be subject to multiple levels of monitoring, including possession of qualifications recognised by the academy.

It added that the academy’s role as a gatekeeper of specialist qualifications remained unchanged, while the Hospital Authority would employ all qualified local medical graduates.

The bureau also said training opportunities for non-locally trained doctors would be created in addition to existing positions for local graduates, who would not be affected by the changes to the rules.