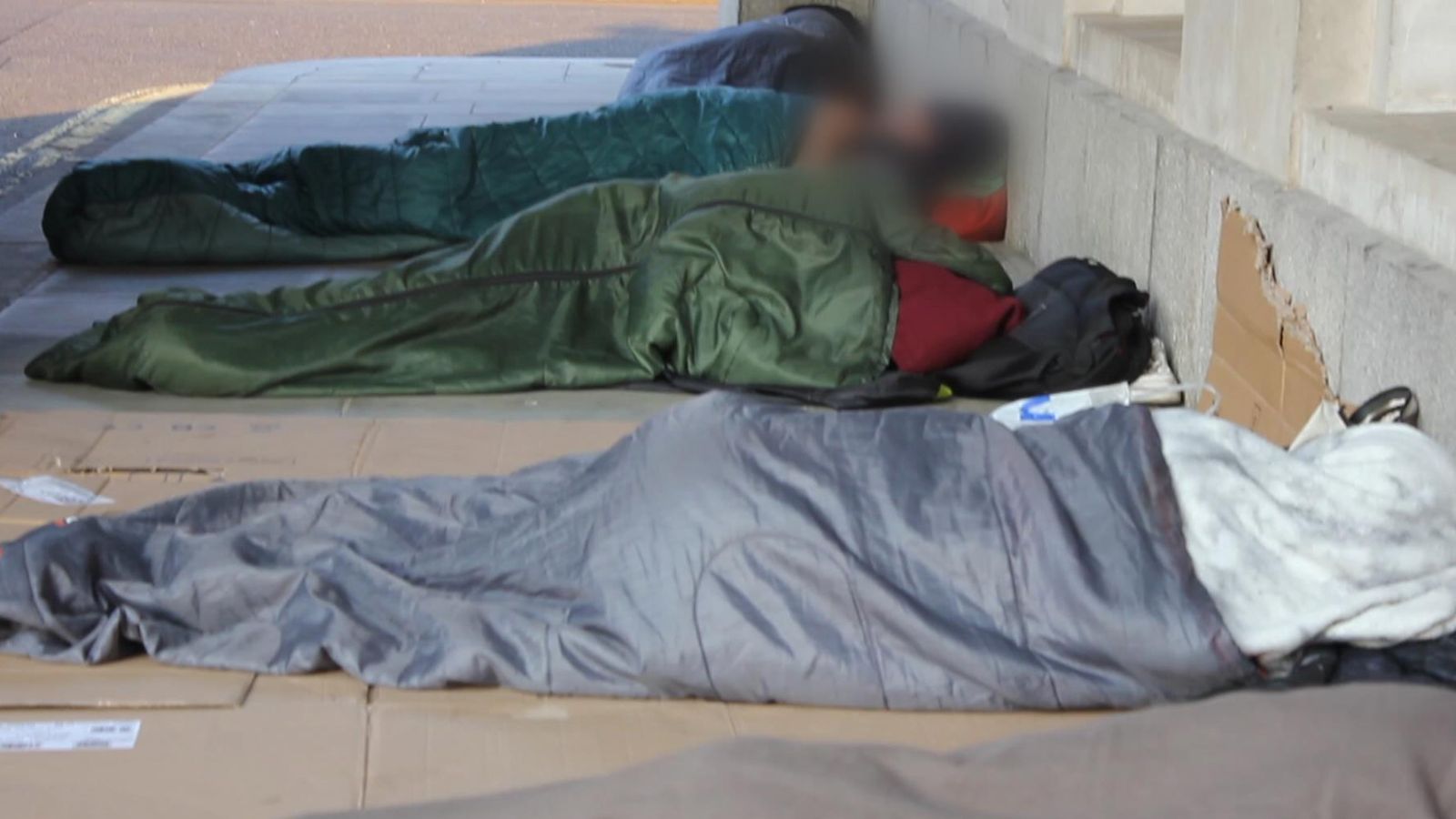 Homes for People, which has been established by a group of social housing sector veterans, is drawing up plans to list on the specialist real estate exchange IPSX, Sky News understands.

A newly formed provider of accommodation for the homeless is targeting a public share sale that could raise £150m in a sign of growing investor interest in the sector.

Sky News understands that Homes for People - which will be known as HOPE plc - intends to pursue a listing on the specialist real estate exchange IPSX early next year.

The company, which has been established by a management team with extensive experience in the social housing sector, will aim to emulate Home REIT, a real estate investment trust which floated on the London Stock Exchange just over a year ago.

HOPE said it had identified a pipeline of suitable homes that it would seek to acquire after its fundraising has been completed. 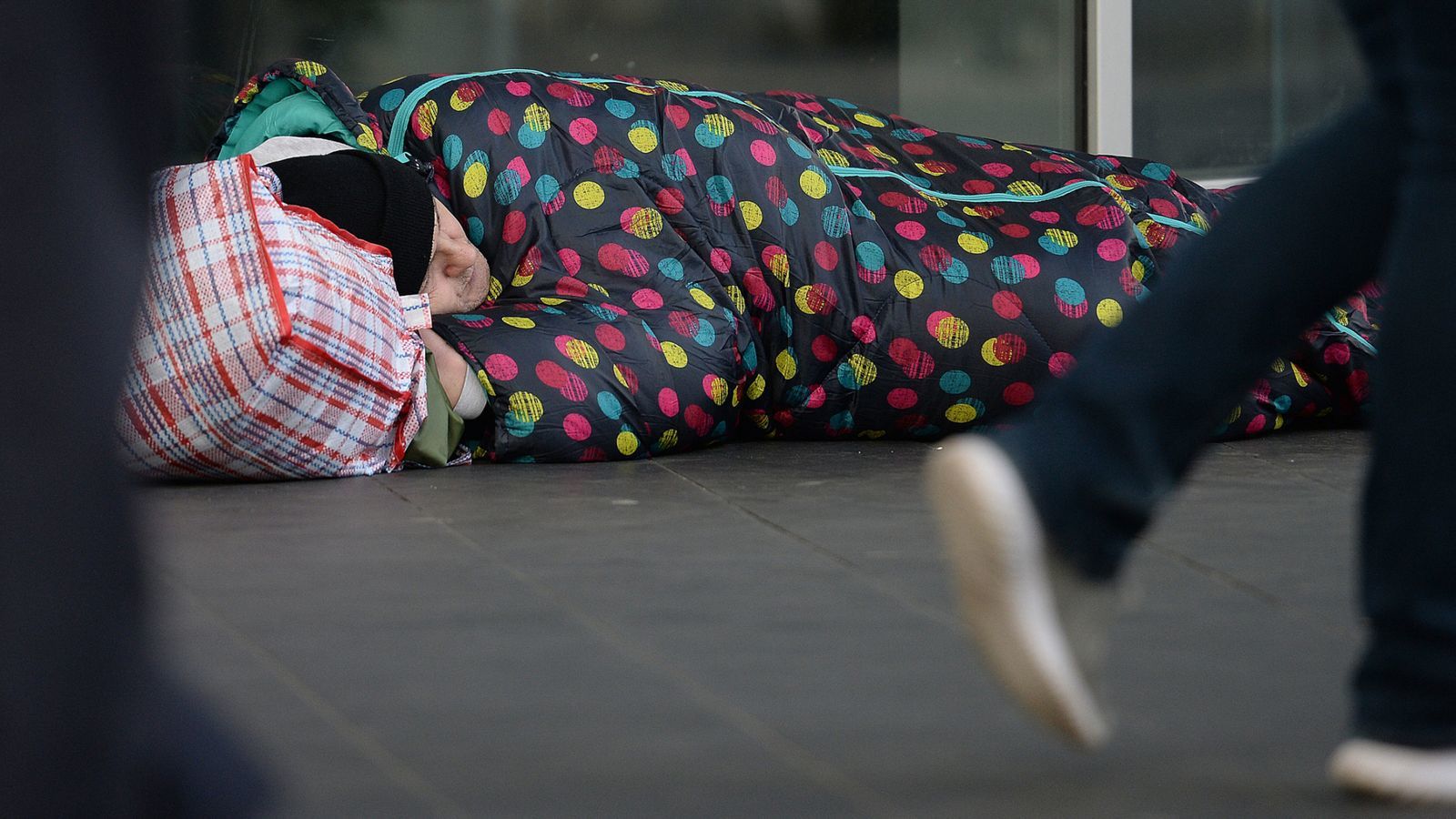 HOPE was established by a former real estate banker at Barclays

Its plans come three years after the introduction of the Homelessness Reduction Act, which compels local authorities to help tackle the blight of homelessness.

According to figures cited by Crisis, the homelessness charity, councils spent more than £1bn on temporary and emergency accommodation in England in 2019.

The cost of doing so is often inflated by a lack of suitable accommodation in their areas.

HOPE believes its ability to offer inflation-linked rental income, which will be distributed to investors on a quarterly basis, will prove attractive.

The company has been set up by chairman Nick Salisbury, a former real estate banker at Barclays, and chief executive David de Silva, a social housing sector veteran.

So-called "purpose-led" businesses such as HOPE are gaining greater attention from public market investors, particularly at a time when environmental, social and governance-related themes are becoming increasingly embedded in portfolio managers' mandates.

If it proceeds, HOPE will be the latest company to list on IPSX, which is seeing a number of property assets - including Starwood Capital's stake in Liverpool's Capital Building - in the process of being taken public.

Mr de Silva said: "Although HOPE definitively has a societal impact mission, we will be offering an attractive, inflation-linked cash yield to investors in a world of low yields and inflationary pressures.

"We see the public markets as a perfect partner for our plan to grow at speed, and expect to revert for further funding on a regular basis to deliver homes for the homeless."

Wyvern Partners has been appointed to act as adviser and bookrunner on the deal.

One insider described it as a "direct placing IPO", which would involve firm allocations of shares being made to a targeted group of cornerstone investors on the basis that they would also participate in subsequent rounds of fundraising.