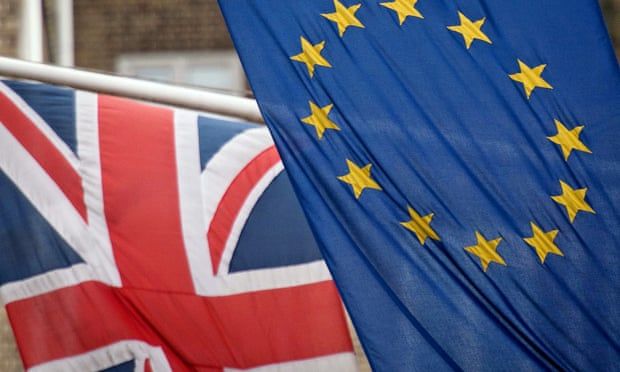 Home Office has backlog of 400,000 applications for EU settlement scheme

The Home Office has a backlog of 400,000 applications from EU citizens and their family members to remain in the UK after Brexit, according to the latest government data.

The latest monthly statistics for the EU settlement scheme also reveal the total number of applications now at more than 6.2m. This includes as many as 172,000 applications made after the deadline of 30 June for settled status.

The Home Office says that about 472,000 of the total were repeat applications and the number made since 30 June includes family members of those with status already.

A number of applications may have been made by EU citizens who have left the country but want an insurance policy for a potential return after a family or career move abroad.

Even with the caveats, the data puts the number of EU citizens who potentially want to stay in the UK at 2 million more than original estimates in 2016.

The Home Office says the net figures show 5.55 million had applied for the scheme up to the 30 June deadline.

Of the 5.8m applications already examined and concluded, just over 3m have settled status and 2.4m have pre-settled status.

The figures also show that 114,000 applications were concluded last month reducing further the backlog, which was close to 600,000 in June.

No figures have been issued for the number of EU citizens married to British citizens living in the EU before Brexit who are in the settlement process, but informed sources say there are between 4,000 and 5,000 applications in the system.

The Home Office has had complaints that it is taking up to six months or more to get a family permit, which is a prerequisite for an application for EU settled status for spouses or enduring partners of British citizens, before the deadline of 29 March.

These applicants, known as Surinder Singh cases after a legal precedent in 1992, are being handled by a separate team. The Home Office has said the length of time it is taking to process applications is caused by a combination of high volumes of applications and the complexity of the evidence gathering needed to establish that the British citizen was exercising their freedom of movement rights and had established a life in the EU in the first place.
Add Comment