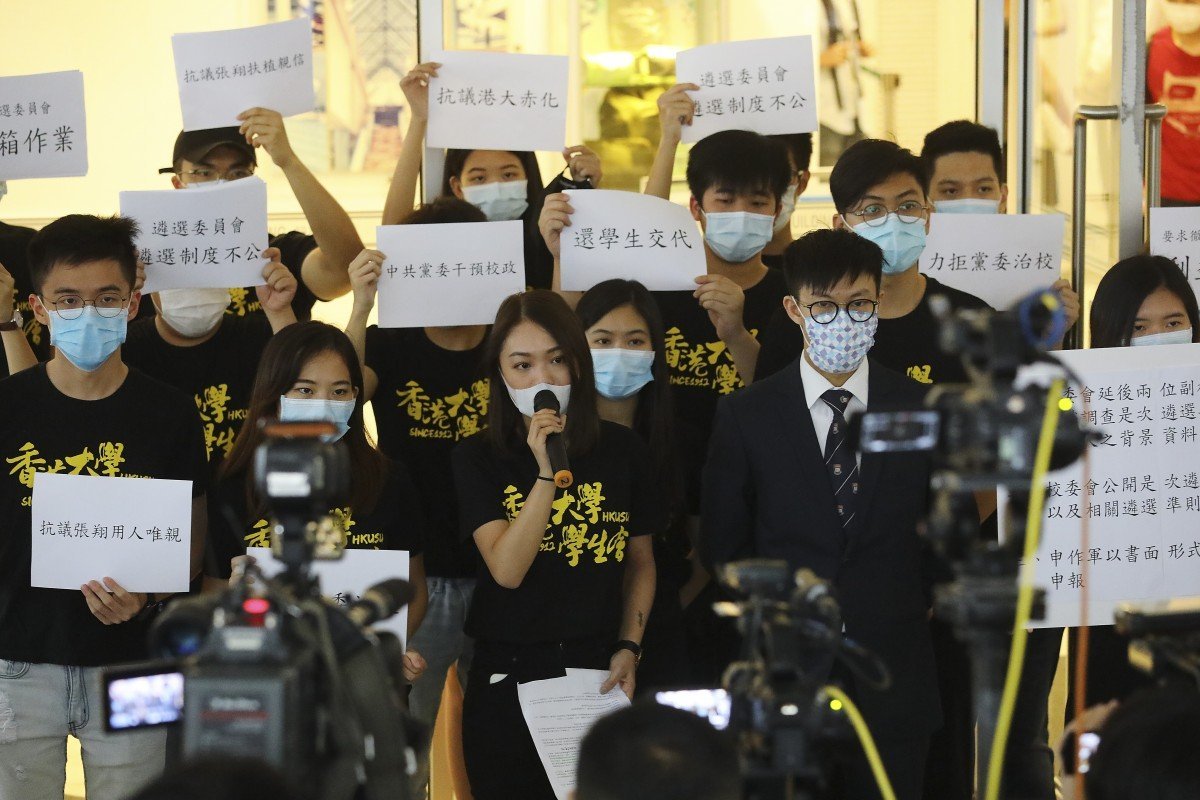 The University of Hong Kong’s governing council on Tuesday endorsed the appointment of two Tsinghua professors for senior management roles despite strong opposition from students, staff and alumni.

The 23-strong council, which has a mostly external membership, voted in favour of mainland Chinese academics Max Shen Zuojun and Gong Peng taking up the respective vice-president posts of research and academic development, sources have told the Post.

Both of them gained 21 supporting votes, with one veto and one abstention by a student representative for Shen and Gong, respectively. The professors are expected to assume their new roles next January.

HKU’s student union and alumni concern group had raised questions over Shen’s political affiliations, after he was listed as a Communist Party member on Tsinghua’s website, although that reference was later removed after local media reported it.

The University of California, Berkeley, which has employed Shen since 2004, said on Tuesday that the professor had told them he was not a member of the Communist Party, adding staff were not asked as a matter of policy about any political affiliations they might have.

Critics also raised concerns over the two scholars holding positions at UC Berkeley, the same institution where HKU president Xiang Zhang served, before taking up his current role in 2018.

A source present at the meeting told the Post that Zhang, who voted in support of both the appointments, said the focus should be on candidates’ academic excellence. He also denied having connections with either Shen or Gong. 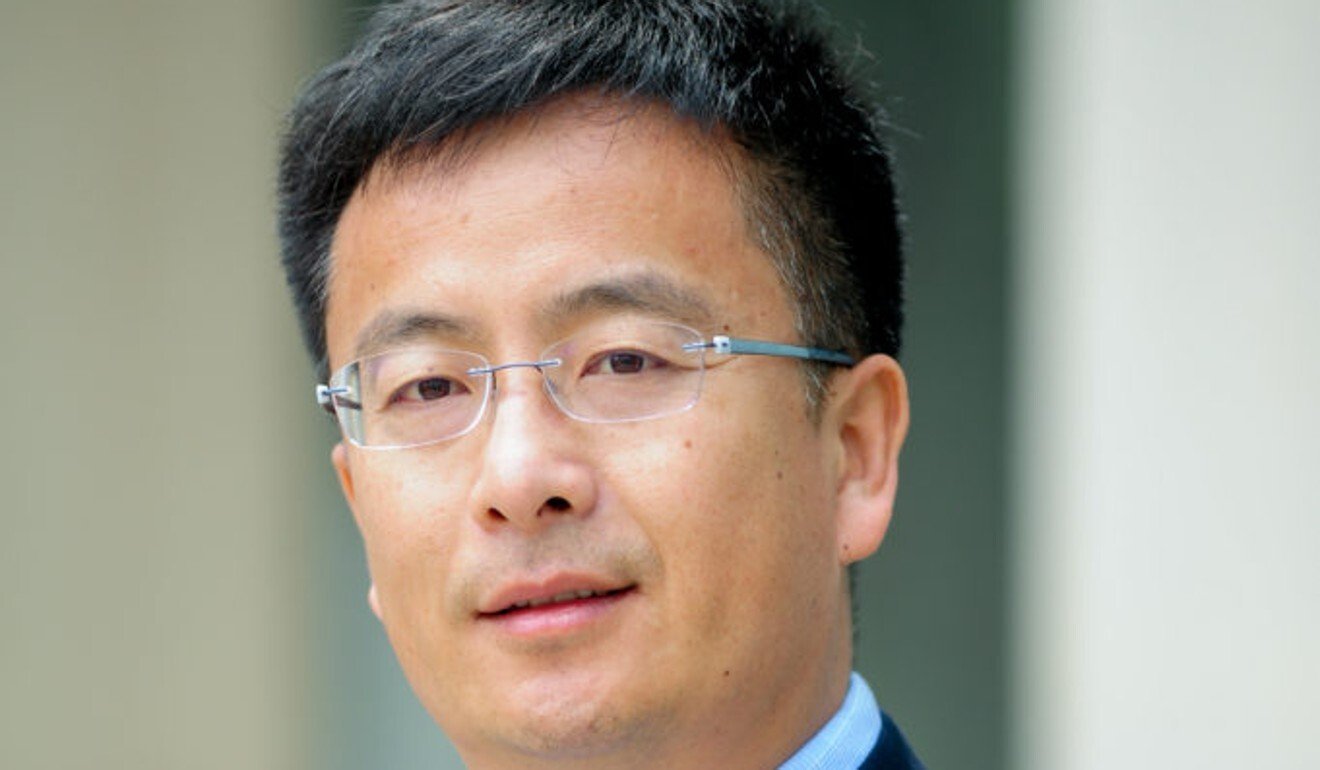 More than 4,200 students, staff and alumni signed a petition organised by HKU’s student union against the appointments, demanding the council postpone its deliberations on the issue.

In a statement issued on Tuesday evening, HKU council chairman Arthur Li Kwok-cheung said the recommendations for the appointments were the result of a thorough global search and an elaborate review and consultation process.

He added that the issues of concern against the two professors had been satisfactorily clarified and that all allegations had been found to be unsubstantiated.

It was understood Shen presented a statement at the council meeting, saying he was a US citizen, and had never been a member of the Communist Party.

Shen said he was “shocked and stunned” by the allegations in Hong Kong media reports.

He told the council he was given permission by Berkeley to work at Tsinghua, where he took an honorary professorship in 2014, along with a department chair post, a role in which Tsinghua assigns the appointee to a party committee as a standard procedure.

Shen added that he was a believer in academic freedom, and was committed to upholding the truth and respecting different views, according to the source. 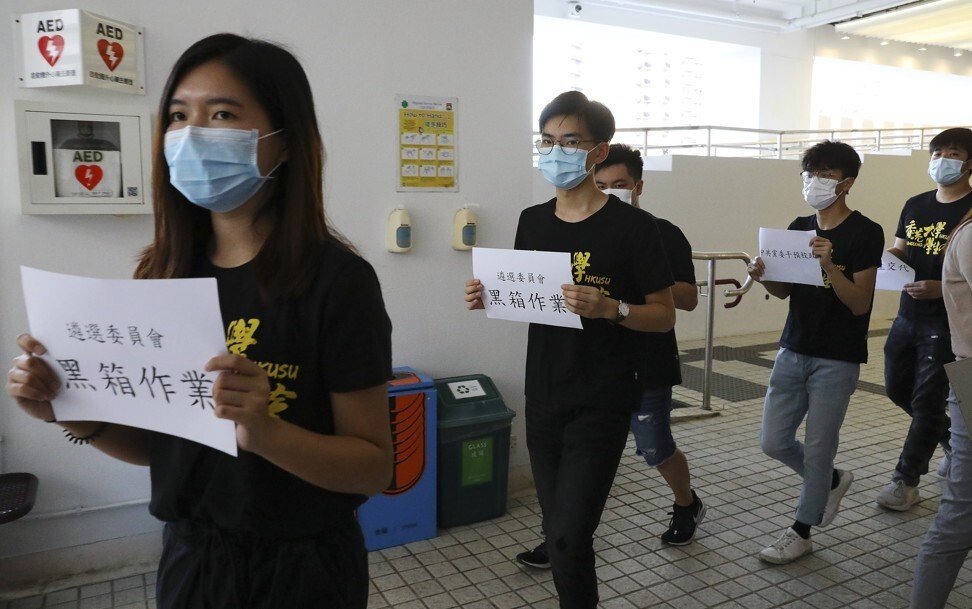 Students register their anger outside the Knowles Building on Tuesday over the appointments.

“After I read the reports I immediately contacted Tsinghua and they have rectified all information about me on their websites.” he said. “I later found out the error started several years ago when I, as the department chair, was mistakenly assigned to the party committee. I hope this clarification can clear all misunderstandings between us.”

In an email sent to all staff and students, the HKU president further clarified that he and the two candidates had no contact at UC Berkely aside from bumping into one another a few times on campus. He added he had taken all necessary steps to avoid any potential conflict of interest.

Zhang also criticised the leaking of the two professors’ information before the appointments were confirmed, saying the move would not only injure the university’s reputation but also affect their talent-recruitment process.

Lei Tsz-shing, a student representative on the council, said he was worried about the decision on the appointment.

“I am extremely worried about the university’s institutional autonomy. My eyes are filled with tears, because I really love this place,” he said.

But another council member, former chairman of the Hong Kong Jockey Club Brian Stevenson, said the council had a “thorough discussion” over the appointments. 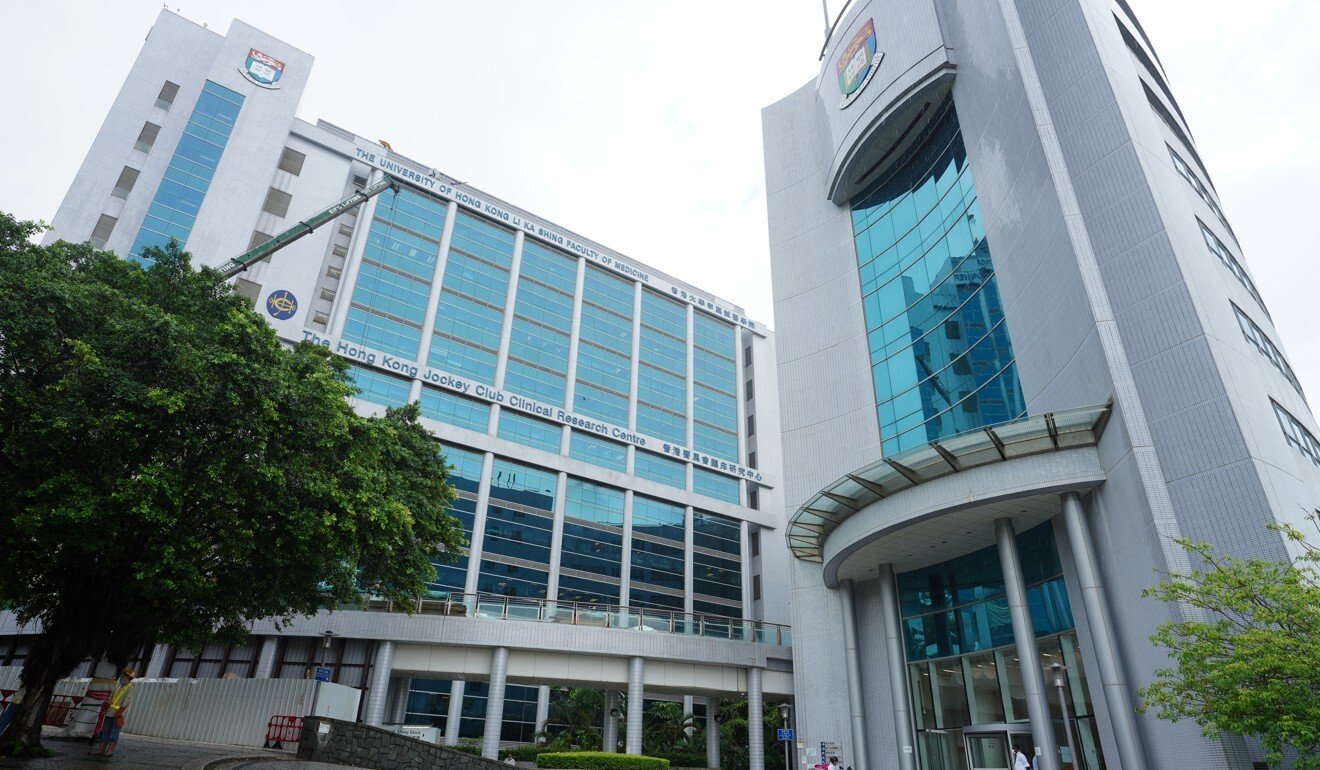 The University of Hong Kong has said some reports regarding the situation have not been accurate.

Gong is currently professor emeritus at UC Berkeley’s department of environmental science, policy and management. He was first appointed as an assistant professor at the university in 1994.

Eleven members of HKU’s court, its legislative body, on Tuesday signed a joint petition urging the council to defer the decision on Shen’s appointment and demanding the academic clarify his political affiliations with members of the university.

“The council should reconsider the recommendation to appoint Shen only after stakeholders are assured that he would carry out his duties in accordance with the core principles of academic freedom and institutional autonomy,” the petition read.

Ahead of the meeting, Ying Chan, former head of HKU’s journalism and media centre, also called on the council to postpone voting on the candidates “to allow time for further due diligence and deliberation” over Shen‘s political background.

Professor Joseph Chan Cho-wai, of HKU’s department of politics and public administration, meanwhile raised questions over whether president Xiang Zhang was “surrounding himself with people of familiar background”, given the UC Berkeley affiliation he shared with both Shen and Gong.