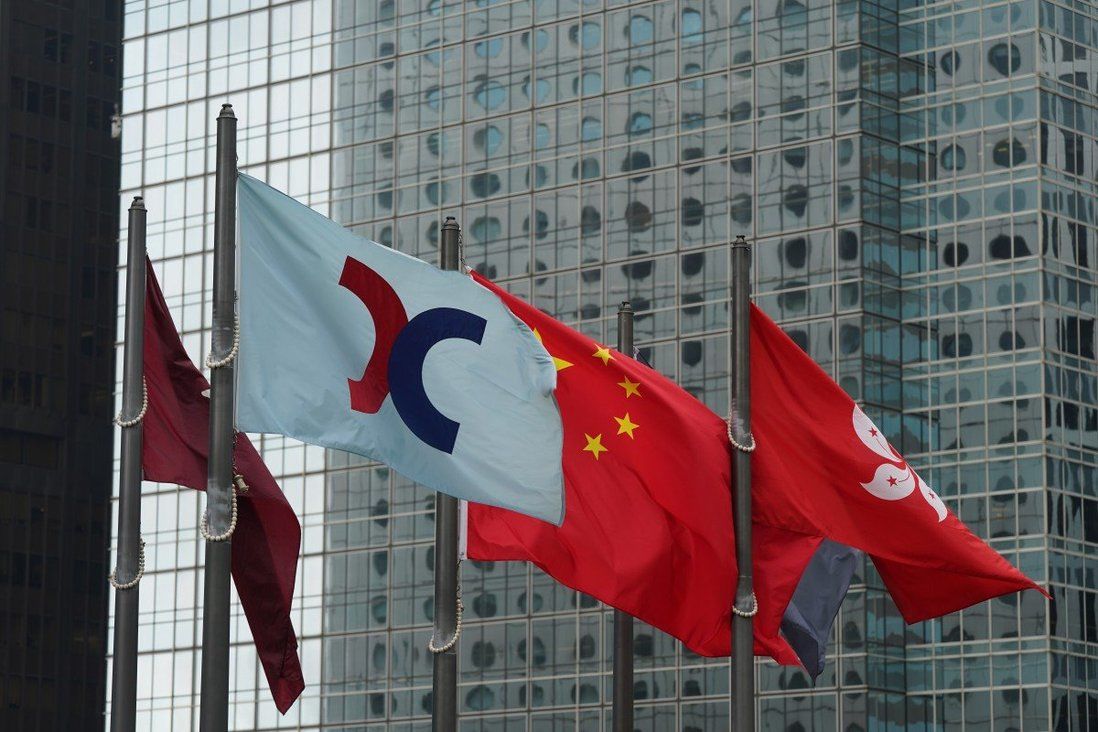 “China anchored is at the core of HKEX’s strategy. We are committed to further elevating the role of HKEX and Hong Kong as the key facilitator in China’s connectivity with international markets,” Laura Cha Shih May-lung, HKEX’s chairwoman, said in a statement. Cha will act as chairwoman of the advisory group, which also includes HKEX’s new CEO, Nicolas Aguzin, as well as non-executive director Zhang Yichen, who is chairman and CEO of Citic Capital. The group will meet several times a year.

The appointments came at a critical time for Hong Kong, after China’s State Council said on Tuesday that it was going to tighten regulations governing Chinese companies listing overseas, which may have an impact on the city, according to brokers. China is important to HKEX, as more than 80 per cent of the market capitalisation and turnover of companies listed in Hong Kong depends on the mainland.

Moreover, 96 per cent of initial public offering (IPO) funds raised on the local exchange, which has been the world’s largest IPO market seven times in the past 12 years, in the first half of this year were by Chinese companies. 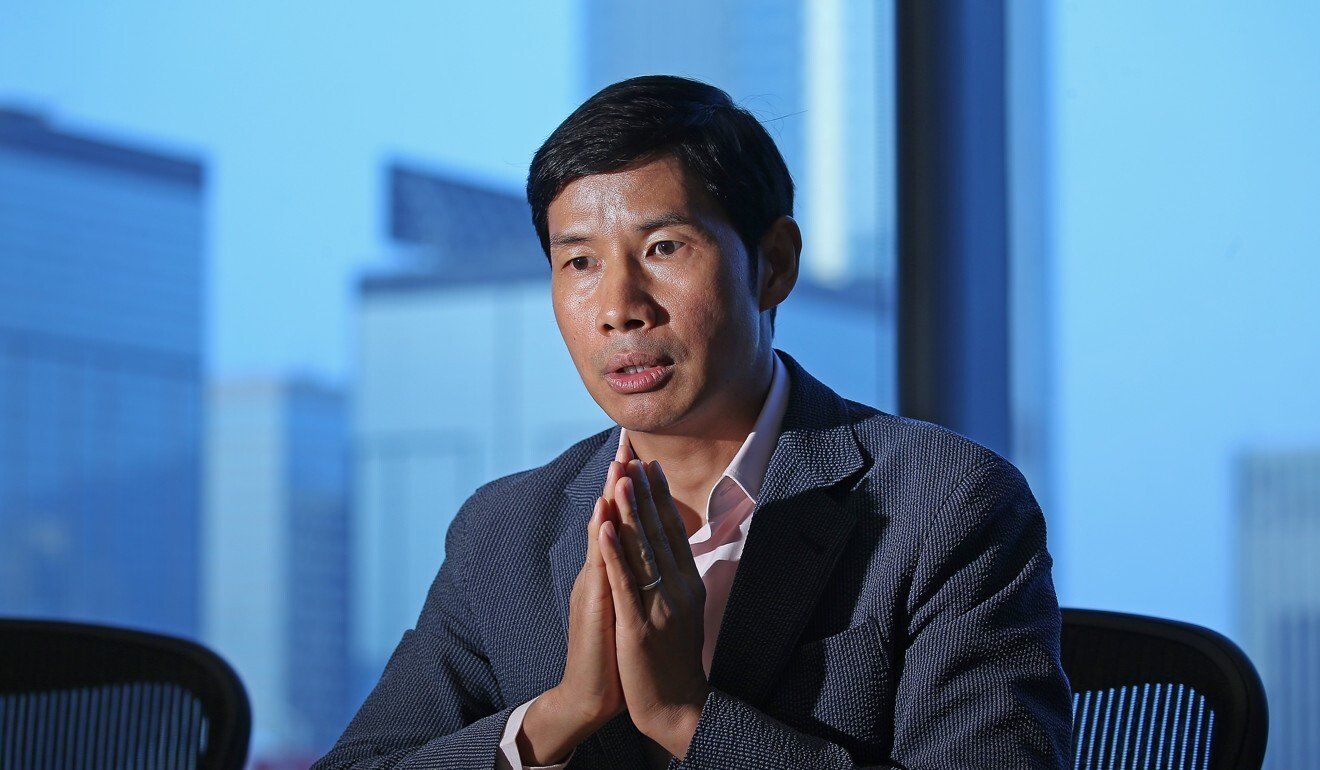 Fred Hu Zuliu, Primavera Capital Group’s founding chairman. He was also a director of HKEX from 2014 until April this year.

Shan Weijian, another mainland heavyweight, has been appointed to HKEX’s International Advisory Council. The council was set up in 2019 with Alibaba Group Holding vice-chairman Joe Tsai, former HSBC CEO Stuart Gulliver and former US Securities and Exchange Commission chairwoman Mary Schapiro as members to advise the bourse operator on further developing its international profile. Shan, the chairman and CEO of private equity firm PAG, will be the council’s seventh member.

“It is an honour to serve on the council and I look forward to it. I am very bullish about Hong Kong as an international financial centre, not only for Chinese companies but also for multinational ones. HKEX is in the right mindset to be internationally competitive. I am confident that it will continue to take market share away from the other two global financial centres while cooperating with them and others as well,” he said on Friday.

Aguzin, a former JPMorgan banker who joined the exchange in May, is keen on promoting China business. He will chair a separate Mainland Markets Panel, whose members have not yet been disclosed. The panel will meet regularly to check on market participants’ views on China development, HKEX said in a statement.

Primavera’s Hu, who turned 58 last month, was the former chairman for Greater China at Goldman Sachs before he established the firm in 2010. He was also a director of HKEX from 2014 until April this year. 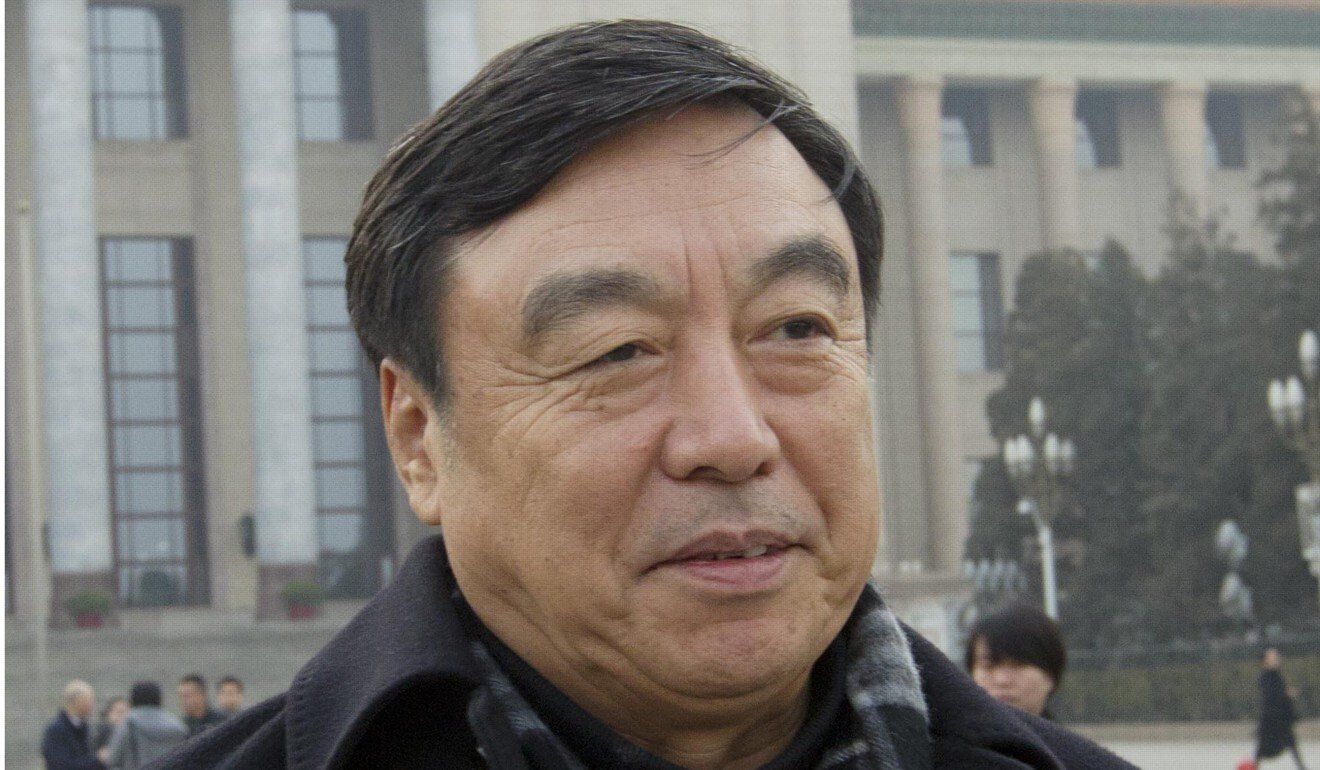 Ma Weihua, a former president of China Merchants Bank. He is a vocal proponent of impact investing.

China Merchants Bank’s Ma, who turned 72 last month, worked with the People’s Bank of China and the State Administration of Foreign Exchange’s Hainan Branch before becoming the bank’s president in 1999. He retired in 2013. Ma is a vocal proponent of impact investing, which seeks to improve society while making a profit.

Under Zhang, 49, Hillhouse has completed 23 deals worth US$12.1 billion as of mid June, according to Bloomberg data. Last month, it invested HK$1 billion
in Chinese sportswear manufacturing group Xtep International.

Shan, 68, a former barefoot doctor in the Gobi Desert who later earned business degrees from the University of San Francisco and UC Berkeley, has worked with the World Bank and JPMorgan Chase. He founded PAG in 2010. The company manages US$40 billion in capital that invests in private equity, real estate and absolute returns strategies. 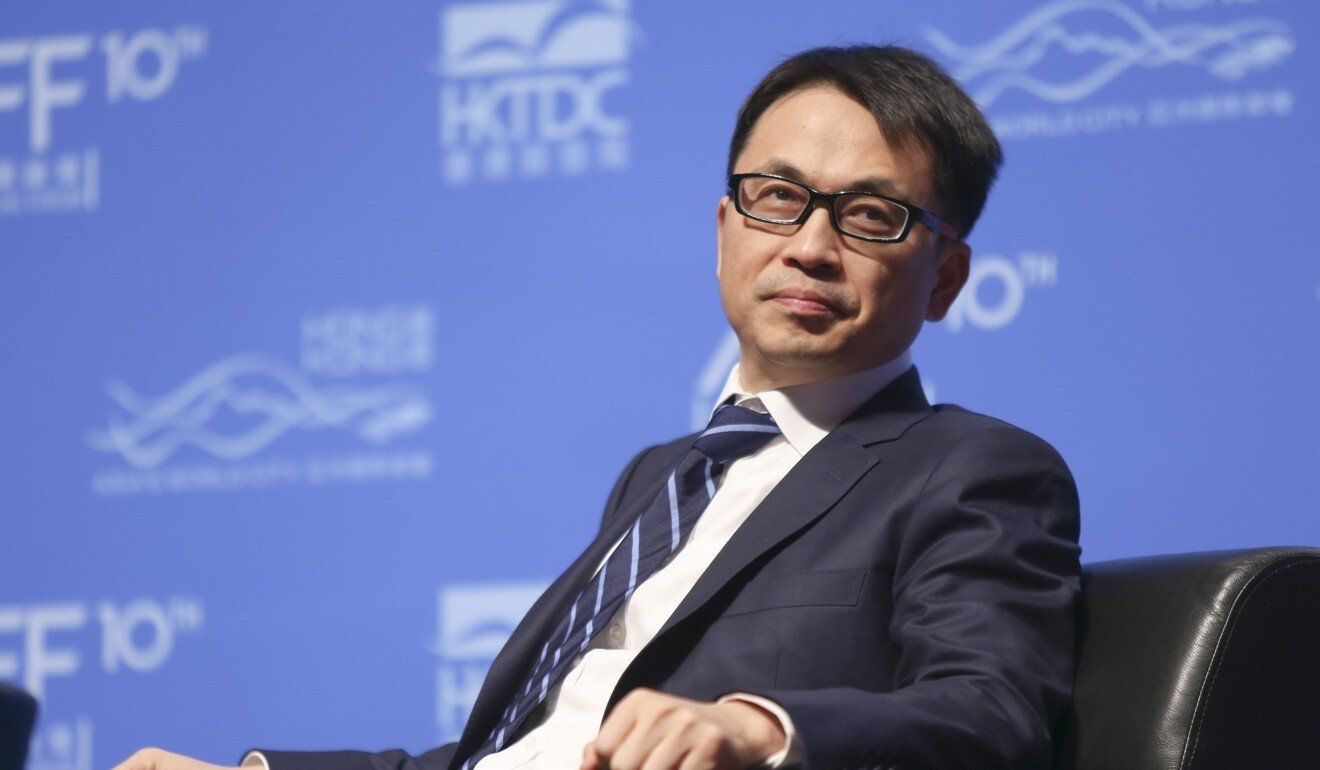 Zhang Lei, who founded Hillhouse Capital Management, has completed 23 deals worth US$12.1 billion as of mid June.

Hu, Ma and Zhang were not immediately available for comments when approached by the Post.

HKEX’s shares rose 1.4 per cent to HK$496.8 in early trade on Friday, while the Hang Seng Index advanced by 1 per cent.