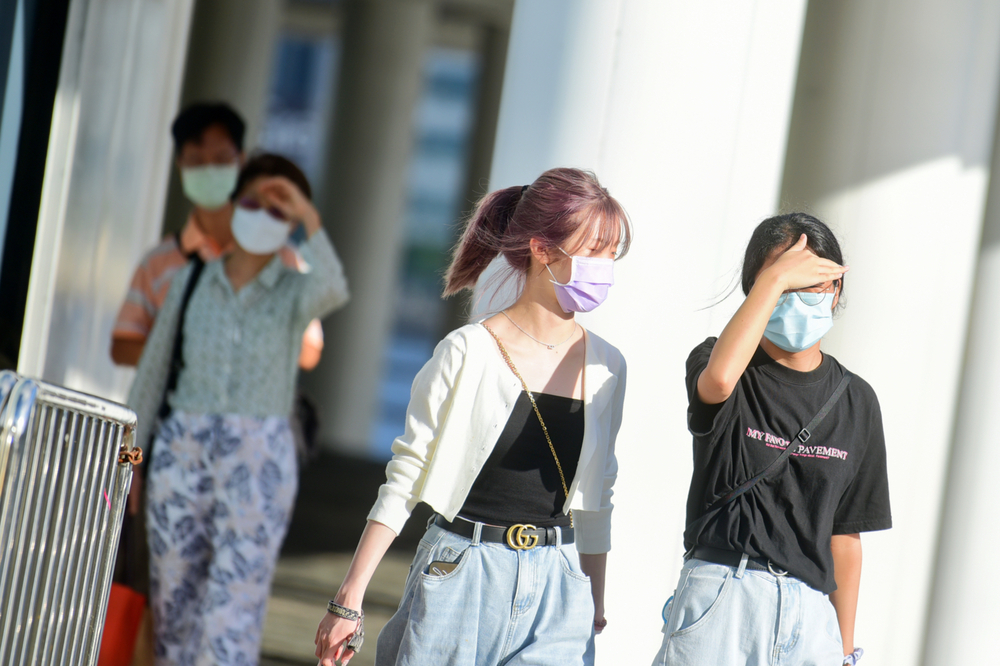 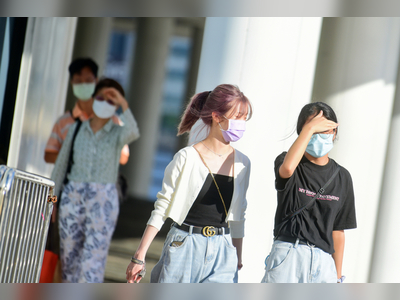 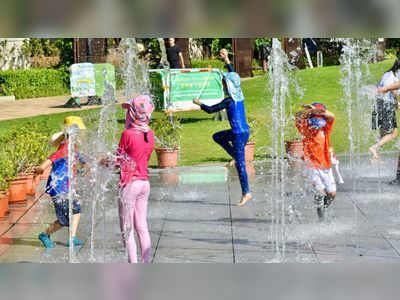 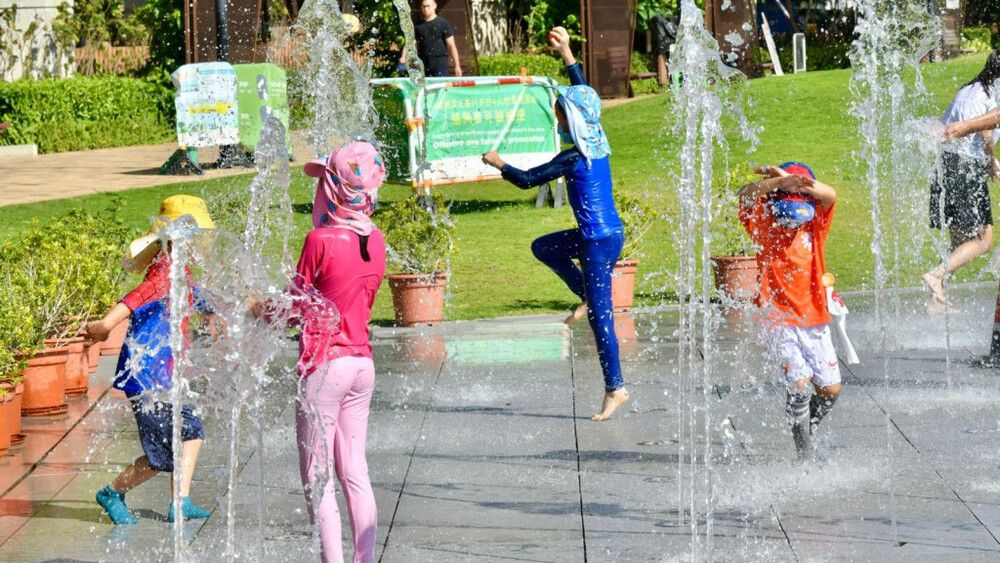 Meanwhile, a broad trough of low pressure will bring showers to the coast of Guangdong and the northern part of the South China Sea.

The weather will turn cloudy with showers in the coming eight days from Wednesday, with the sun not returning until Friday. Temperatures will be between 26 and 32 degrees Celsius.

Separately, the Observatory also noted that Tropical Cyclone Hinnamnor will move towards the vicinity of the Korean Peninsula and the Sea of Japan today and tomorrow, and evolve into an extratropical cyclone gradually.

At 4pm, Super Typhoon Hinnamnor was centered about 210 kilometers south-southwest of Jeju, and is forecast to move northeast at about 45 kilometers per hour across the East China Sea.