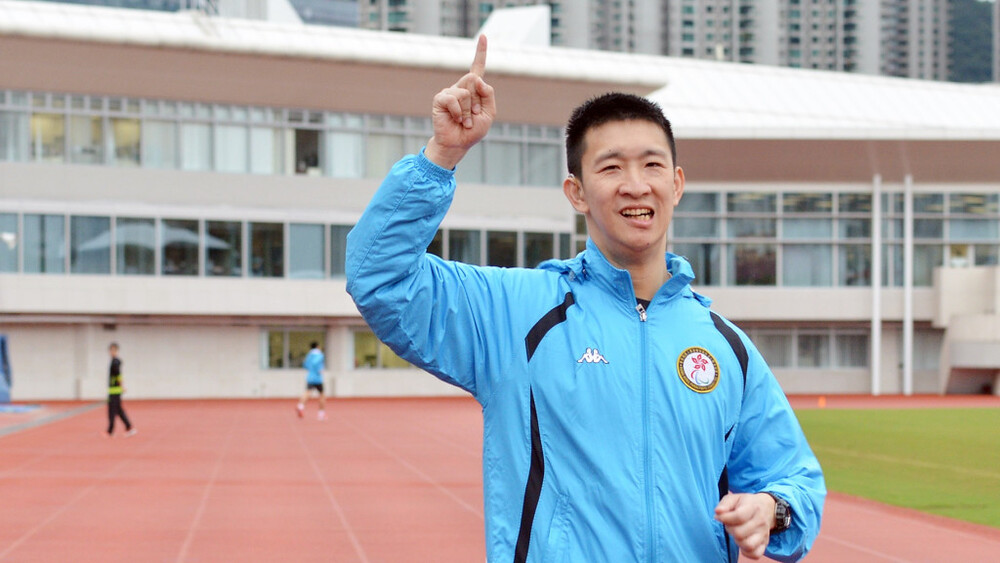 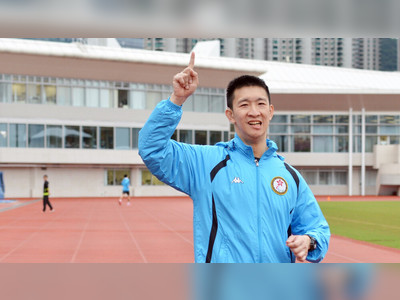 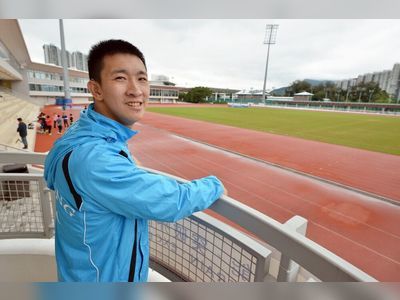 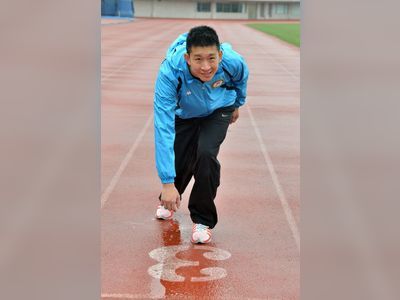 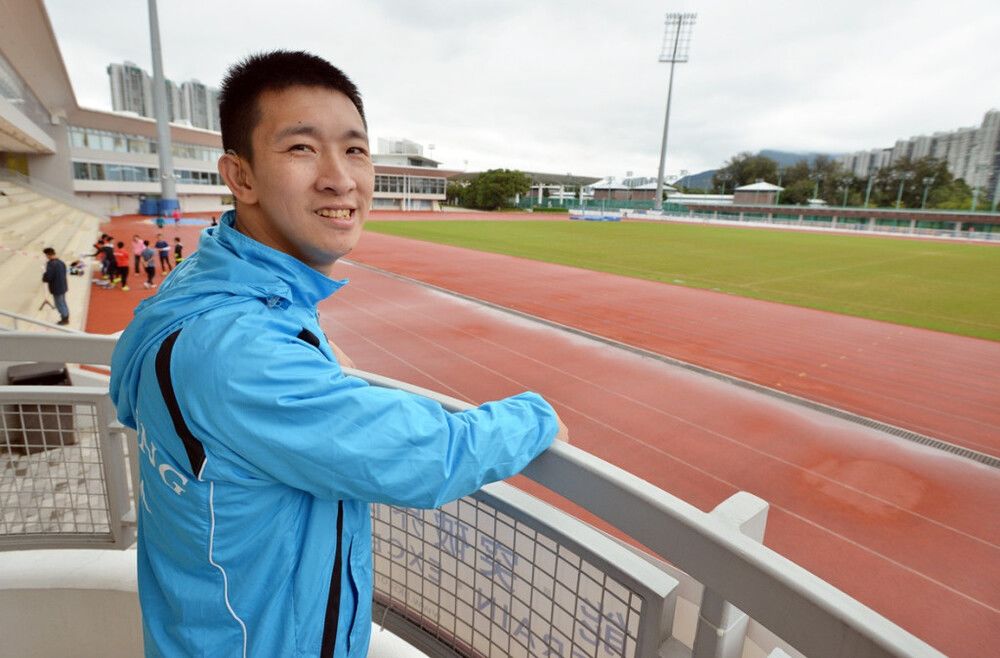 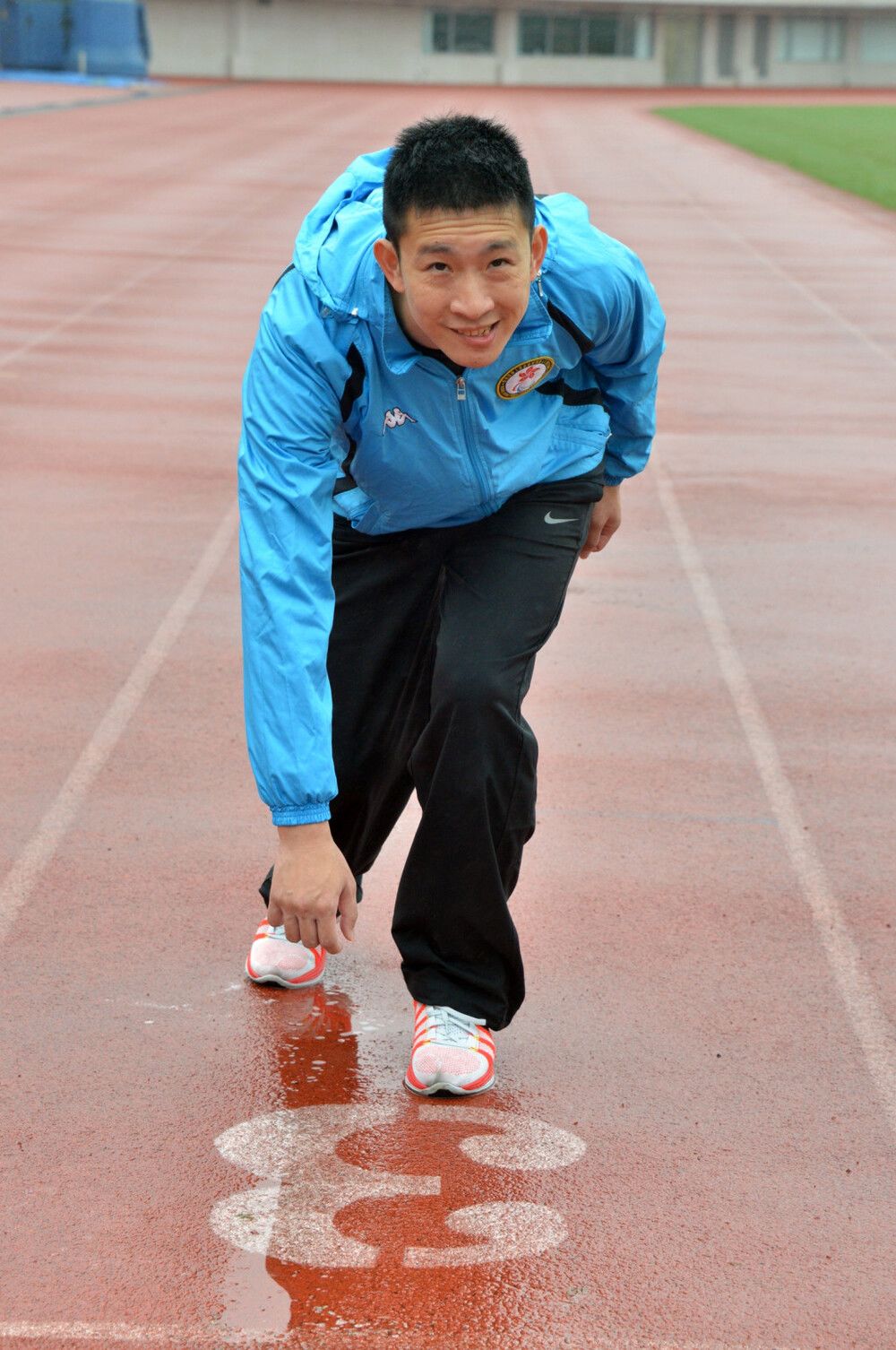 Hong Kong’s legendary sprinter So Wa-wai, commonly known as the “Wonder Kid”, was presented the Honorary Fellowship by the Education University of Hong Kong in recognition of his remarkable contributions to the city.

The now retired athlete earned his nickname by repeatedly making history by winning six Paralympic gold medals and breaking multiple world records, despite having a disability from birth.

So was born with jaundice - a condition that caused permanent brain damage, affecting his muscle movement and the use of his limbs and leaving him with a permanent hearing impairment. Yet his passion and talent for running shone through from an early age. In 1994, he was noticed by the two coaches who led him to professional training.

He made his Paralympic Games debut in 1996 and subsequently took part in five consecutive Paralympics, winning a total of six gold medals, three silver, and three bronze, together with many personal breakthroughs and world records. He still holds the Paralympic record for the men’s 200m in the T36 classification.

In 2021, his story was adapted into a film, which received many accolades. It helped raise public awareness of athletes with disabilities and gain greater support for them.

The institution noted that So’s relentless spirit on the running track won him numerous honors and awards over the years, including winning the Hong Kong Sports Stars Awards eight times.

In 2005, So was selected as one of the Ten Outstanding Young Persons in Hong Kong and awarded the Medal of Honour by the government in recognition of his positive attitude, perseverance, and dedication.

Three years later, he was voted the ‘Star of Stars’ among his fellow athletes. On his retirement as an athlete in 2016, he joined the Hong Kong Sports Association for the Physically Disabled and then the Hong Kong Paralympic Committee, supporting other Paralympic athletes in different capacities.

So was among five individuals presented the honors by the institution this year.