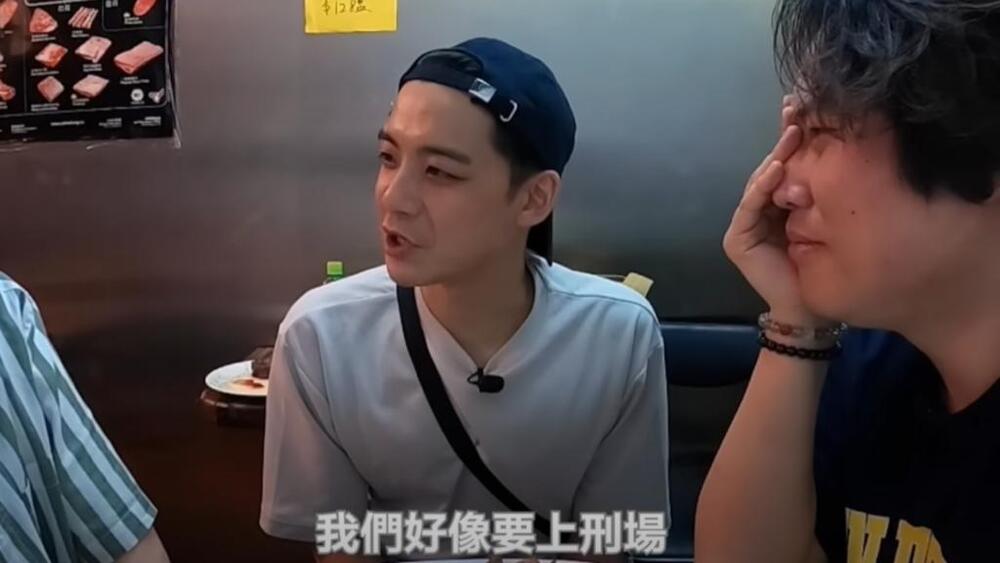 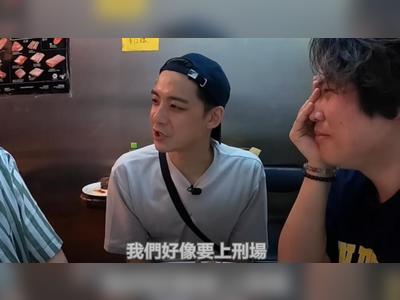 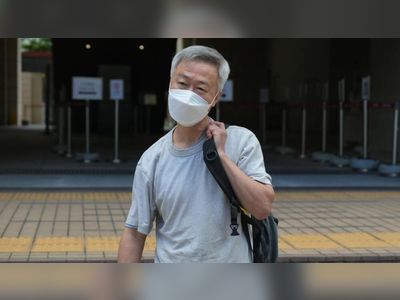 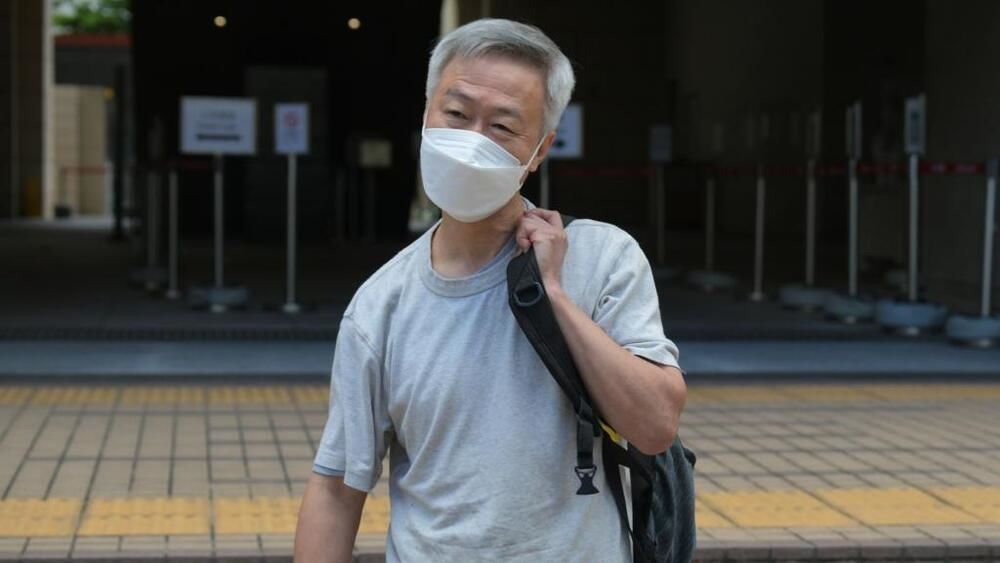 A Sham Shui Po restaurant owner filed a claim against former TVB artist Dickson Yu Tak-shing claiming HK$1,466 after Yu made a video slamming the food at the restaurant as tasting awful.

Yu made a video with two YouTubers last month in which they criticized the Farm House Restaurant in Sham Shui Po for making bad-tasting food.

The restaurant owner Chan Hing-to then filed a Small Claims Tribunal case against Yu for some HK$1,400 in store rent and electricity.

The case was heard on Thursday, but Yu did not appear.

The claim alleged that Yu used the claimant's private premises for commercial filming on May 29, 2022, without consent, and therefore claimed HK$1,466 from Yu for the rent and electricity during the filming that day.

Chan said if he had known that the three would make a film to taunt and insult him, he would have asked for HK$30 million for the venue. But now, he only nominally charges Yu a day's rent and electricity as a filming fee.

Deputy Adjudicator Vincent Kee Shun-chi said the court was not convinced and adjourned the hearing until October 3, pending additional documents from the claimant.

As Kee questioned why the restaurant had lost rent, Chan clarified that it was service fees.

Chan also said the three filmed the video "as customers to disguise their identities as YouTubers" and that he would also claim compensation from the other two YouTubers.

Kee did not accept that the restaurant was a private place and asked Chan to re-instate the lease and other documents for the next trial.