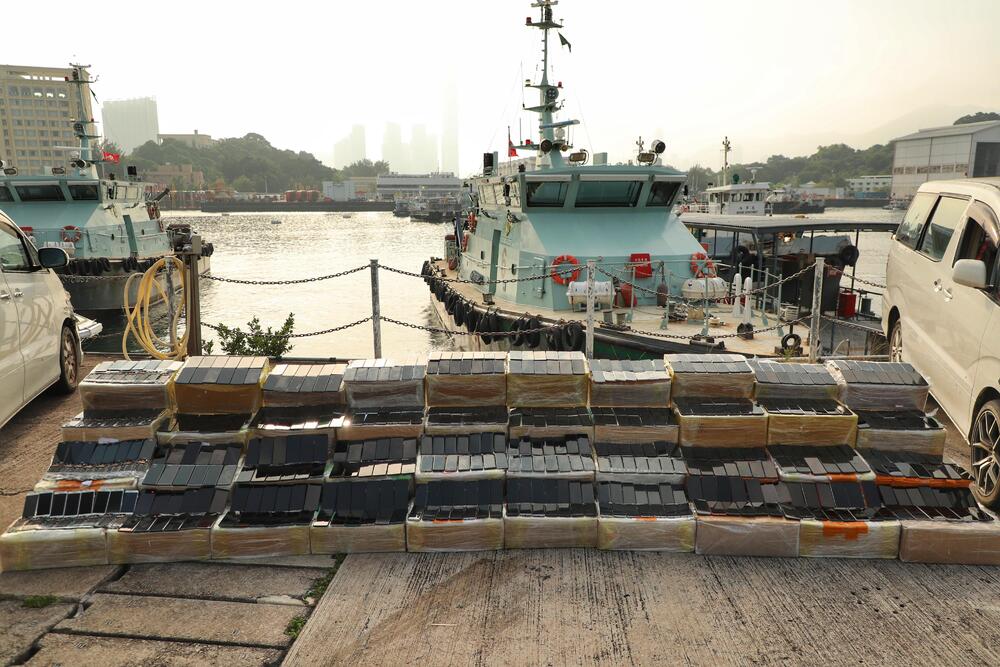 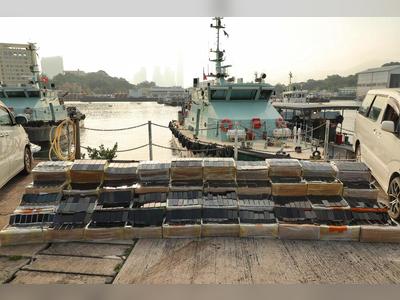 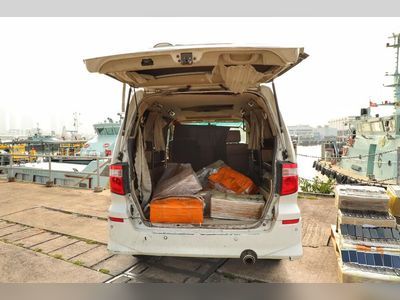 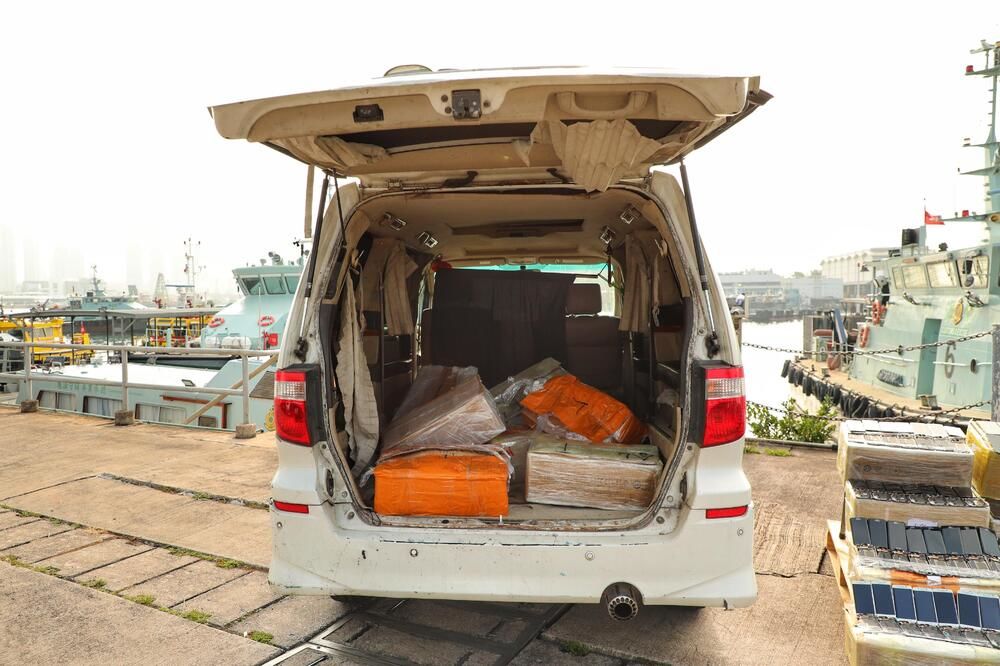 Customs said about 10,000 smuggled smartphones worth about HK$11 million were seized in Lantau Island yesterday.

Officers spotted several suspicious men moving cartons from a private car to a speedboat at a seashore in Tai O before dawn on Saturday. When officers took action, those men immediately jumped onto the speedboat and fled.

A batch of smuggled smartphones involving different brands was seized on board the private car and on the floor nearby. Three private cars suspected to be connected with the case were also detained.

Officers later intercepted two private cars suspected to be connected with the case in the vicinity and further seized a batch of smuggled smartphones.

An investigation is ongoing.