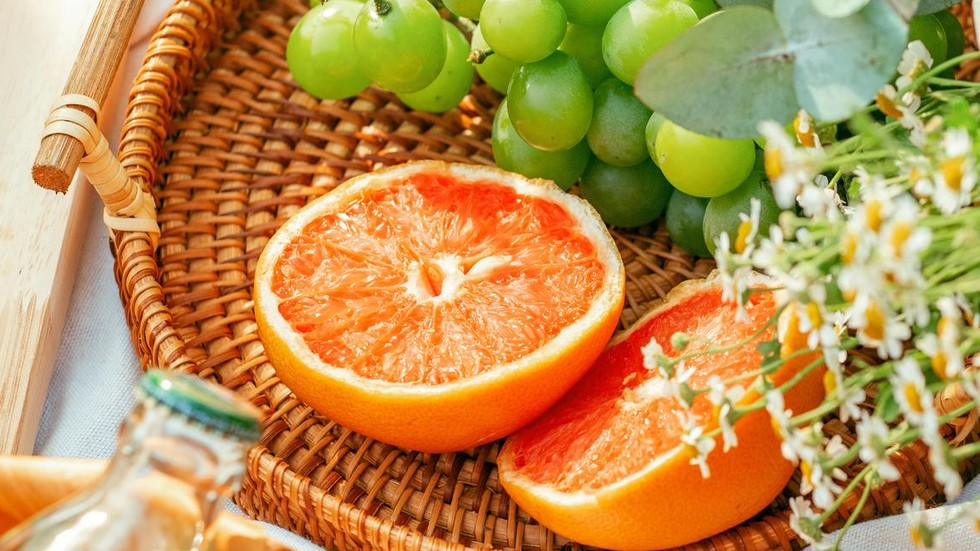 Over 120 different pesticides have been discovered in the 12 most-polluted products available on British shelves, according to Pesticide Action Network (PAN), with almost all grapes and oranges containing a “cocktail” of them.

Among the pesticides found in PAN’s analysis, 47 have been linked to cancer, 15 to reproductive or developmental toxins that can impact fertility, and 17 are cholinesterase inhibitors that can damage the respiratory system or cause problems such as confusion.

Grapes and oranges were found to be the two most contaminated groceries, with 87.2% and 86.7% of samples showing pesticide residues respectively. Twelve food items, which PAN refers to as the “dirty dozen,” returned positive samples of 15% or higher for multiple pesticide residues.

“Consumers presume that their food has been through rigorous testing and that if an item is available for sale in the UK then it must be safe. Unfortunately this is not necessarily the case,” Nick Mole, PAN UK’s policy officer, said.

"These figures highlight the wide array of chemicals that we are exposed to daily through our diets."

Highlighting that the general public currently has a “very limited understanding of the long-term impacts to human health” of these pesticides, Mole called on the British government to implement a proper UK pesticide testing regime to ensure food sold around the country is safe to consume.

The PAN study analysed government data for annual testing of samples of the fruit and vegetables available in the UK for chemical traces that might remain, detecting 122 different pesticides – 61% which are classified as “highly hazardous.”

While PAN conceded that the latest available data showed a drop in the overall number of groceries testing positive for pesticide cocktails, falling from 48% in 2019 to 30% in 2020, they warned that the system was not robust, as only three of the 12 most polluted items were tested in the latest batch.

The Department for Environment, Food and Rural Affairs responded to the study by saying that “all food sold in the UK must meet strict rules on pesticide residue to ensure it is safe to eat,” adding that the regulations “are enforced via a comprehensive residues monitoring programme overseen by an independent specialist body.” However, the government also noted that it continues “to encourage a move away from chemical pest control” and “increase the uptake of safer alternatives.”