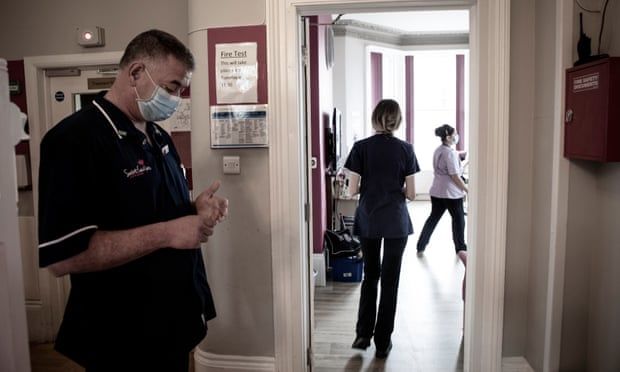 Analysis: Boris Johnson has delayed his reform plans – but an increase in national insurance or another tax seems on the cards

The reason governments of both left and right have taken so long to sort out Britain’s social care system comes down to one word: money.

Ministers know that more cash will be needed to cope with the demands of an ageing population. They know that the current system is inadequate. They also know that a long-term solution does not come cheap and that somebody has to pay.

Boris Johnson is the latest prime minister to grapple with the problem. Reports suggest his plan – which won’t be unveiled this side of the parliamentary recess – involves having costs to the individual capped at a so far unspecified amount with the state paying the rest.

One suggestion for how this would be funded is an increase in employee national insurance contributions (NICs) dressed up as a health and social care levy. Gordon Brown did something similar in 2002, when as chancellor he raised NICs by 1% to boost spending on the NHS. Crucially, though, Brown spent a year preparing the ground for his increase.

Helen Miller, a tax expert from the Institute for Fiscal Studies thinktank, said NICs were income tax by “any other name” even though many voters thought they were used directly to fund the NHS or their pensions.

She added that the real decision for the government was how the burden of paying for social care should be shared, not just between the better and less well off but between the generations.

“If the government increases the rates of national insurance using the current structure you get all the quirks. NICs are not paid by people working above the state pension age and they are not paid on pension income,” Miller said.

An alternative way forward for the government would be to follow the example of Japan and make people contribute to their future social care costs when they reach the age of 40. This idea was supported by the former health secretary Matt Hancock but would mean higher bills for the smaller slice of the population targeted. Politically, it would be an even harder sell than a NICs increase.

The Resolution Foundation, another thinktank, has proposed a 4% flat rate tax on all incomes, including capital gains, over £12,500 offset by a three percentage point cut in employee NICs. The levy would raise £17bn, of which £6bn would pay for social care, and any employee earning less than £19,500 would be better off. Even so, the plan would still involve many more losers than winners given that annual median earnings are in excess of £31,000.

Other possibilities involve a long overdue reform of council tax or an annual wealth tax. Miller said the difficulty with the latter was that most wealth is held in the form of housing and pensions, which voters think should be left untouched.

Rishi Sunak is strongly against the idea that the Treasury should simply borrow the sums involved. The government does not accept the argument that the Bank of England could print money to cover the cost. That leaves higher taxation, which as things stand, millions of people will be expected to pay.
#boris johnson
Add Comment