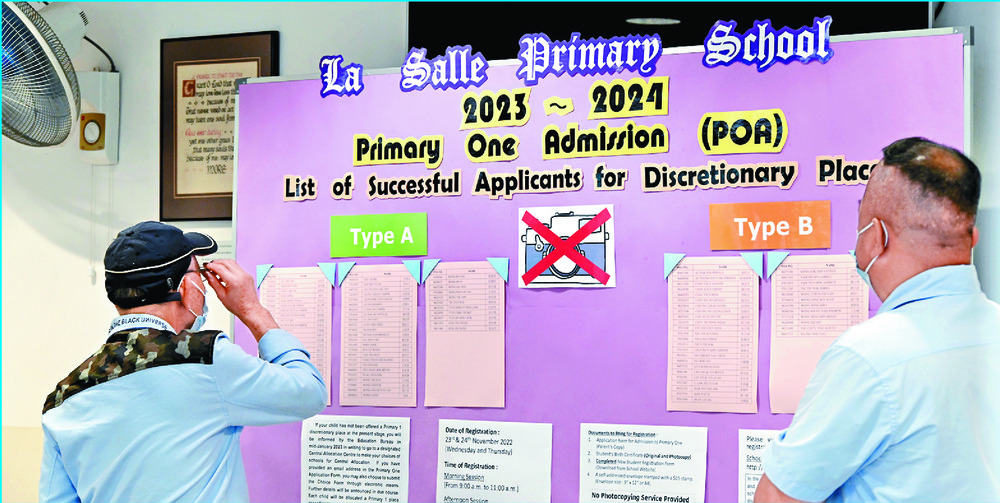 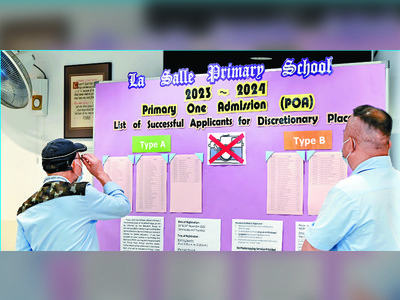 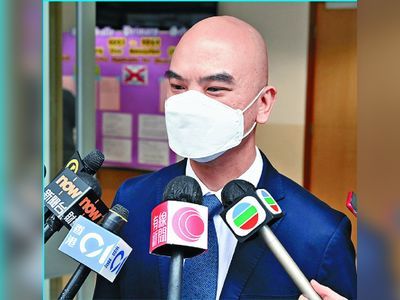 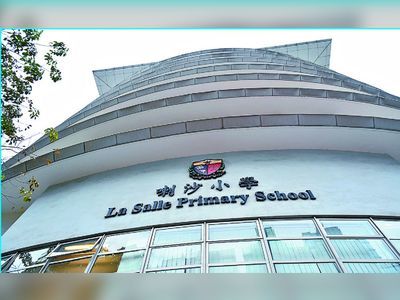 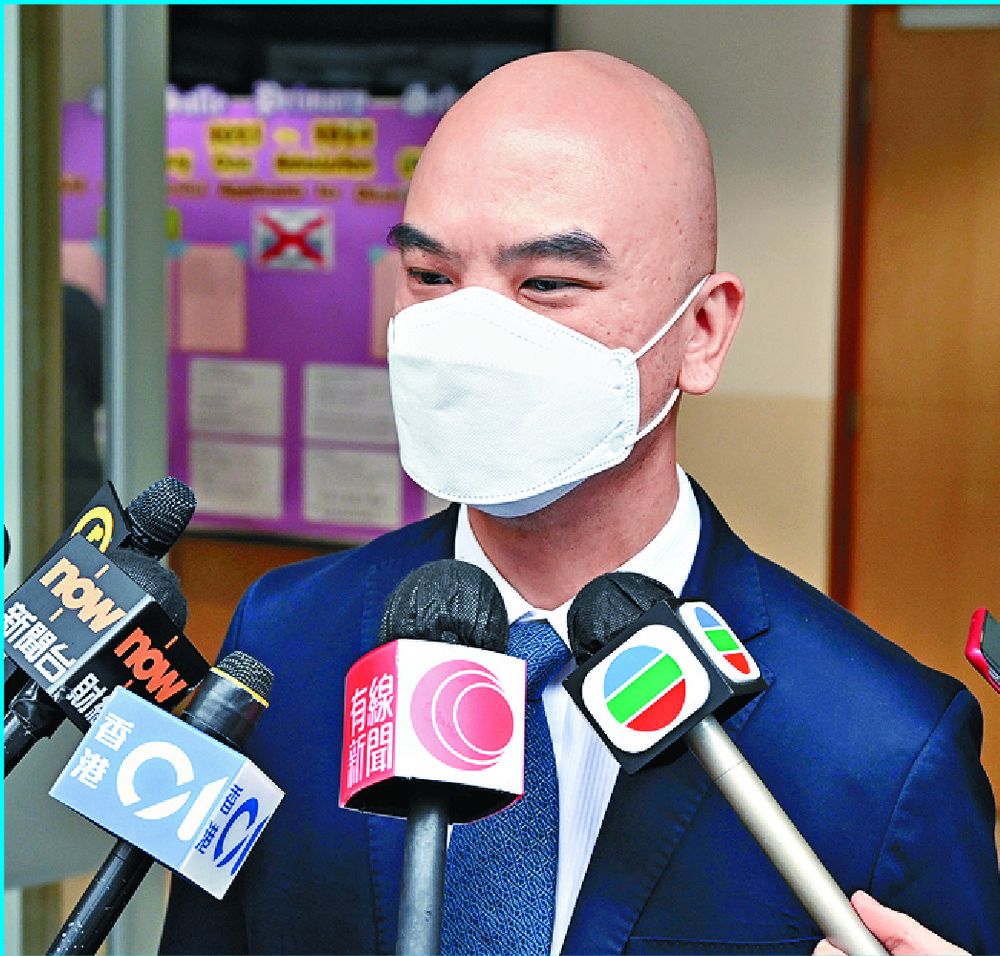 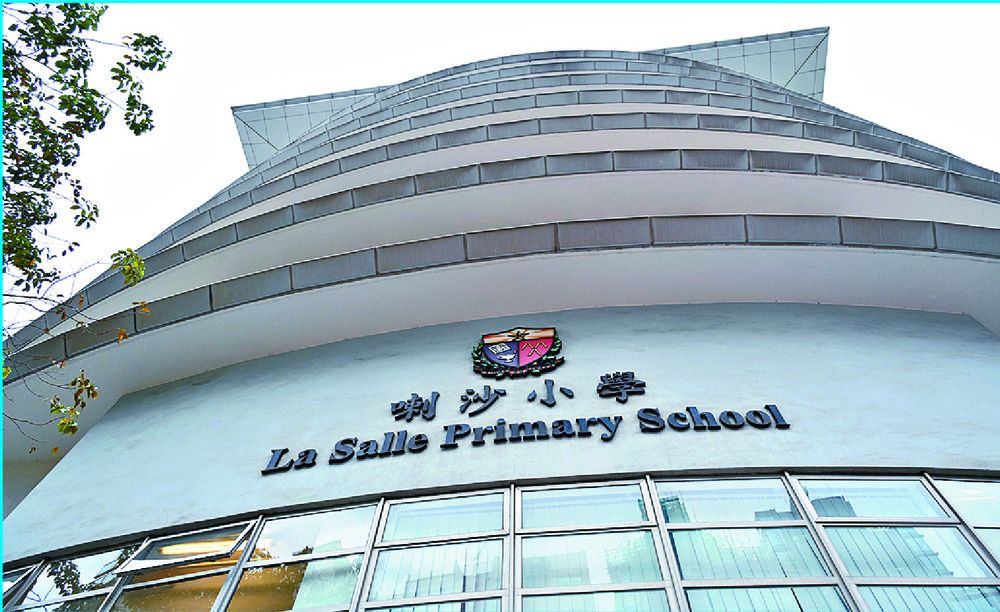 Almost half of pupils - 49 percent - admitting to primary one in September next year by discretionary places were enrolled to their first choice, the highest success rate in 15 years.

A total of 43,755 children applied for discretionary places in government and aided primary schools this year - 4,325 fewer than last year.

Of those applicants, 21,724 have so far been offered a discretionary place - with the success rate being 1.6 percentage points higher than last year's 47.6 percent.

Parents can only apply to one government or aided school in any district during this stage.

Among the children who have secured a primary one place, a total of 11,790 have at least one sibling studying at - or with a parent working in - the school that they have applied to, while the remaining 9,934 were selected based on the points system in which schools select candidates based on prescribed criteria by the Education Bureau. These include whether parents or siblings are alumni of the school, whether the child is the first-born in the family, and the religious affiliation of the school's sponsoring body.

Chairwoman of the Subsidized Primary Schools Council Vu Im-fan said the high success rate is due to the shrinking student population, alongside a further drop in number of applicants amid the emigration wave.

Vu hoped that there will not be a closure of schools as she was told that many schools are under financial pressure because of the fewer applications.

Outside La Salle Primary School in Kowloon City yesterday, a father was thrilled to see his son being admitted: "Competition to get to good schools is still intense. It's lucky that my son can get in. I think living near the school has given us a better chance."

Another father surnamed Auyeung, an alumnus of the school, was also glad to see his son get admitted: "Despite the number of school-age children decreasing, there are still many people competing to get to these [top] schools."

However, an unlucky father expressed disappointment about not seeing his son's name on the admissions list: "We will try again. While the number of applicants has reduced, there are still many children studying in Hong Kong."

For those who failed to secure a primary one place at the discretionary places stage, they can join the Central Allocation. The Education Bureau will send parents a letter in mid-January to decide on future schools.