American workers have seen their wages climb faster than at any time since the mid-1980s. But inflation has risen so fast that workers have actually been handed a pay cut instead.

Every time inflation ticks up, it takes a bite out of workers' pay and chews away at their bank accounts. And this current stretch of inflation -- triggered by a confluence of events, including the war in Ukraine and the ongoing pandemic -- has had a voracious appetite.

That has meant wage hikes have actually turned into losses, with the latest inflation report showing consumer prices shot up by 8.6% for the year ending in May. As a result, the average consumer is having to cough up an estimated $460 more every month than they did at this time last year to pay for the same goods and services, according to Moody's Analytics. Additionally, research from the University of Michigan found that real disposable income per capita is on track to show the greatest yearly decline since 1932.

Making matters worse for US workers is the Federal Reserve, which has embarked on a rate-hiking campaign aimed at not only taming inflation but wage growth, too.

"When the Fed meets and makes its policy decision, most people are not getting that what the Fed is saying is 'you are making too much money, your wages are rising too fast, and we need to slow the demand for labor, and we need to slow wage increases,'" said William Spriggs, an economics professor at Howard University in Washington, D.C., and chief economist for the AFL-CIO labor union. 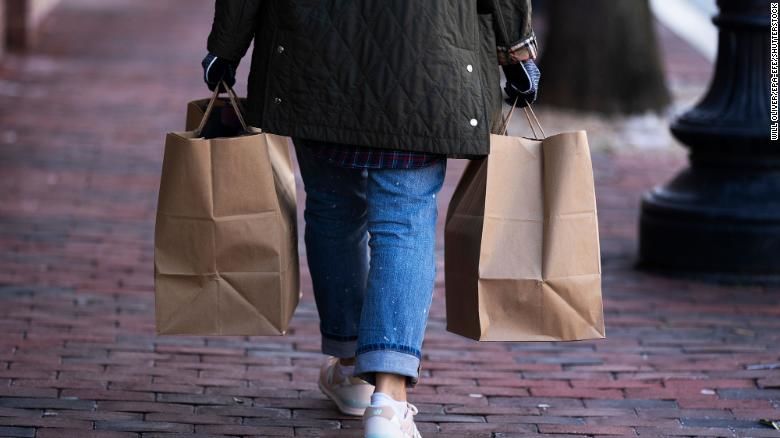 But wage growth is not, to a material degree, driving inflation, said Mark Zandi, chief economist at Moody's Analytics.

"The causality is running from inflation to wages, not from wages to inflation," he said.

Instead, the main drivers of today's price increases are actually a series of extreme supply shocks, including failures in the global supply chain and the war in Ukraine, Spriggs said.

America may not technically be in a recession -- but to many folks, it sure is beginning to feel like one.

"When you begin to look at that data, you begin to think that maybe the people who are really distressed are correct; that the situation is much more economically dire than the data that economists normally look at," said Donald Grimes, a University of Michigan economist who has conducted research into real after-tax income trends.

Nominal wages for full-time workers are up by an average of about 5% over the 12 months ended in May 2022, according to the Federal Reserve Bank of Atlanta's Wage Growth Tracker. The tight labor market, a renewed movement to bolster workers' rights, and efforts by states and some major employers to ratchet up minimum wages have all helped contribute to meaningful wage growth during the past year. 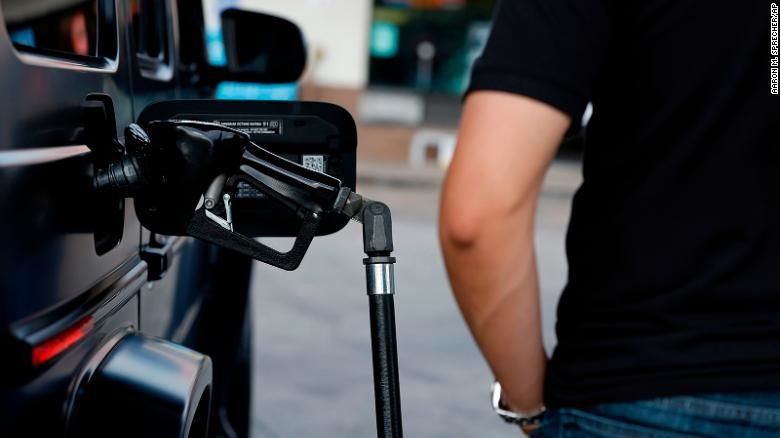 A motorist fills up with gasoline at a Valero gas station, Saturday, June 11, 2022, in Houston.

Factoring in inflation, however, real wages are running at negative 3.5% during that same period, and they're down in the vast majority of industries, according to a CNN Business analysis of US Bureau of Labor Statistics data.

"In terms of real spending power, a lot of the gains are basically having the rug pulled out from underneath them," said Erik Lundh, principal economist at The Conference Board.

Real disposable income levels are about where they were before the pandemic, Grimes said. However, they're not behaving like they normally do, which would be to grow at a rate of 2% to 3% per year. Instead, they're on track to fall 5.6%, he said.

The sharp drop is due in part to inflation, but also the ending of federal pandemic assistance.

"For the people who saved some of that money to backstop their spending, life is probably still pretty good," he said. "But for people who live paycheck-to-paycheck, that decline in real disposable income ... that's much more distressing than economists and policymakers realize."

Can the Fed fix this?

The Fed is indeed in a precarious position. As it raises rates to tame inflation, it needs to try not to push the economy into a recession.

On Wednesday, the Fed committee said in its statement it was "strongly committed to returning inflation to its 2% objective," indicating that more aggressive hikes are not off the table.

The Fed also said it does not expect inflation to decrease this year and sees unemployment rising to 3.7% in 2022, higher than its March prediction.

"I think they've got a fighting chance to land the economic plane on the tarmac without crashing it," Zandi said. "We need a little bit of luck on the pandemic and on the fallout of the Russian invasion."

The high inflation and broader economic volatility have also triggered fears among some economists and policymakers that wages and prices will engage in a leg race, creating a 1970s-style wage-price spiral environment where inflation spikes further.

However, a return to the stagflationary environment seen in the 1970s is a bit premature, Lundh said.

"That's the kind of environment that goes on for years," he said. "We may see a degree of stagflation, later in 2022 and in 2023 in terms of the growth rates really collapsing well below potential and inflation is staying above well above target, but I don't necessarily think it's going to be to the same level or the same duration as what we saw in the 1970s." 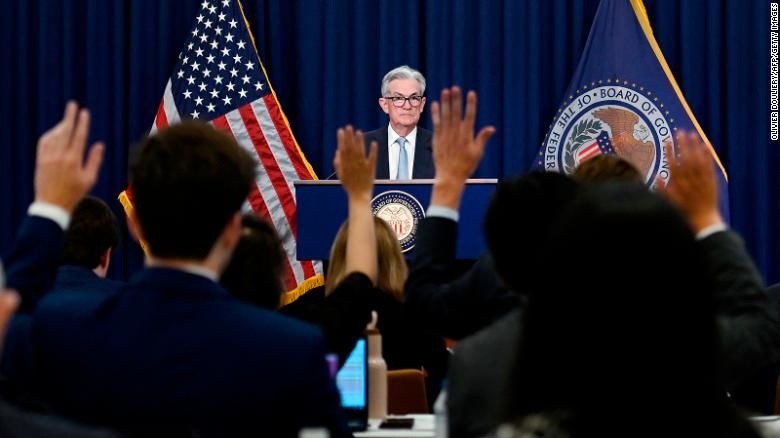 Helping to ease the concerns is the strength of Americans' balance sheets and income statements, said Tim Mahedy, a senior economist with KPMG.

People have a cushion of savings from the federal spending programs during the pandemic, he said, noting that although revolving credit as a share of personal income is up from last year, the levels remain healthy.

"We can't keep doing what we're doing, but consumers have some time for inflation to hopefully come down," he said, stressing that the inflation readings and the Fed's actions during the coming months will prove critical.

If inflation doesn't start to cool in the next couple of months, then consumers will start feeling more of the pain, he said.

"We have some buffer and time, but we're running out."