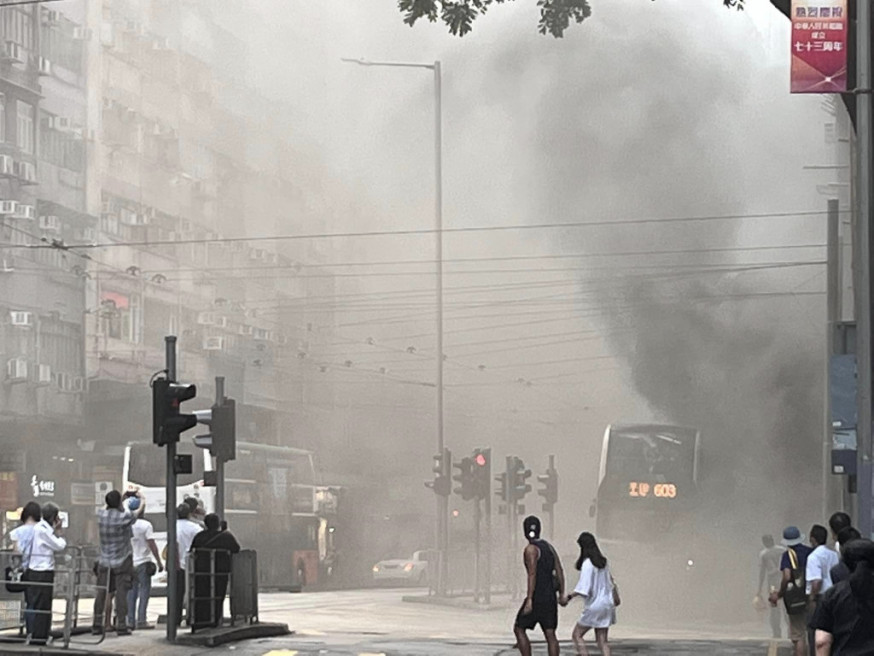 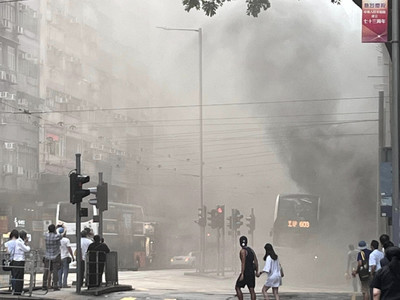 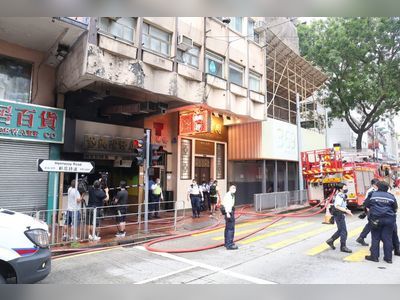 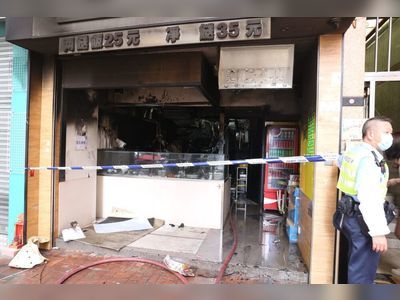 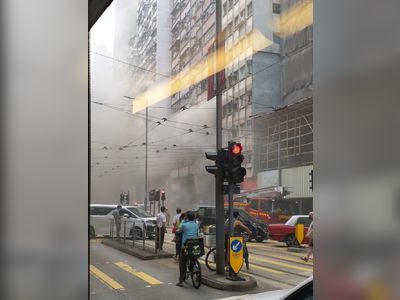 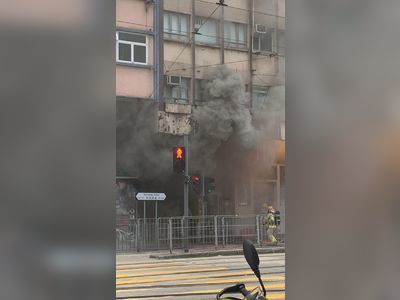 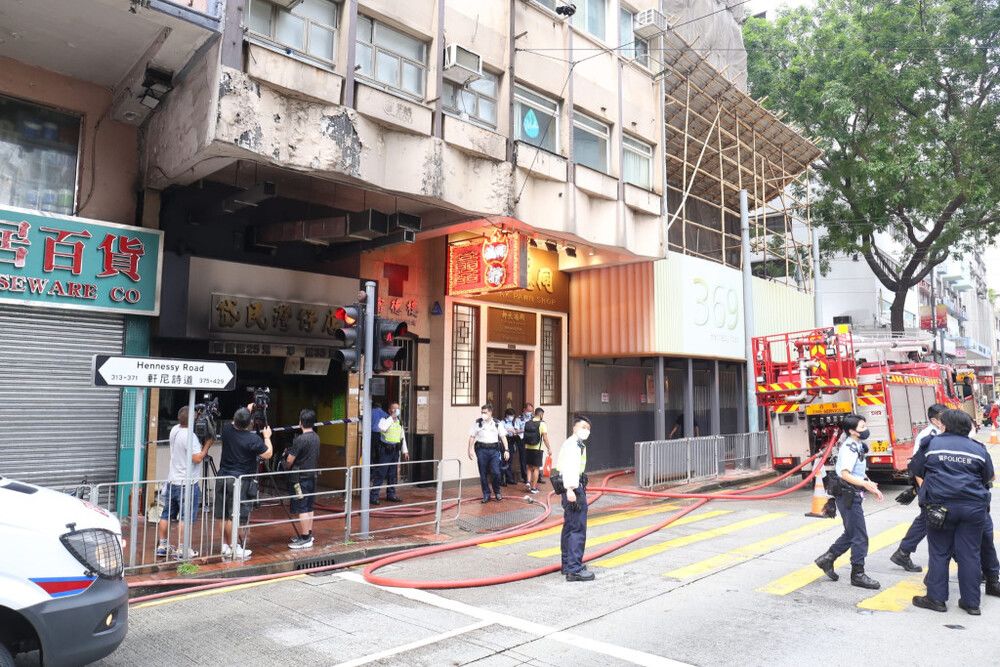 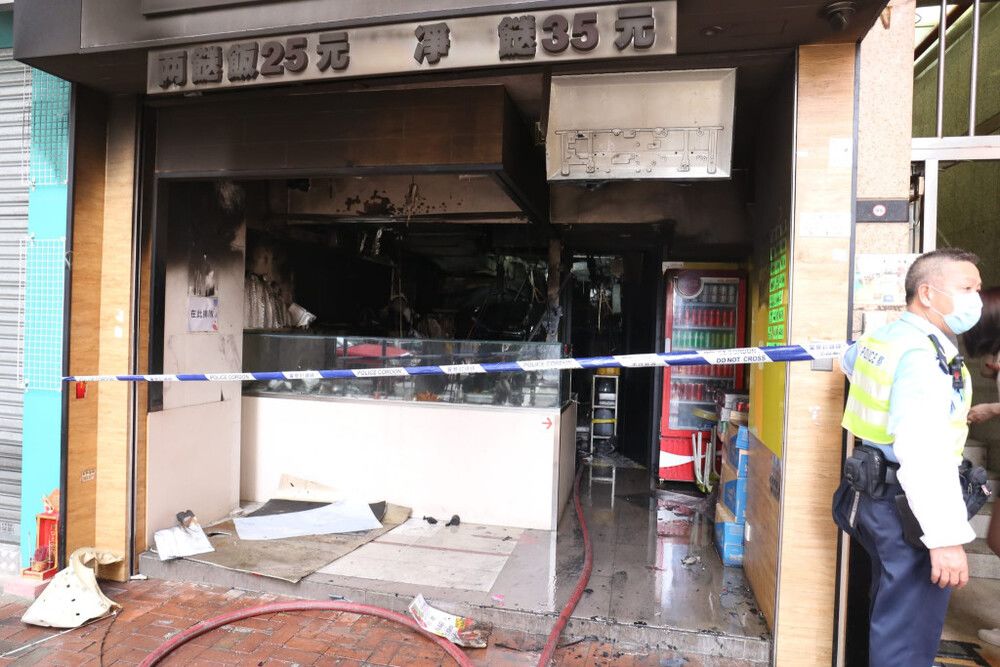 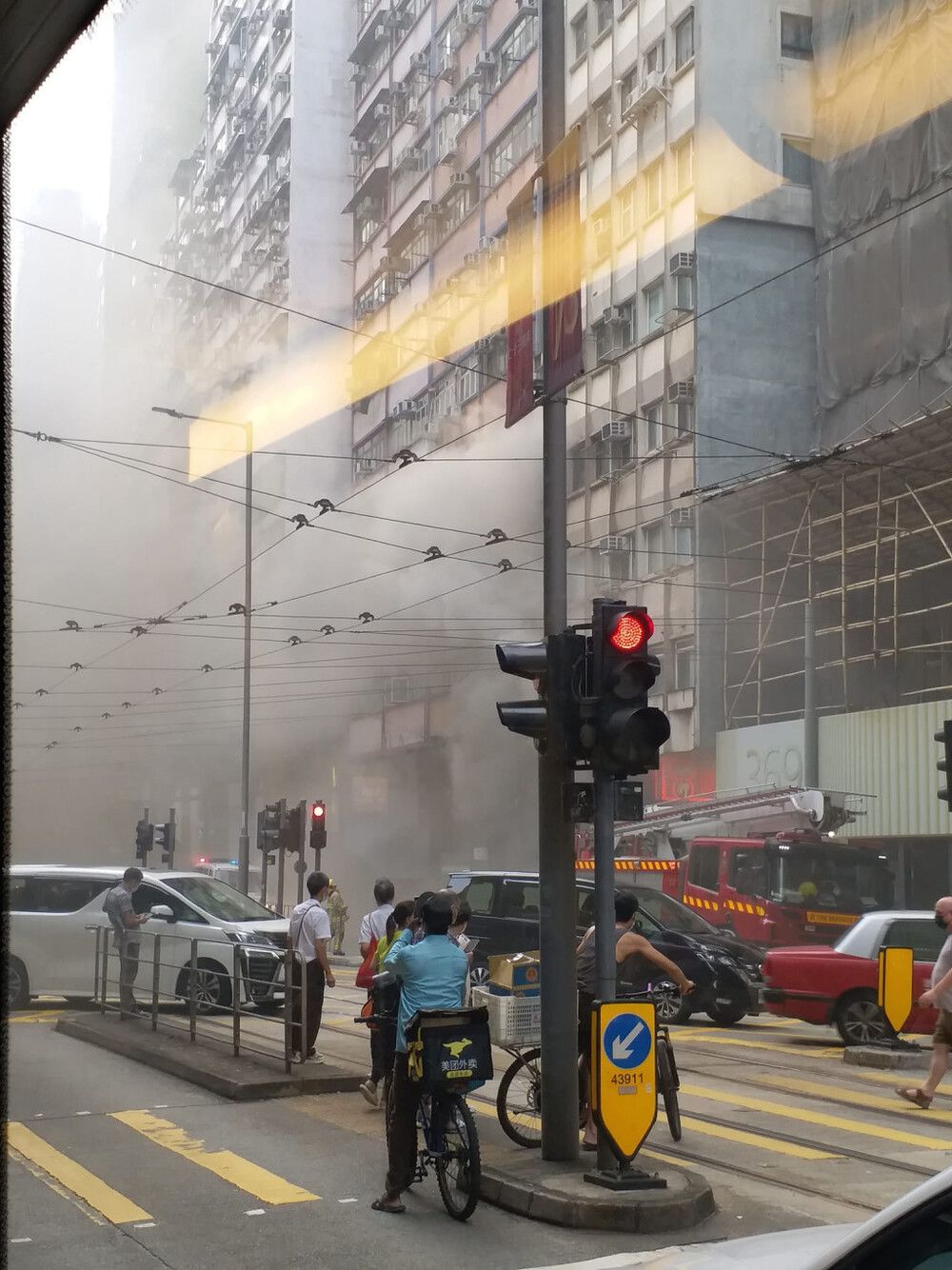 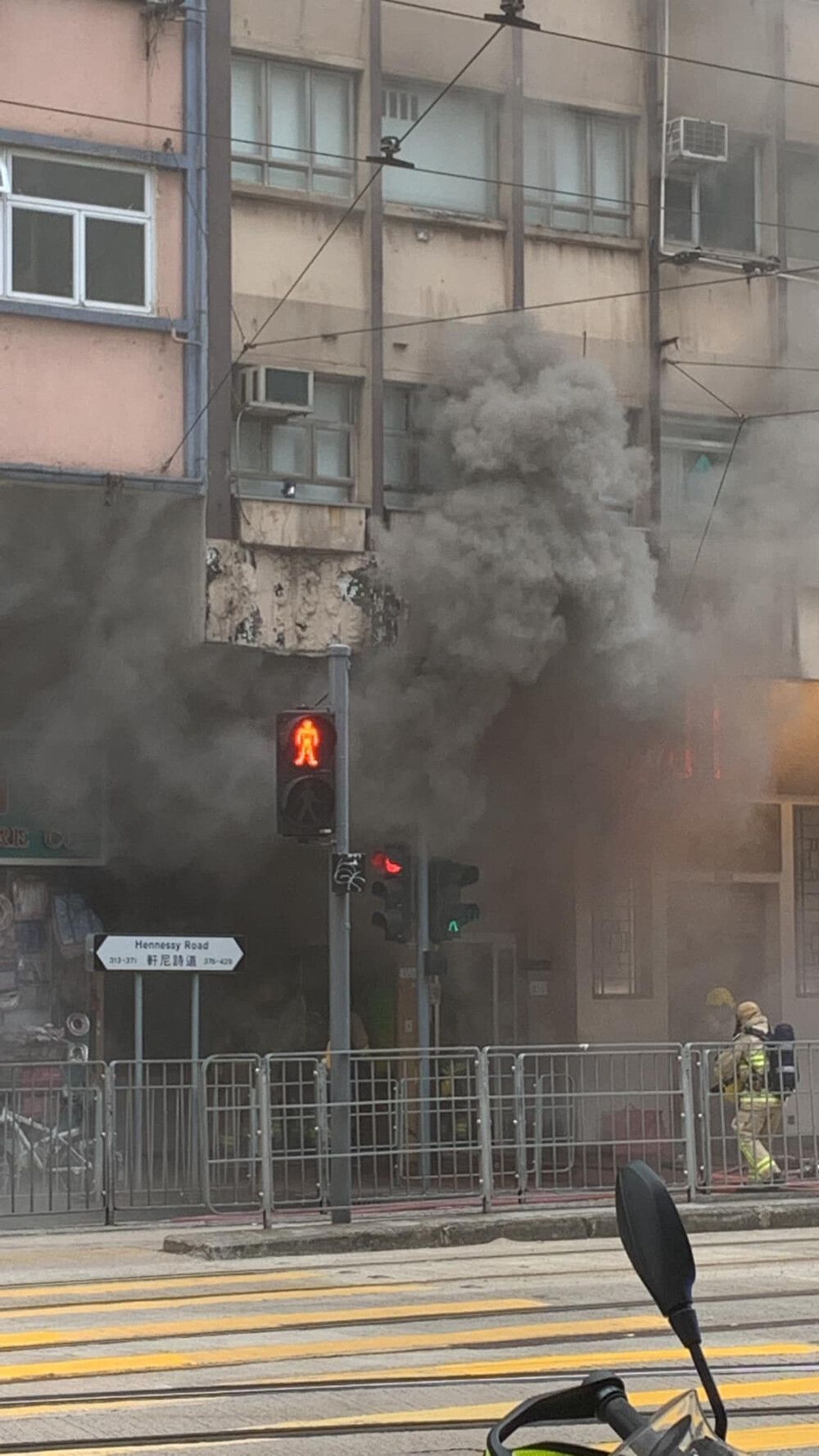 Hennessy Road was engulfed in black smoke on Saturday afternoon after a fire broke out at a Wan Chai restaurant. The fire was soon put out by firefighters and no casualty was reported.

The fire broke out around 3pm this afternoon and the restaurant was located on 365 Hennessy Road. Around 30 people evacuated to safer places themselves while 10 were rescued by firefighters.

A man and a woman were unwell after inhaling the smoke and were treated by paramedics. They needed not to be sent to hospital.

After preliminary investigations, firefighters believed the debris caught fire when the chefs were cooking in the kitchen and led to the blaze.