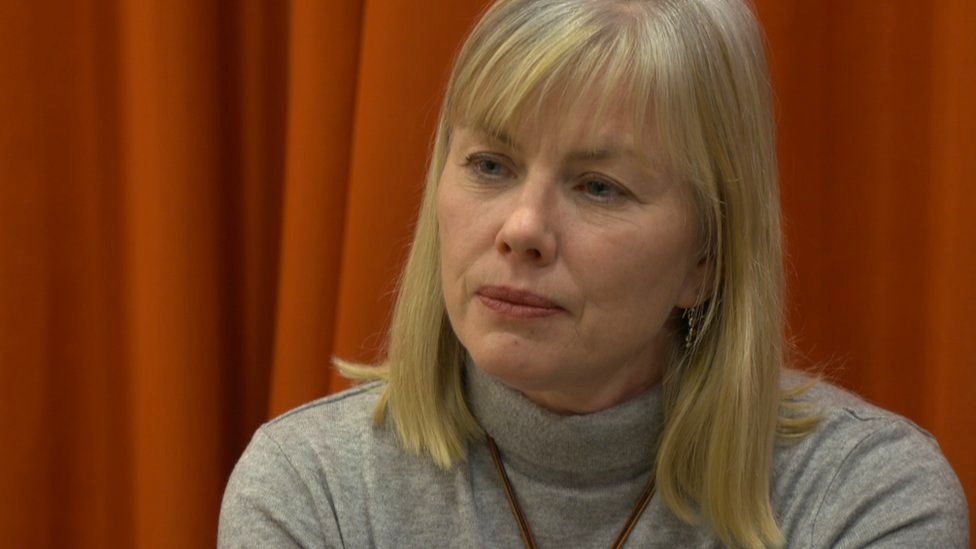 The heads of Scotland's drug death task force have resigned.

Chairwoman Prof Catriona Matheson and her deputy, former deputy chief constable Neil Richardson, have stepped down from their roles.

Prof Matheson, a Stirling University expert in substance misuse, has been chairwoman of the taskforce since it was established in 2019.

It was set up by the Scottish government in a bid to curb a rising number of drug deaths.

The then public health minister Joe Fitzpatrick described the situation as an "emergency" and said new approaches were needed "even if at first they may be challenging". 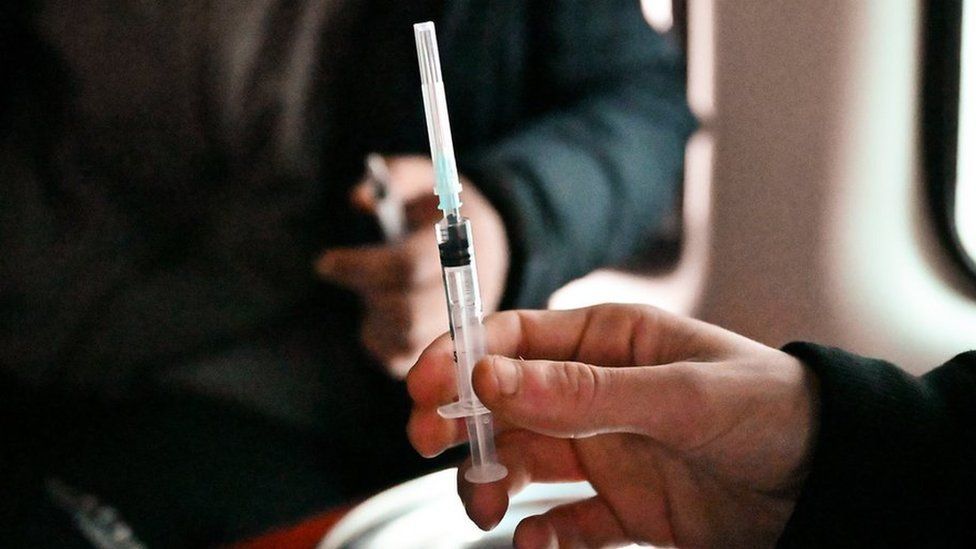 Drug deaths in Scotland reached a record high of 1,339 in 2020 with the country suffering by far the highest fatality rate of any country in Europe.

Figures published earlier this month showed that Police Scotland recorded 1,007 deaths believed to be linked to drug use between January and September this year, 40 fewer than the same period in 2020.

The resignations were first reported by The Daily Record, which said Prof Matheson and Mr Richardson had stood down after being asked to produce a report on reforms by the summer.

In a resignation letter, they said: "We have always understood the need for urgency but we feel the current demand for speed is counterproductive and driven by other factors such as meeting targets, rather than achieving the sustainable change evidence shows is more effective."

Drugs policy minister Angela Constance said that she regretted the fact that Prof Matheson and Mr Richardson had resigned but thanked them for their "hard work and commitment".

She told BBC Scotland's Drivetime programme: "The taskforce has undertaken wide-ranging and very important work to help inform us on how best to turn the tide on rising drug deaths in Scotland.

"But I am clear that as we come to the end of the first year of the national mission and look ahead to what's next, we need to have an increased focus on implementation and delivery on the ground."

She said that was why she had asked the taskforce "to make its recommendations earlier than anticipated".

'Pick up the pace'

"Drug deaths in Scotland is our other public health emergency and we do need to move further but we also need to move faster," she told the programme.

"I think I was very fair and very clear with my expectations. We need to be continuously challenging ourselves and others to pick up the pace.

"We need to be doing more, doing it better and doing it faster."

She added that she would speak to the other taskforce members before updating parliament as soon as possible in the new year.

But she added: "It is clear there is still an urgent need to implement changes that will make a real and tangible difference to people's lives."