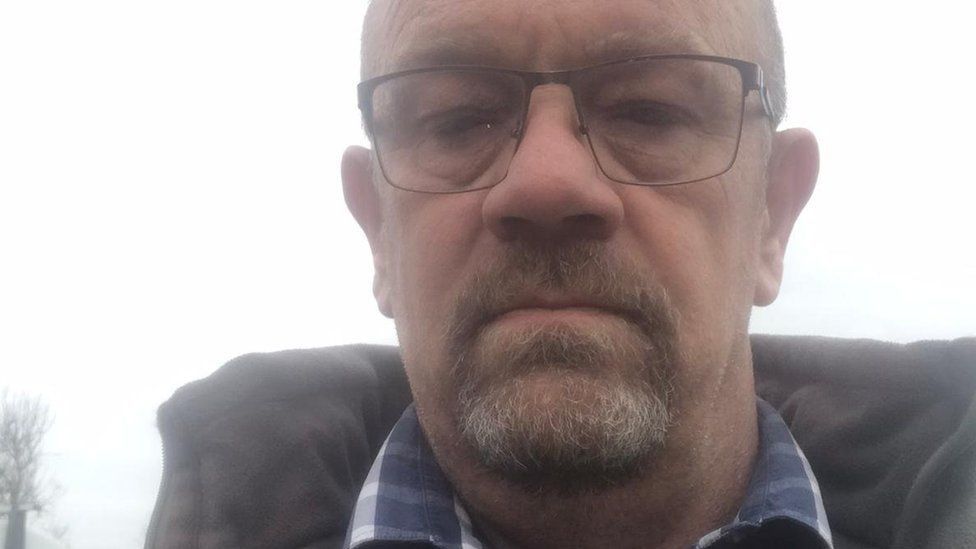 'Having an address got me a job when I was homeless'

He has been without a permanent address since arriving in the UK from South Africa, and has struggled to access essential services and find work. "Everything for me stems from having an address," he says. "Without one, you lose hope."

It's an issue that can affect many, from the homeless to victims of domestic violence.

Addresses represent far more than a physical location or a home, they are an integral part of identification. Without one, people struggle to apply for benefits, jobs, a library card, opening a bank account or getting on the electoral register.

It's a Catch-22 situation. which has led to Citizens Advice calling a lack of addresses "the postal paradox".

As well as being excluded from signing up to essential services, the organisation found that homeless people are likely to miss important correspondence, which can lead to benefit sanctions, arrest warrants, dropping down waiting lists and missing out on housing.

'A solution for now'

Gary now has a permanent address - albeit a digital one.

He is taking part in a small pilot led by social enterprise Proxy Address in conjunction with Lewisham Council. It is giving 20 homeless people access to a virtual address they can use to apply for services. If all goes to plan, the hope is it can be rolled out more widely.

Through the scheme, he managed to get a six-week job as a labourer and then a sales manager. He's moving out of his hostel at the end of March.

Proxy Address founder Chris Hildrey is an architect by trade.

"I know how long it takes to build houses and we do need more social housing in this country. But what we also need is a solution for now, if we have to wait a decade or two for houses to be built."

The process of giving homeless people a virtual address works along similar principles to the postal divert system, that you might use if you move house, rerouting the post to a different location. 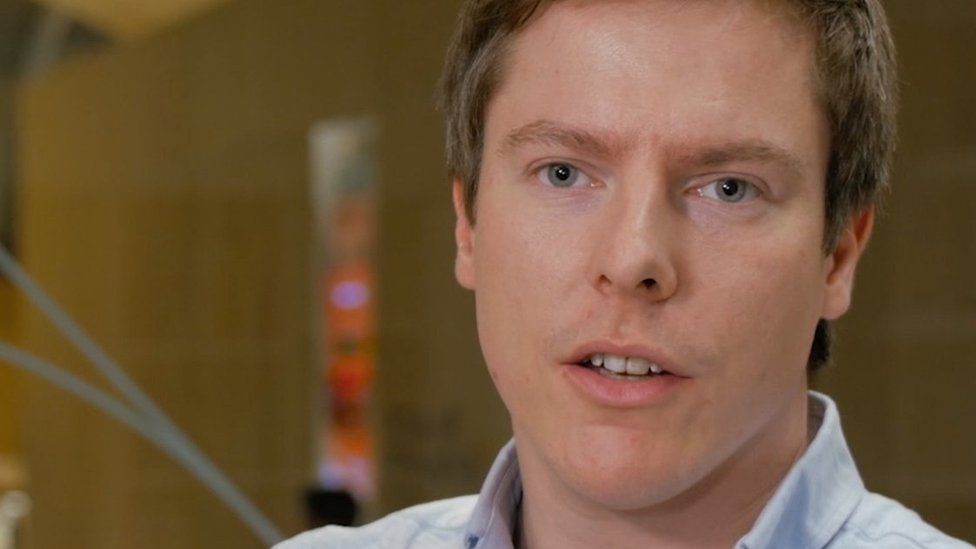 The address is tied to an individual, wherever they may be. "It's a bit like the difference between a landline and a mobile phone," says Mr Hildrey. "On a landline the first thing a person will say is who they are - but on a mobile they'll say where they are. We treat addresses like a mobile phone so the address details follow the person."

The service is paid for by local councils and the "addresses" are donated by different sources, local authorities, individuals and house builders.

The proxy address acts as a code for delivery, and the recipient can choose where to pick up their mail.

Mr Hildrey says there is huge demand for the service, but they are limiting the numbers in the pilot scheme to make sure it works properly.

According to the latest figures from homeless charity Crisis, there were more than 219,000 homeless people at the end of 2019.

One of the main concerns in the initial stages of the project was fraud prevention, especially as one of the key issues for people without an address is trying to open a bank account.

Mr Hildrey has teamed up with banks such as Monzo and Barclays in order to resolve this - along with the financial regulator the Financial Conduct Authority.

"We make sure the person receiving the address is who they say they are. It is not the location that's important for banks - it's the information stored behind the address - credit referencing for example. The main problem is that when someone has no address they have a thin file and that can put them in a difficult position to get credit."

Kathryn Townsend is the head of customer accessibility and vulnerability at Barclays and says banks have long struggled to tackle this kind of financial exclusion.

"At least one and a half million people in the UK don't have a bank account," she says. "The problem for us is that knowing who the customer is, is grounded in law and regulation and so we need to ask customers to verify who they are. An address is a piece of ID but if you're homeless that's a challenge."

Several other UK banks including HSBC and Lloyds also offer what are known as "no address services". They accept people who are receiving support from an affiliated homeless charity such as Shelter or Crisis. This allows them to use the charity's address as their own for correspondence.

The issue isn't unique to the UK.

In Sydney, with a charity referral, the postal service provides a 12-month free PO Box for homeless people where they can receive important documents.

In Ireland, a service launched in 2019 called Address Point which allows homeless people to pick up mail from post offices with a photo ID.

Support in the UK remains patchy.

A government spokesperson said it welcomed the Proxy Address scheme's work in helping those facing homelessness to access an address.

"We continue to work with Royal Mail and the Post Office to consider how we can better support homeless people and other vulnerable groups in getting access to postal services."

If Proxy Address is a success, the hope is it can be rolled out more widely and that, alongside other such schemes, it will help to end the "postal paradox".