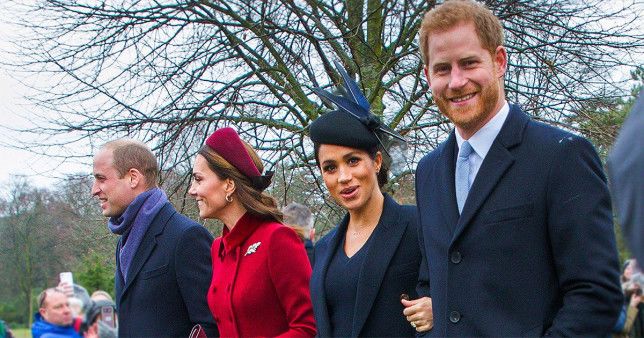 The Duke and Duchess of Sussex ‘privately’ congratulated Prince William and Kate Middleton on their tenth wedding anniversary.

A spokesperson for Prince Harry and Meghan Markle told the Daily Beast that they had contacted the couple in light of the milestone, but would not go into detail about what they said.

To celebrate their anniversary, the Duke and Duchess of Cambridge shared a heartwarming video of them going for nature walks and roasting marshmallows on a campfire with their three children.

A number of members of the Royal Family publicly congratulated William and Kate on social media, including the Queen and Prince Charles and Camilla.

While the Sussexes didn’t congratulate them publicly, they could have used their special day as a chance to build bridges with them following their bombshell interview with Oprah Winfrey.

Tensions still remain after Harry and Meghan made a number of shocking claims about life in the Royal Family, some of which involved William and Kate.

Meghan, 39, told Oprah she received no help from the palace in shutting down rumours that she made Kate cry during a bridesmaid dress fitting, claiming it was actually the other way round. 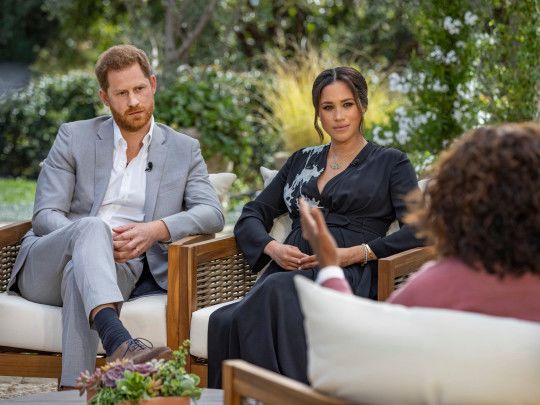 
She added: ‘I don’t say that to be disparaging to anyone, because it was a really hard week of the wedding, and she was upset about something, but she owned it, and she apologised, and she brought me flowers and a note apologising and she did what I would do if I knew that I hurt someone. To just take accountability for it.’

The CBS special, which aired last month, also saw Harry, 36, open up about a deep rift between him and his brother.

He said their relationship is one of ‘space at the moment’ but said ‘time heals all things hopefully’.

The Duke added: ‘As I’ve said before, I love William to bits. He’s my brother. We’ve been through hell together. We have a shared experience, but we were on different paths.’

Both William and his father Charles were both said to be upset about Harry’s claims that they couldn’t quit as senior royals like he and Meghan did because they were ‘trapped’. 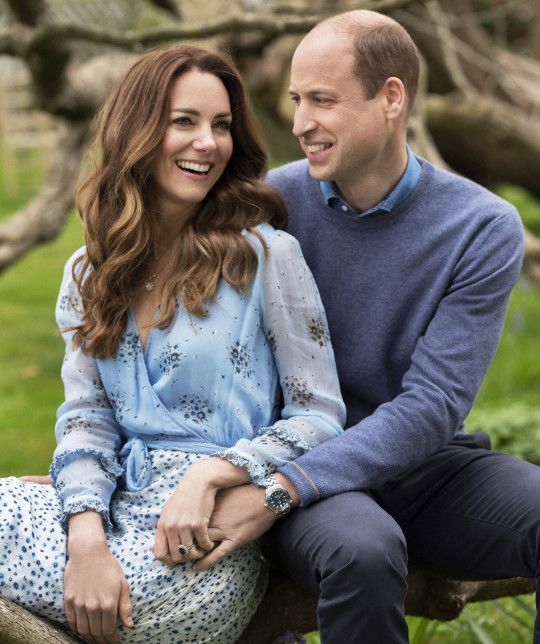 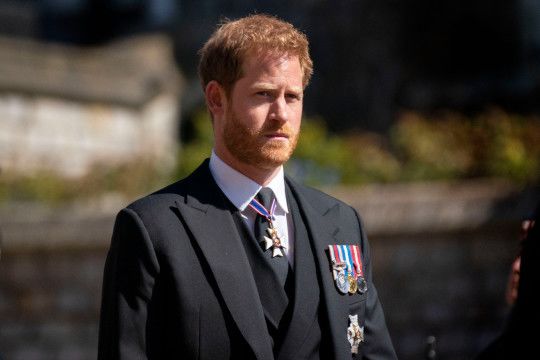 Perhaps one of the most shocking claims made by the Sussexes was that an unnamed member of the Royal Family raised concerns over what colour their baby Archie’s skin would be.

Meghan also suggested their son was not given the title of prince because he is mixed race.

When asked about the interview, William told reporters: ‘We are very much not a racist family.’

Harry is thought to have spoken to his brother and father when he flew from California to the UK for his grandfather Prince Philip’s funeral.

But while they may have been a step in the right direction, the peace talks held in Windsor were said to be ‘unproductive’ overall.

According to royal expert Duncan Larcombe, Harry is likely to feel ‘regretful and embarrassed’ about the damage caused by the Oprah interview.

Speaking to Closer magazine, he described Harry as a ‘hot-headed guy’ and said he was likely to have been acting on impulse when he agreed to the sit-down chat.

He added: ‘Harry was clearly hurt and angry about Meghan’s experience with the royals – and used the interview to get it out.

‘But after returning home, I’ve no doubt he’s been feeling embarrassed, regretful and awkward. He’s now facing the consequences. I believe he’ll regret that interview – and maybe his decision to leave the Royal Family.’