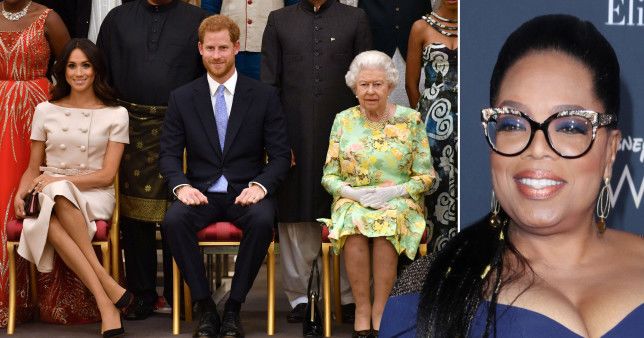 The Duke and Duchess of Sussex did not tell the Queen they were planning a ‘tell-all’ interview with Oprah Winfrey, it has been claimed.

It is understood that Prince Harry and Meghan Markle will be stripped of any links they have with organisations passed down through the Royal Family after recording the chat.

But according to palace insiders, the pair have the greatest respect for the Queen and still have a good relationship with her.

They say the couple didn’t want to say anything to upset the monarch during the interview, which airs on CBS on March 7.

It is understood the Queen will ask them to relinquish their remaining titles and patronages and that the couple are are determined to fight for them.

Harry, 36, would be stripped of his three remaining honorary military titles and potentially his patronages with the Rugby Football Union, Rugby Football League and the London Marathon.

Meanwhile Meghan, 39, would have to step down as patron of the National Theatre, which the Queen had previously been patron of for 45 years. 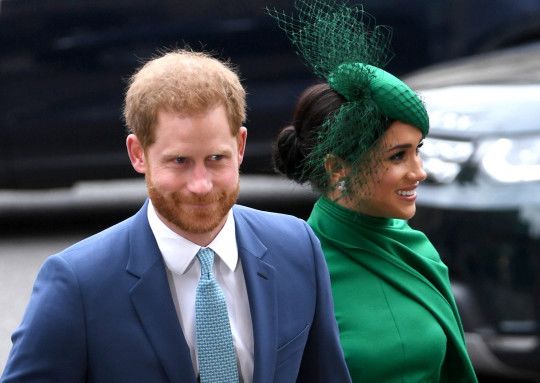 Meghan and Harry’s links with the commonwealth are also expected to go, though sources said this was a ‘grey area’.

Royal patronages are the gift of the palace, so the couple have no control over whether they get to keep them.

But the couple have made it clear how committed they are to their patronages and say they would return regularly to the UK to support them had it not been for the coronavirus pandemic.

The pair will still be able to keep their private patronages, for example the ones Harry has with the Invictus Games and WellChild, and the ones Meghan holds for the Mayhew animal charity and Smart Works. 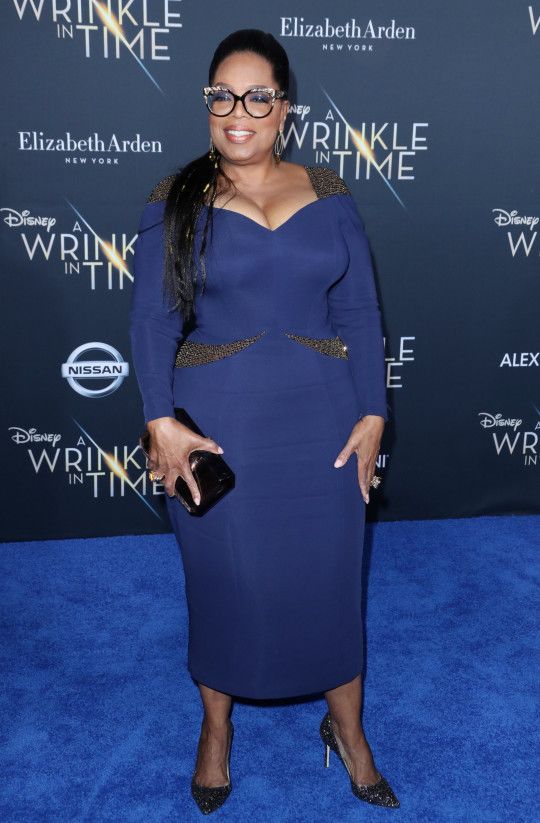 It is thought that the stripping of titles is not an act of retaliation to the interview with Miss Winfrey, but rather, practical considerations such as the couple living thousands of miles away.

It is not known when an announcement on the patronages will be made but sources suggest it could be before March 31, when the couple’s review period concludes.

Harry and Meghan agreed to a 12 month review of their new status when they quit royal life to become financially independent last year.

Sources say this was not so the pair could renegotiate their position, but as a safety net in case they moved abroad ‘and didn’t get a dime in the bank’.

It is thought the interview with Miss Winfrey was agreed upon because the couple could ‘see the direction of travel’ of their future royal roles. 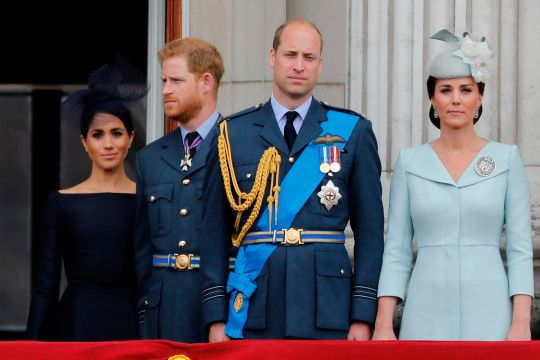 During the 90-minute special, Harry and Meghan are likely to talk about their dramatic decision to step down from their royal duties, but not all of the details building up to it.

However Oprah’s best friend Gayle King said today that ‘nothing is off limits’ and that she ‘can ask anything she wants’.

According to CBS, the first part of the show will include Meghan opening up to Miss Winfrey about ‘everything from stepping into life as a Royal, marriage, motherhood, philanthropic work to how she is handling life under intense public pressure’.

She will then be joined by Harry as they talk about ‘their move to the United States and their future hopes and dreams for their expanding family’.

‘Oprah With Meghan And Harry: A CBS Primetime Special’, is thought to be the result of a three-year bid by Miss Winfrey to win the Duchess’ trust, MailOnline reports. 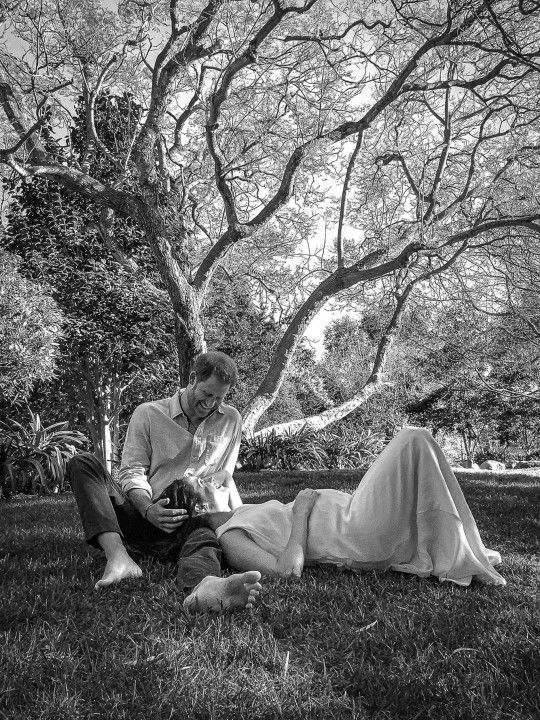 It will be the first time the couple have spoken publicly about their decision to leave the UK and step down as senior royals.

It is feared the interview could embarrass some members of the family or widen divisions with Prince William and Kate, the Duke and Duchess of Cambridge.

But the palace did not react angrily in public, with one source saying that Harry and Meghan were no longer working royals and that ‘media commitments are matters for them’.

They said they were ‘under no obligation’ to inform the Royal Household of the interview, which was announced in a press release by CBS.

One source told the Mail that it was hoped that the interview with Oprah would provide the couple with the chance to ‘get whatever it is they want to say off their chests and move on’. Buckingham Palace declined to comment.

It comes after Harry and Meghan announced on Valentine’s Day that they are expecting their second baby.

The couple shared a black and white picture showing them sitting under a tree, with the Duchess showing a slight bump.

A spokesperson for the pair said on Sunday evening: ‘We can confirm that Archie is going to be a big brother. The Duke and Duchess of Sussex are overjoyed to be expecting their second child.’