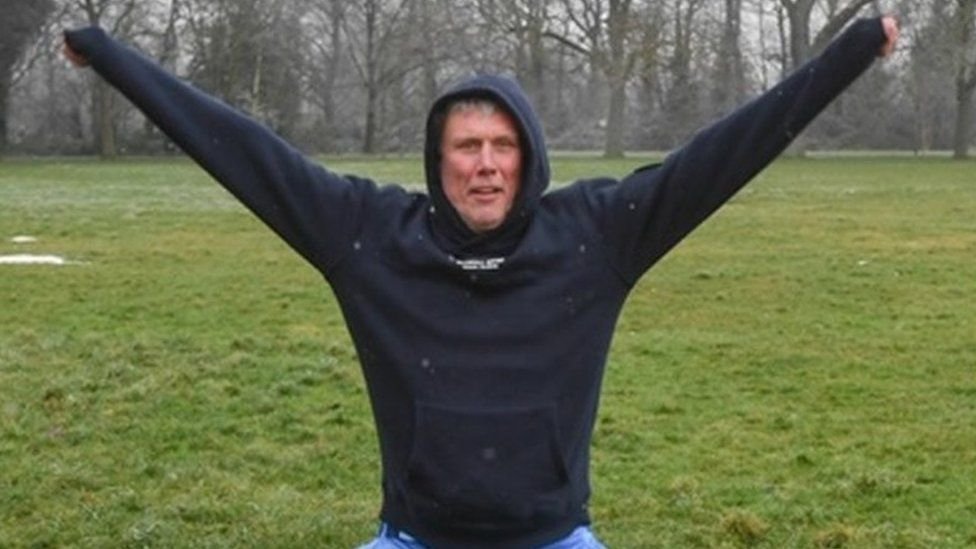 Happy Mondays star Bez is to launch his own lockdown fitness classes to inspire the nation like Joe Wicks.

The former maraca-shaking dancer, 56, wants to rival Joe Wicks with his online YouTube classes "Get Buzzin' With Bez" to be launched on 17 January.

Bez, whose on-stage "freaky dancing" made him an icon of the 'Madchester' music scene, has admitted he also wants to budge his own lockdown bulge.

He won Celebrity Big Brother in 2005 and even made a bid to become an MP. 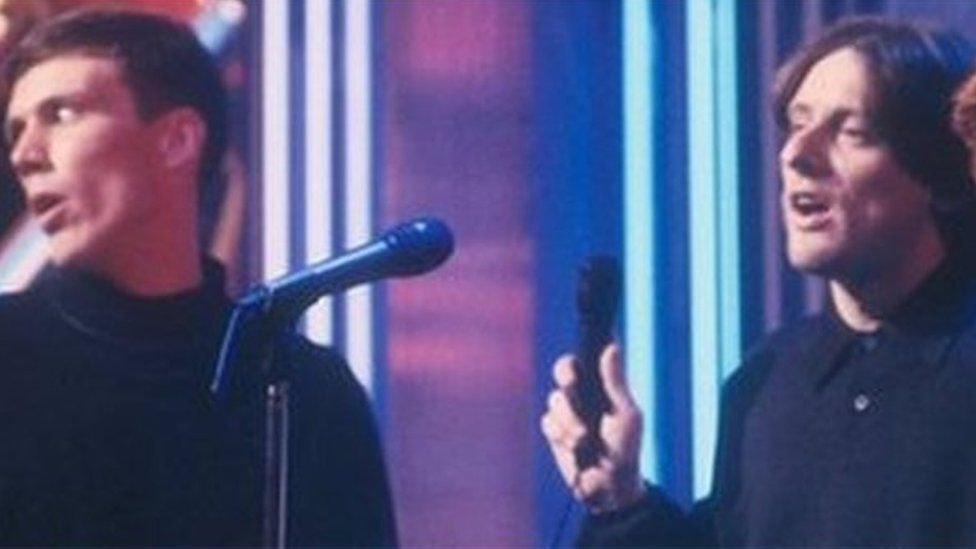 Bez, whose real name is Mark Berry, will be shown being trained in the fitness classes rather than acting as the instructor himself.

He said: "I'd like to think I'm somewhere between Joe Wicks and Mr Motivator.

"I've started this new year seriously unfit, with a fat belly and creaky hips, and I can't stop eating chocolate.

"Last lockdown I got unfit, fat, lazy and into some seriously bad eating habits. 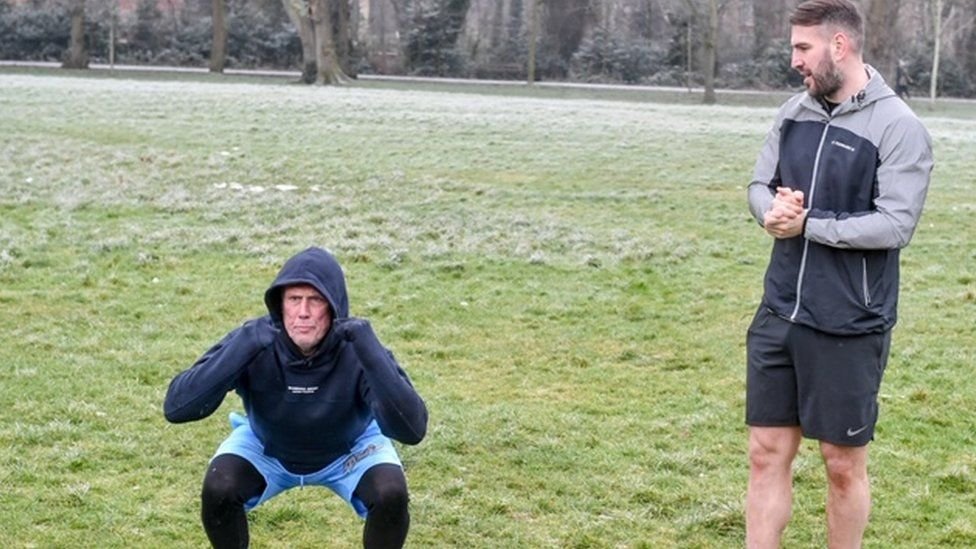 "This year, this lockdown, I need to sort it out sharpish."

He said that people can join him on "on this mad journey or just sit on the sofa and have a good laugh at me". 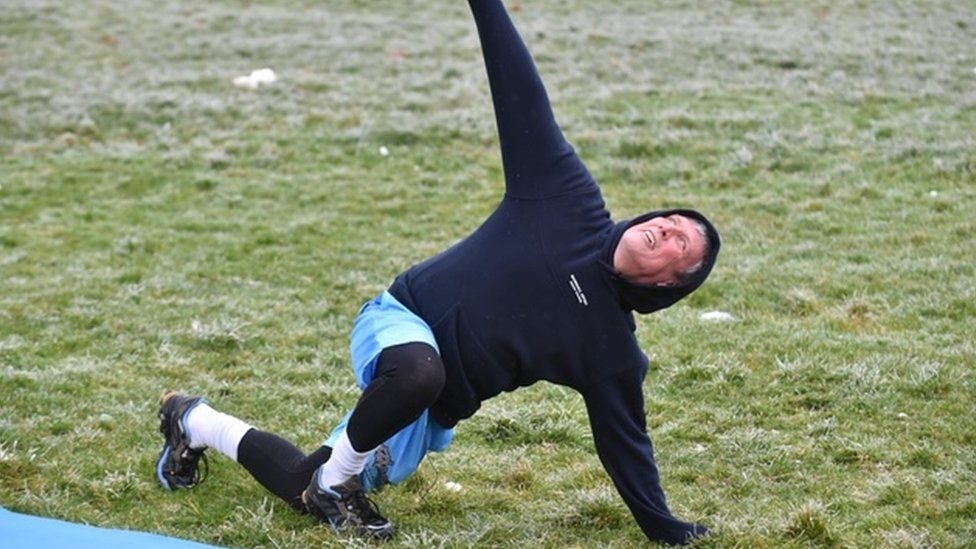 The former dancer added: "At the very least, I know I'll be making people smile, at best I'll be helping people get fit and mentally happier alongside me."

The Happy Mondays, along with bands like The Stone Roses and Inspiral Carpets, spearheaded the indie music 'Madchester' scene of the late 80s and early 90s. 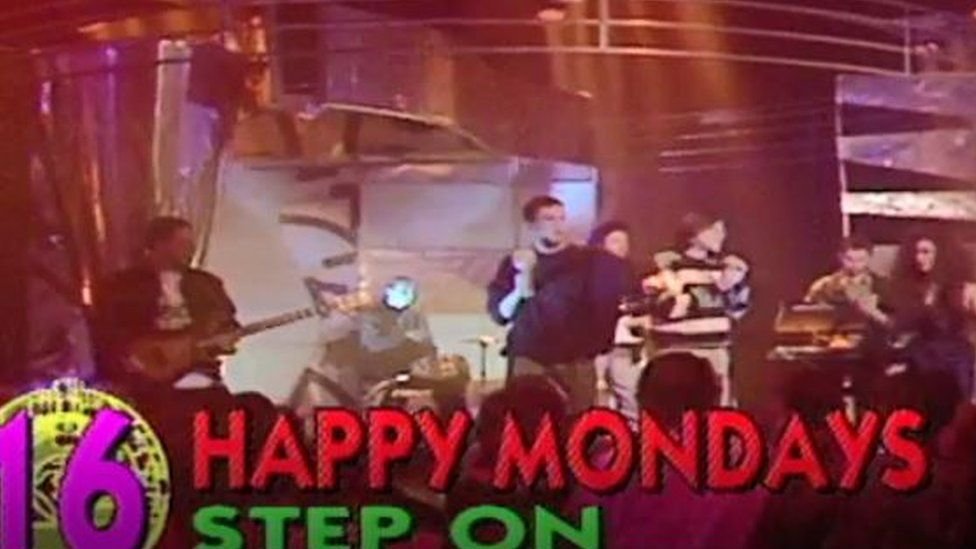 Bez's bug-eyed dance routines were said to have inspired the group's song Freaky Dancin' and made him one of the best-known members of the group, alongside frontman Shaun Ryder.

However, serious drug habits and infighting led to the Salford band's breakup in 1993.