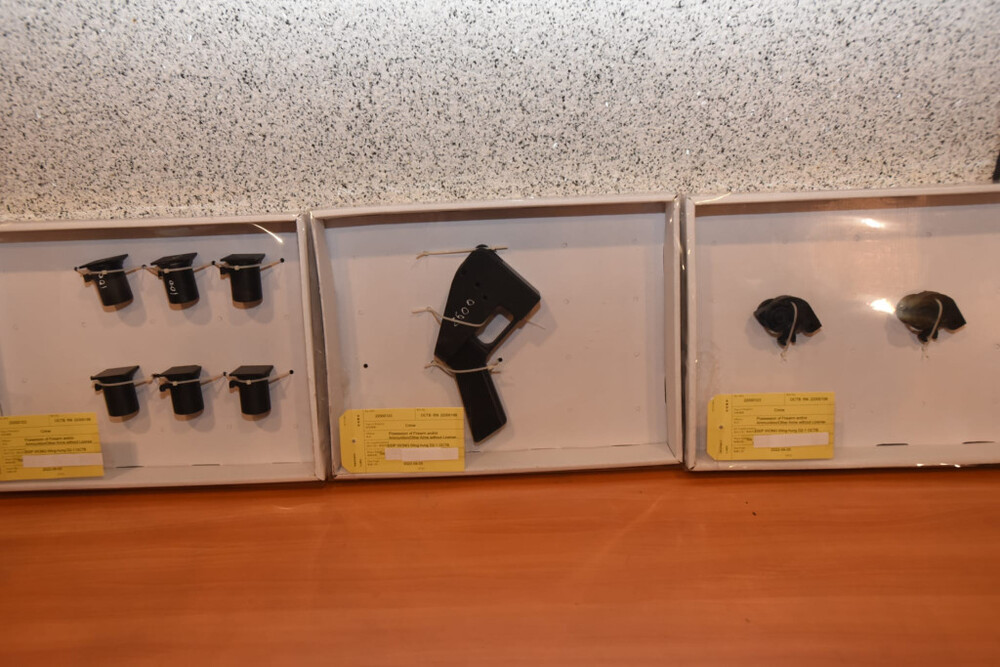 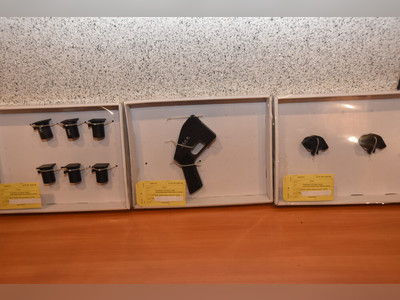 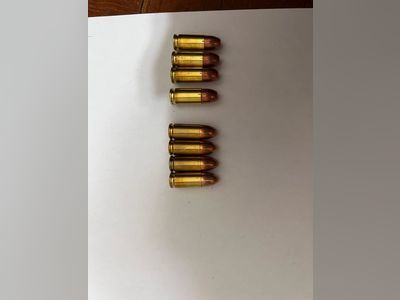 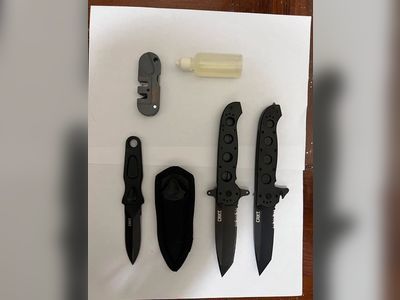 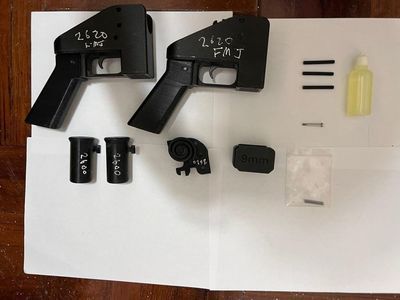 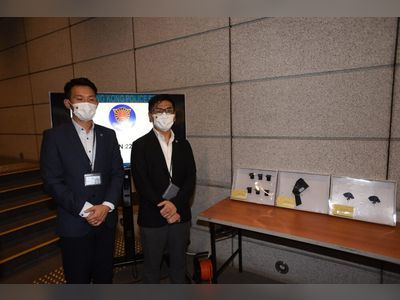 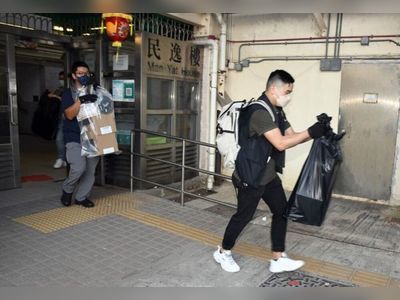 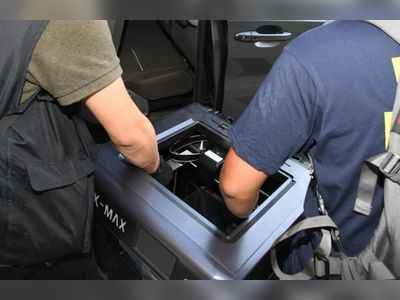 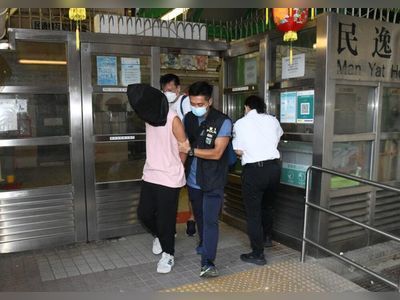 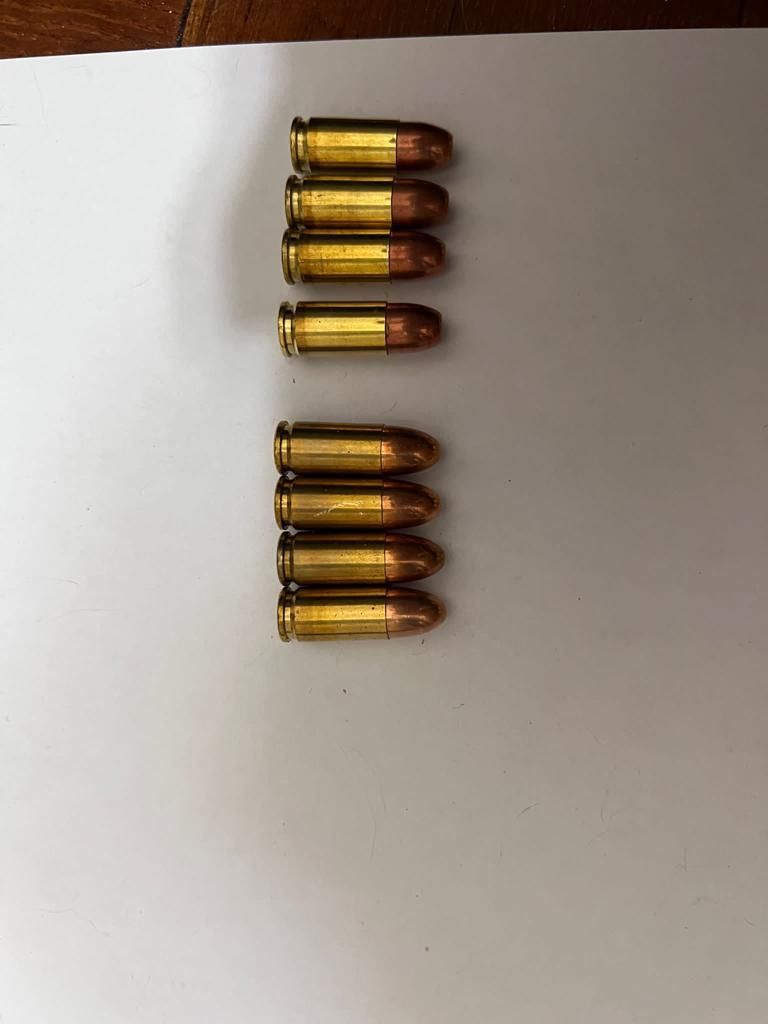 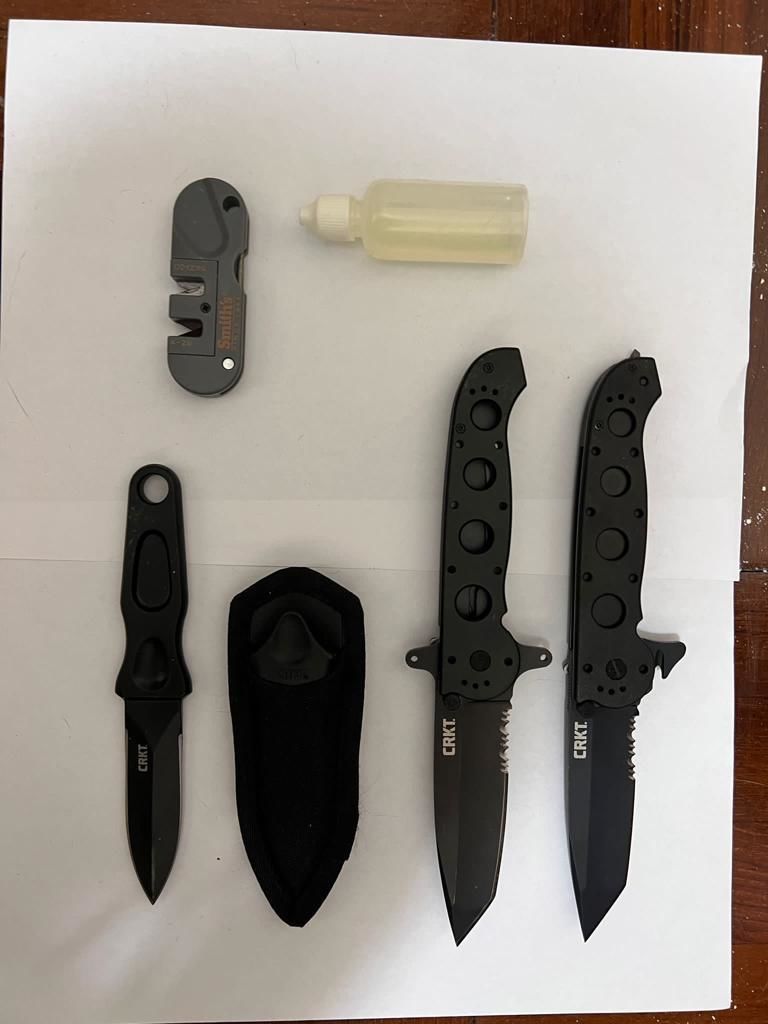 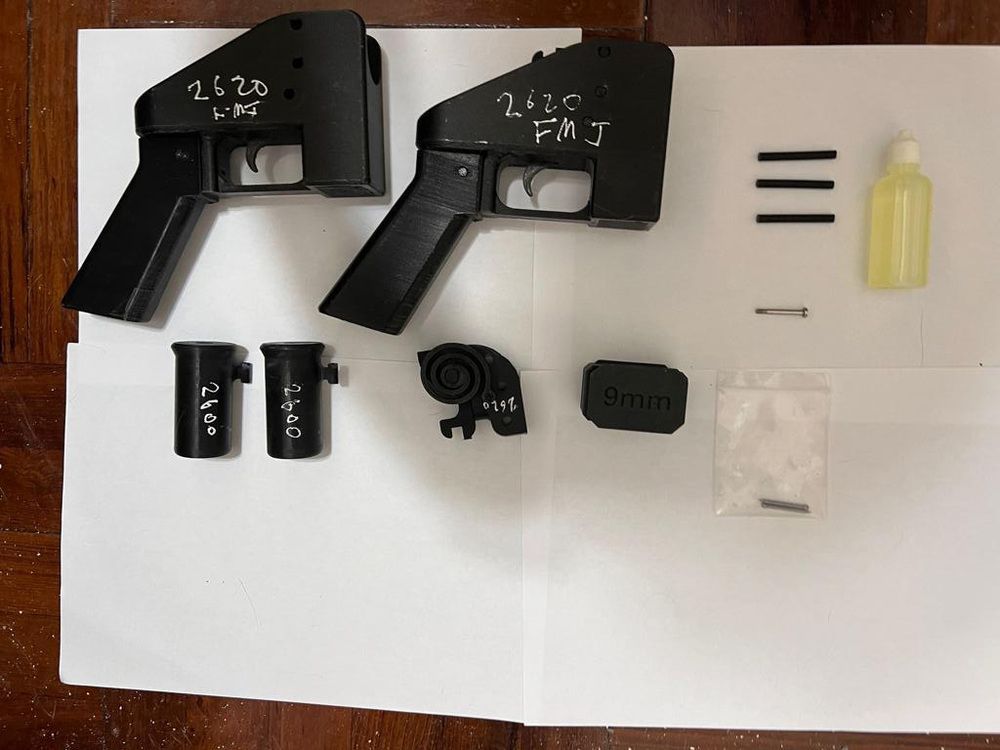 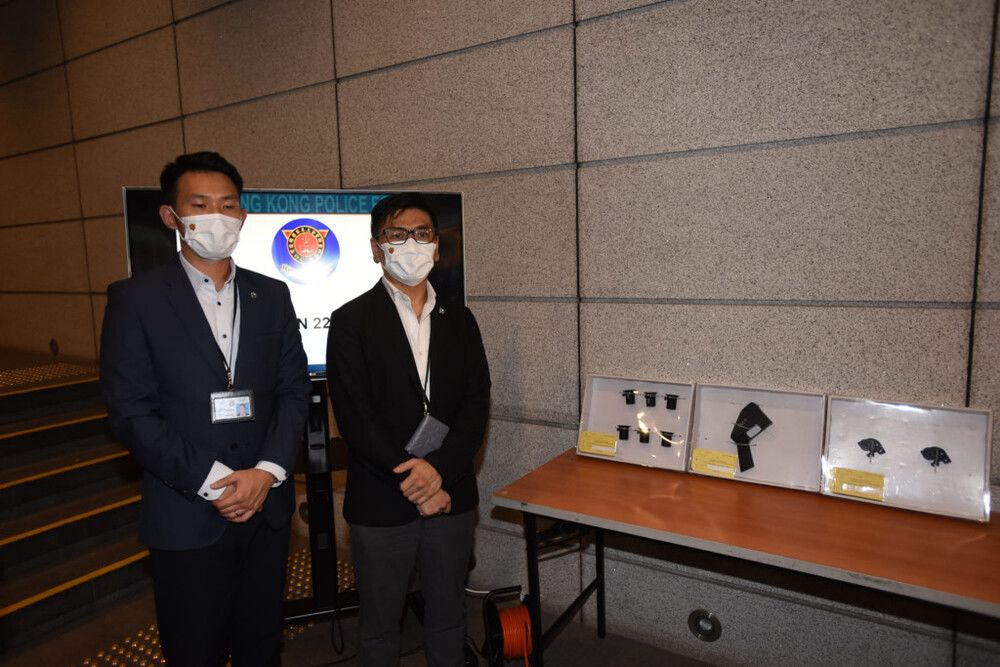 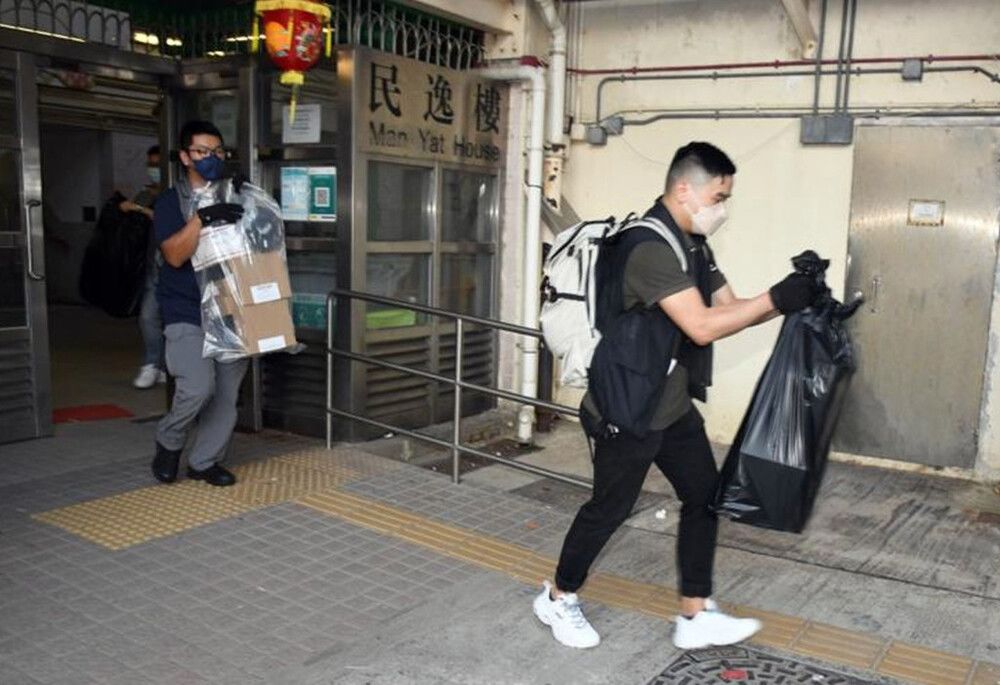 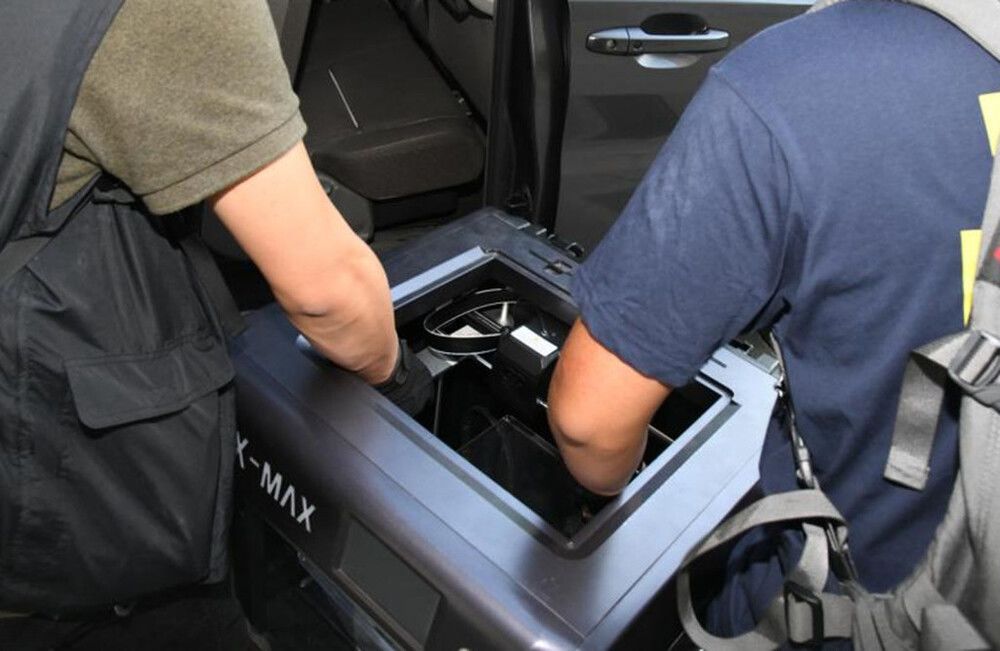 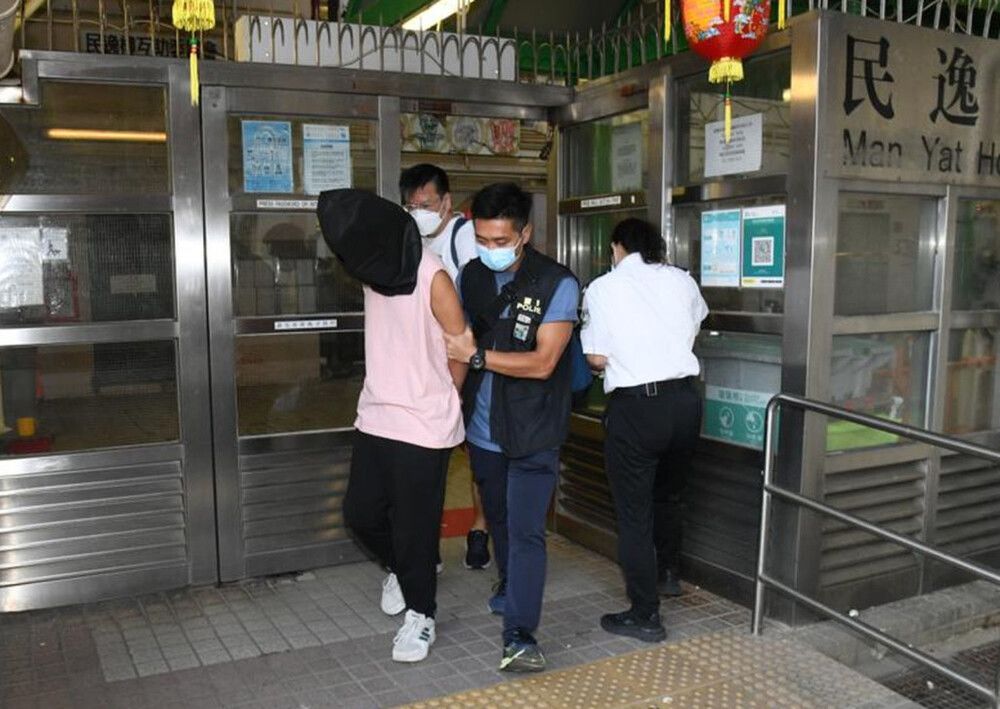 Two men appeared in the Eastern Magistrates' Courts on Wednesday after they were charged with possessing firearms and ammunition without a license. Their deal was exposed by a neighbor who accidentally found 138 rounds of 9mm ammunition within a black plastic bag at a staircase in Chai Wan.

The neighbor, living at Man Yat House, Hing Man Estate in Chai Wan, first reported the ammunition discovery to police around 8pm on Sunday after finding the three boxes of bullets in the plastic bag.

Chu's 36-year-old girlfriend, surnamed Lee, was arrested in North Point the next day.

Also on Monday, officers ambushed and arrested 25-year-old Lau Yu-hing, who was planning to retrieve the ammunition at the staircase at Man Yat House.

Lau was then escorted to his home at Allway Gardens in Tsuen Wan, where officers seized five sets of 3D-printed gun parts, nine rounds of ammunition, four military knives, and three respirators.

It was understood that Lau was an IT technician and had been arrested for participating in an unlawful assembly during the social unrest.

Both Chu and Lau were charged with possessing firearms and ammunition without a license, while Lau faced an additional charge of possessing offensive weapons.

Appearing before magistrate Edward Wong Ching-yu in the courtroom today, they needed not yet enter a plea. Wong also denied their bail applications and adjourned the hearing to December 7. The duo will be remanded in custody until then.