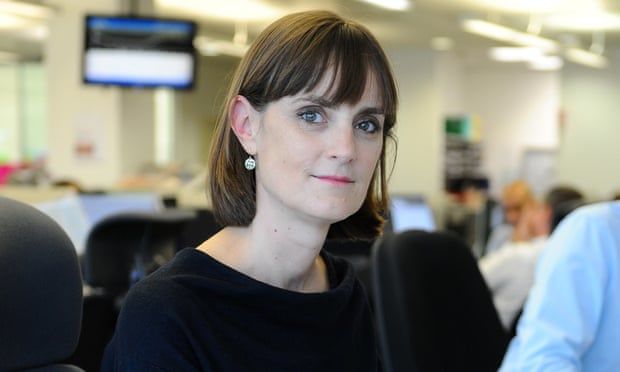 Guardian wins investigation and journalist of the decade awards

The Guardian has been awarded investigation and journalist of the decade in relation to articles on offshore finance and the Windrush scandal.

The awards were made by the media industry publication Press Gazette to mark 10 years of its British Journalism Awards ceremony. Past attendees and newsletter subscribers were asked to vote.

Amelia Gentleman was named journalist of the decade after she exposed the Windrush scandal. Her reporting showed how people legally resident in the UK were losing access to benefits, being made homeless and facing detention or deportation. The scandal – which often affected individuals who had come to the UK from the Caribbean as children but lacked paperwork – led to the resignation of the home secretary, Amber Rudd.

Press Gazette’s judges said: “Amelia’s work exposing the scandalous treatment of Windrush immigrants was astonishing. It set the agenda for weeks and brought down a home secretary (even though the policy came straight from Mrs [Theresa] May). The detail and the case studies were brilliant and everyone followed this story up.”

Investigation of the decade went to the Guardian and BBC for their joint work on the Panama Papers, an enormous leak of data from the secretive offshore law firm Mossack Fonseca, which was shared through the International Consortium of Investigative Journalists.

Press Gazette’s verdict said: “The Guardian revealed secret billion-dollar deals linked to Vladimir Putin and David Cameron’s links to a secret offshore fund. This was another vast investigation by the Guardian which shone a light in some of the darkest corners of international finance.” 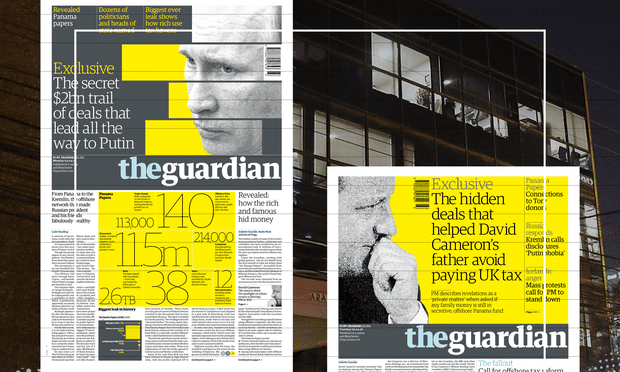 The Panama Papers investigated the files of the offshore law firm Mossack Fonseca.

The Guardian’s work on the HSBC Files, which revealed the bank’s use of tax havens to avoid paying tax, was also nominated for investigation of the decade.

Scoop of the decade went to the Times for its work exposing sexual misconduct by Oxfam workers in Haiti. The Guardian was also nominated in this category for its reporting on Dominic Cummings breaching lockdown restrictions to drive to Barnard Castle during the first pandemic lockdown.