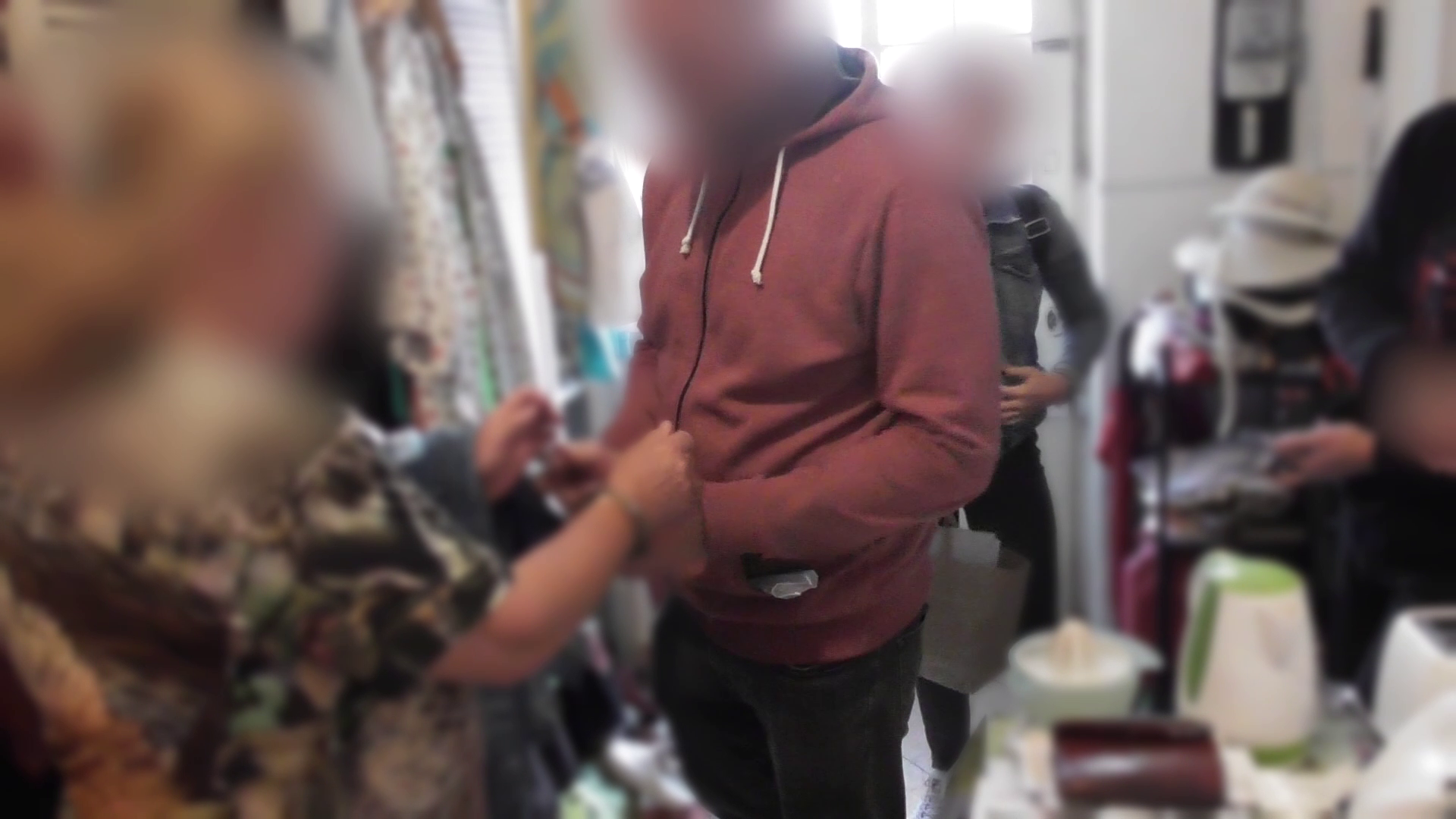 Gratuity for Services: Two Doctors Taken Away in Handcuffs

Hungarian police are investigating two doctors and one of their assistants at a Budapest hospital for accepting "gratitude money."

Hungarian police are investigating two doctors and one of their assistants at a Budapest hospital for accepting gratuity for services rendered. Allegedly, the two doctors accepted money from patients at the hospital between June and August 2021. As of January 1st, giving or accepting “gratitude money” (“hálapénz”) is prohibited in the Hungarian healthcare system. This measure is even regulated in the Criminal Code.

A “gratuity payment” to a healthcare worker for treatment, known as parasolvency, was a very common practice in the healthcare sector in Hungary as a centuries-old tradition. As a result of low wages and poor working conditions in the sector, many doctors and nurses accepted money offered by patients as gratuity. “Gratitude money” was declared illegal after doctors’ salaries were raised by the government last year.

During a search of two doctors’ offices, nearly 200 empty envelopes were found in which patients had presumably handed over so-called “gratitude money.” Since March, the National Protective Service (NPS) in Hungary has been investigating whether healthcare workers in Hungarian hospitals accept gratitude money. Professional police officers in 50 departments are deployed to check whether doctors, nurses, or other workers are accepting money from patients in order to receive better care.

In early August, the head nurse of a hospital in Budapest was already under investigation for taking money from patients. She took money for a month-long treatment of an elderly woman, which would be free of charge due to social insurance.

Members of the investigative team visit the health professional undercover. During the exam, a realistic but artificial situation is created in which one of the people being examined is either a doctor or other healthcare professional. The service personnel are not always present as patients, but may also act as companions or family members. During the “test,” they cannot force the healthcare worker to accept the money offered to them (i.e., they cannot put money in the person’s pocket or place the envelope on the table).

According to the National Protection Service, the amount of gratitude money occasionally accepted by healthcare workers varies from a few tens of thousands to hundreds of thousands of forints. Twenty percent of the 86 cases they uncovered in the last six months ended with an indictment, but most of the work still lies ahead of them, according to Colonel Piroska Váradi, who recently spoke to Demokrata magazine.

Typical areas for giving gratitude money include obstetrics and gynecology, chronic internal medicine wards for the elderly (most of whom are no longer able to care for themselves), sports medicine, and specialties with long wait lists.
Add Comment