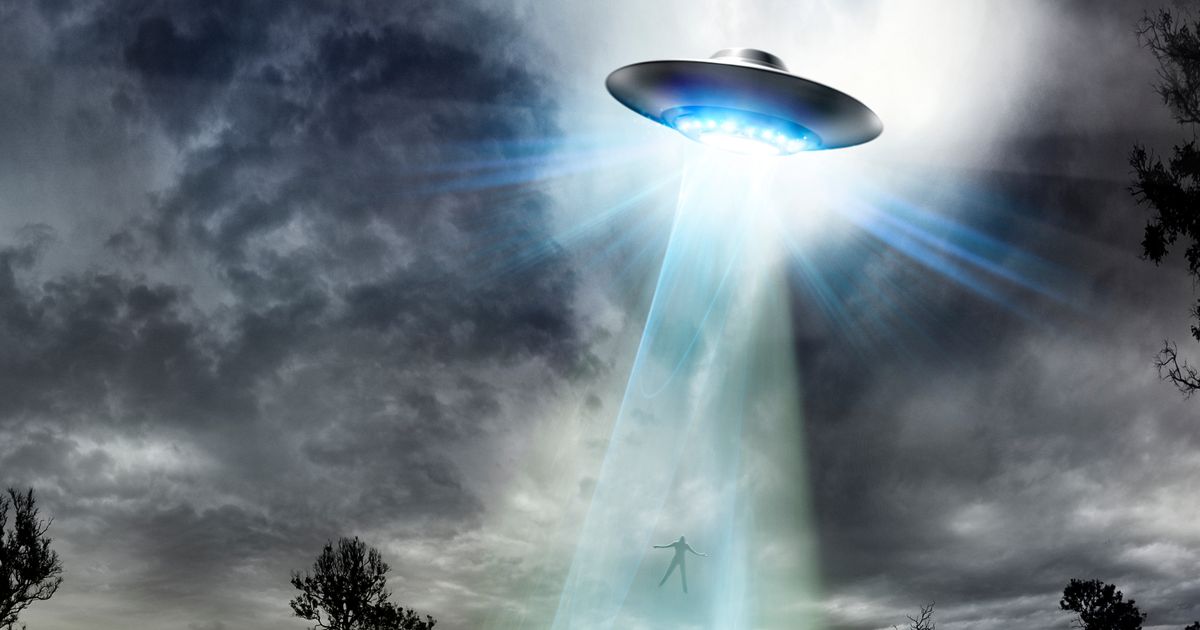 Britain could revive its UFO desk depending on the findings of a report into extra terrestrials due out next month from the US Pentagon's UAP Task Force, it has been claimed

A specialist team of alien hunters could be recalled by the Government after the findings of a US report into extra terrestrials are revealed, it has been claimed.

The Ministry of Defence's dedicated UFO desk has been defunct since 2009 but a Pentagon probe into unidentified flying objects - now called Unidentified Aerial Phenomena - could see it revived.

The US Congress is set to be presented with the unclassified report in June on evidence collected by a UAP Task Force, the Office of Naval Intelligence and the FBI.

It has been labelled a landmark moment by Ufologists and a senior defence source said Downing Street certainly "wouldn't rule out" reforming the UFO desk if the findings call for it.

Speaking to The Daily Telegraph, they said: "I think that if there was enough evidence to suggest that there was something, and that we needed to do it as well as the US, then of course we'd think about it. 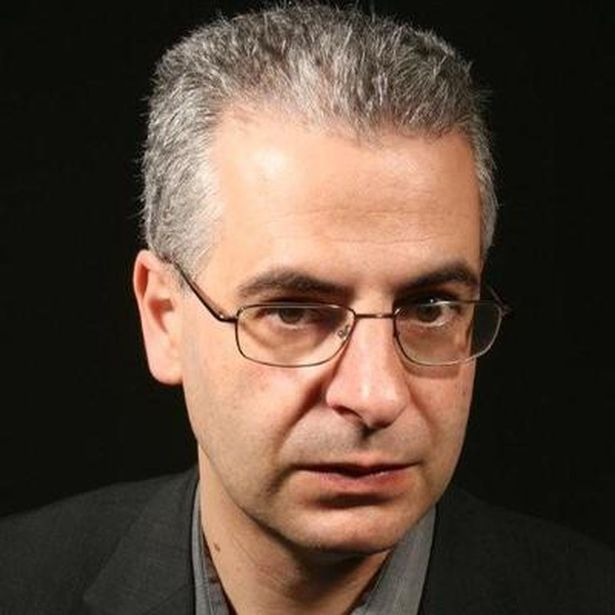 "We'd look at it. There's all sorts of things that we wouldn't rule out, and this would certainly be one of them."

They added that as science and technology evolve "whole new universes" can "suddenly open up" and it is important Britain remains on top of the situation, to "identify [and] track objects".

RAF Flyingdales tracks objects through space and the source said it could work alongside the US in future.

It comes after Lord Black asked the Government this month if it had any role in the US Task Force and whether there had been any information exchange. 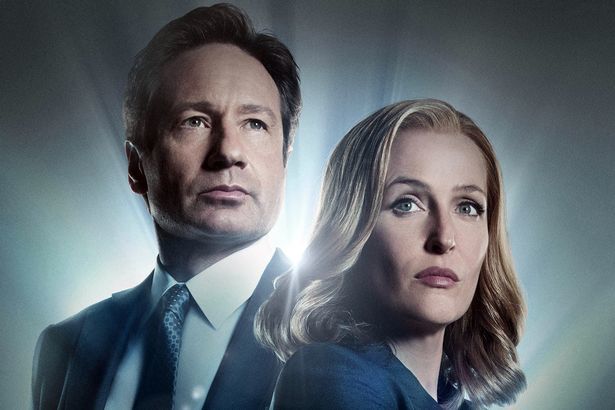 Defence Minister Baroness Goldie said the UK "does not have a role" with the Task Force and "has not contributed" to the US report, though added the MoD is aware of it but can't comment further until it is released.

Nick Pope previously investigated UFOs for the MoD's Secretariat Airstaff but told the Telegraph the job did not involve running "around darkened warehouses...guns drawn" like on TV show The X-Files.

He said it was more about checking radar tapes of possible UFO sightings and liaising with air force experts, but said halting investigations altogether was a "huge mistake".