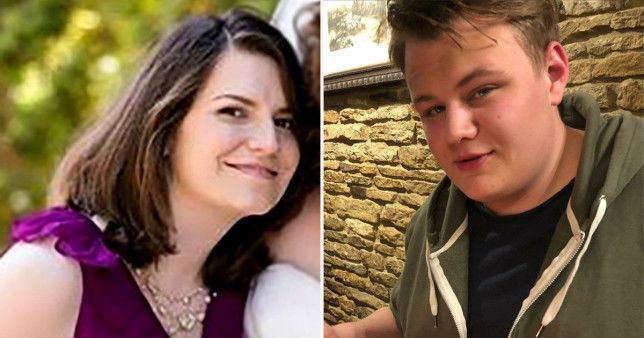 The UK Government did not know that the woman suspected of killing Harry Dunn was a spy.

Harry Dunn, 19, was riding his motorbike when he died in a crash outside US military base RAF Croughton in Northamptonshire in August 2019.

But she claimed diplomatic immunity, meaning she cannot be prosecuted under British law, and the UK’s requests to extradite her have been blocked.

On Wednesday 3 a court in Virginia heard that one of the reasons she could not return to the UK to face trial was because she worked for a US intelligence agency at the time of Mr Dunn’s death and had fled the UK because of ‘issues of security’.

Her lawyer, John McGavin, told the court he could not ‘completely candidly’ explain why the Sacoolas family left the UK, adding: ‘I know the answer, but I cannot disclose it.’

Today, Boris Johnson’s official spokesperson told reporters that the British Government did not know Mrs Sacoolas was a US spy.

He said: ‘We don’t comment on intelligence matters’, but added: ‘She was notified to the UK Government by the US as a spouse with no official role.

Referring to the latest developments he said:’I would emphasise that our position on this case remains unchanged, we have consistently called for her diplomatic immunity to be waived and believe that the US refusal to extradite her amounts to a denial of justice.’ 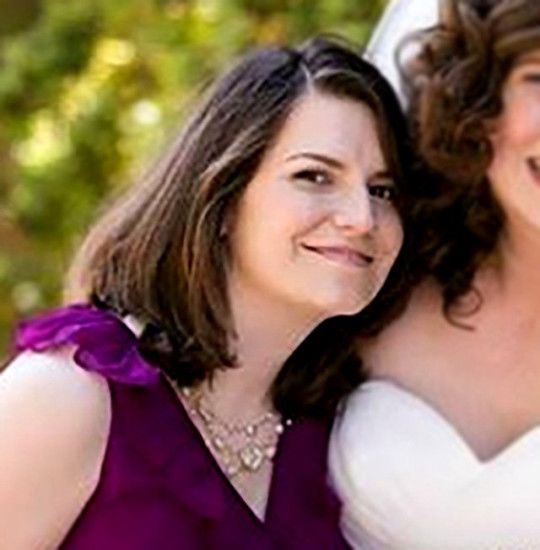 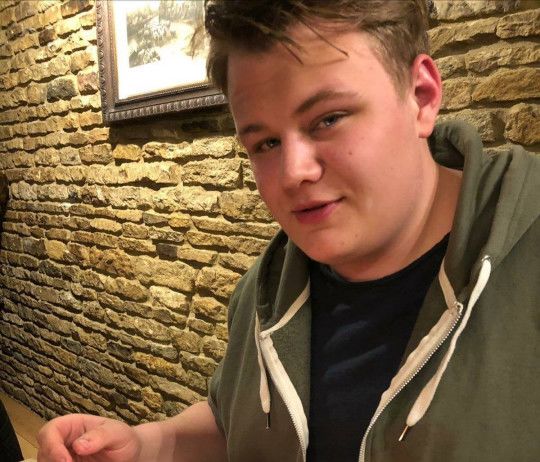 The US and the UK have an agreement, dating back to 1995, that RAF Croughton staff cannot claim diplomatic immunity for actions that are not part of their duties and can be prosecuted for them in the UK.

But last year the High Court ruled Mrs Sacoolas had diplomatic immunity because she was the spouse of a US staff member, a loophole that has since been closed.

The recent revelation that she was in fact working for US intelligence could mean she may not have been entitled to claim diplomatic immunity as a spouse.

She said: ‘As an employee at RAF Croughton Anne Sacoolas would not have been entitled to immunity from prosecution.

‘Dominic Raab told MPs that she was entitled to protection as the spouse of an employee, but new information provided by her lawyer clearly indicates that she wasn’t.

‘Did the Foreign Secretary simply accept the US Embassy’s account without asking any of the right questions on behalf of a UK citizen, or has he misled the House?

‘After almost 18 months of fighting for justice for their son, Harry’s family deserve the truth. Dominic Raab must come before MPs tomorrow and explain himself.’ 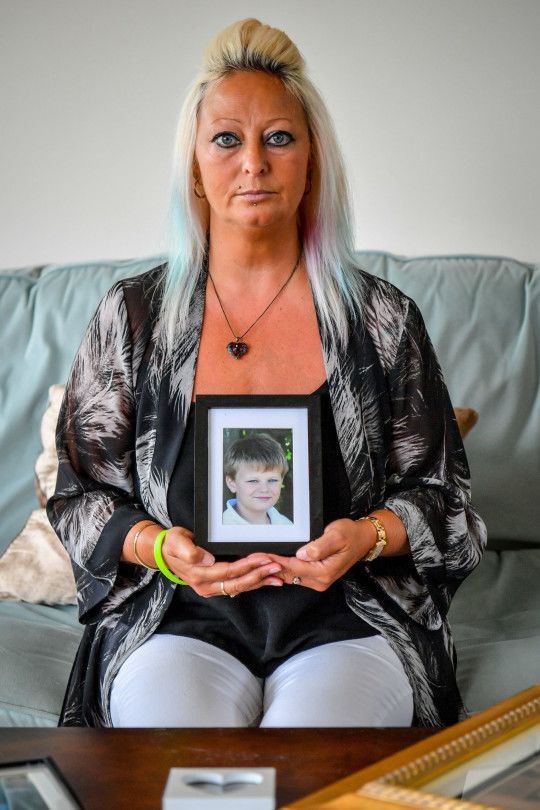 
Mr Dunn’s mother Charlotte Charles said: ‘We did our level best before the campaign went public to try and deal with this amicably and publicly and we came up against a brick wall.

‘We’ve been put through hell over the last 18 months, totally needlessly.

‘That said, there is still time for both governments to come forward and to work with us to ensure that there is justice for my son.

‘We remain absolutely open to holding talks with officials in London and Washington to find a path forward.’

US State Department spokesman Ned Price ‘We again offer our sincere condolences and sympathy to the Dunn family for the loss of their son. This was a tragic accident.

‘Since the tragic accident occurred, the United States has been closely engaged with the UK government, and we have been transparent about our positions on legal and diplomatic matters concerning this accident.

‘At the time the accident occurred, and for the duration of her stay in the UK, the US citizen driver in this case had immunity from criminal jurisdiction.

‘As we have said previously, the driver had diplomatic immunity because she was the spouse of an accredited staff member of the US Embassy office.

‘We do not have further comment on these judicial proceedings.’

A spokeswoman for the Foreign Office said: ‘The UK High Court has found that Anne Sacoolas had diplomatic immunity while in the country under the Vienna Convention on Diplomatic Relations.’