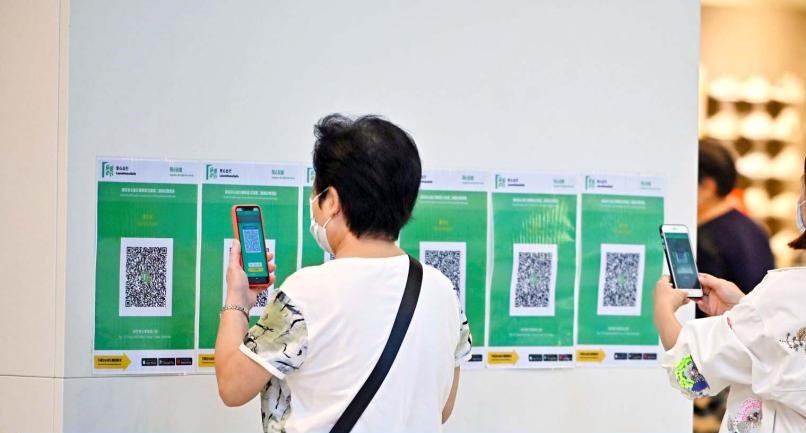 Vaccine Pass QR codes of some Google and Huawei mobile users were deleted after updating the "LeaveHomeSafe" app on Tuesday. Office of the Government Chief Information Officer (OGCIO) said it was a technical error caused by the service contractor and apologized to the public.

A spokesperson for OGCIO explained that if Google or Huawei users of "LeaveHomeSafe" updated the app to version 3.2.4, which was released at around 4pm on Tuesday, their vaccination records, Exemption Certificate QR codes, recovery record QR codes, and more stored in the app would be deleted due to the technical error.

The OGCIO appealed to the public to check the Vaccine Pass stored in their mobile app and advised them to update to version 3.2.5 to rectify the problem and store their Vaccine Pass in the app again if the original vaccination record or more could not be found.

OGCIO apologized to the public for the inconvenience caused. The issue does not affect Apple iOS users.

A warning letter had been issued to the service contractor requesting serious follow-up action and measures to improve the control procedures, the spokesperson added.

If members of the public encounter any problems in using the "LeaveHomeSafe" app, they can either call 1823 or seek assistance from the mobile support stations of the OGCIO at 25 MTR stations.
#vaccine
Add Comment