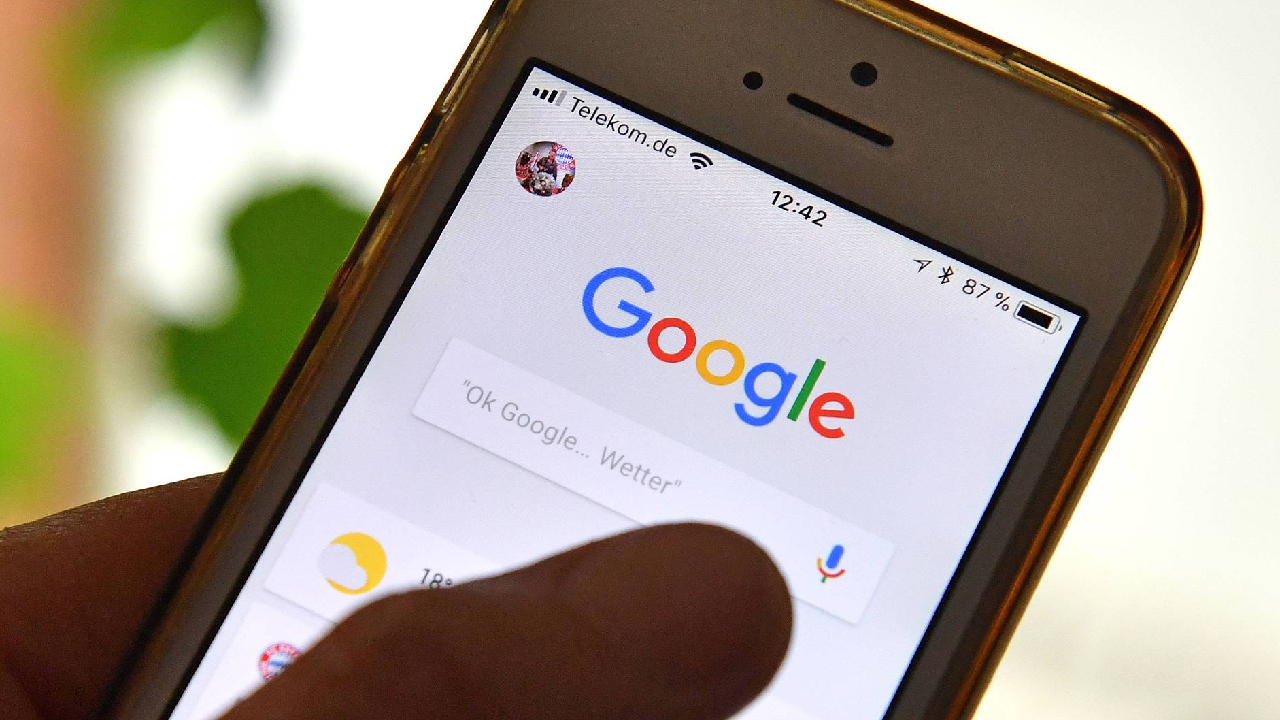 At a landmark Supreme Court hearing in the UK, Google will try to block a claim brought about by the "Google You Owe Us" association that alleges it tracked millions of users' iPhone activity.

Google began a legal bid at Britain's highest court on Wednesday to attempt to block a class action alleging that it illegally tracked millions of iPhone users' internet activity.

Antony White, a lawyer for Google, told the hearing that any maiden, U.S.-style data protection lawsuit could only redress under English laws if a data breach led to claimants suffering.

"It is not my case that loss of personal data may not have serious consequences, but it may not always do so in a way that attracts compensation," he said. White also added that any uniform award would also fail to take into account differing phone usage.

The hearing at the Supreme Court will hear arguments for two days in advance of judges deciding whether the claim against the search engine giant should continue further.

The association "Google You Owe Us" is led by the former head of consumer rights group Which? Richard Lloyd and is seeking at least $1.4 billion to compensate four million users in England and Wales.

What has Google been accused of?

The association accuses Google of circumventing iPhone security options and collecting personal data between August 2011 and February 2012 via the Safari browser. According to the complaint, personal information about users' social and ethnic origin, health, political views, sexual preferences and shopping habits was collected. It is alleged by "Google You Owe Us" that following collation, the information was compiled and offered to advertisers.

"Google illegally misused the data of millions of iPhone users without consent and we want to hold them to account," said Lloyd in a statement before the hearing. The case involves more than four million Apple iPhone users.

What is the reaction from Google?

Google has appealed against the decision, hoping to get the case dismissed on the grounds that the claimants have shown insufficient evidence users were adversely affected. Google has also said that the events which happened 10 years ago were responded to at the time and that there is no suggestion that a Safari workaround meant private browser-generated information was disclosed to third parties.

The "Google You Owe Us" association said that the door was opened to its complaint following the confidential settlement of a similar case in 2015 which was brought by three individuals.

What is the bigger picture?

Experts say that depending on the outcome of the case, many more data class action acts could follow in an effort to reform the tech and social media world.

With greater questioning coming into force of tech giants, Australia's competition watchdog has also announced that it wants to minimize the phone app duopoly of Apple and Google. The proposals mean that people will be offered a greater choice of apps other than the default Google and Apple app stores when setting up a new device, reducing their dominance of the app store marketplace. This follows the Australian Competition and Consumer Commission's latest interim report finding that while Apple and Google are in hard competition with one another they face minimal competition from other app distribution sites on mobile platforms.

The watchdog also proposed that developers should be able to inform users of alternative payment options to limit data collected by Apple and Google.

Last year, Facebook was also sued for allegedly spying on Instagram users through unauthorized access to mobile phone cameras. The lawsuit followed media reports that the popular photo-sharing app was accessing iPhone cameras when they were not being actively used. Facebook, which acquired Instagram in 2012, blamed it on a bug which triggered false notifications telling users that the camera was being accessed. They also said that they were rectifying the issue.