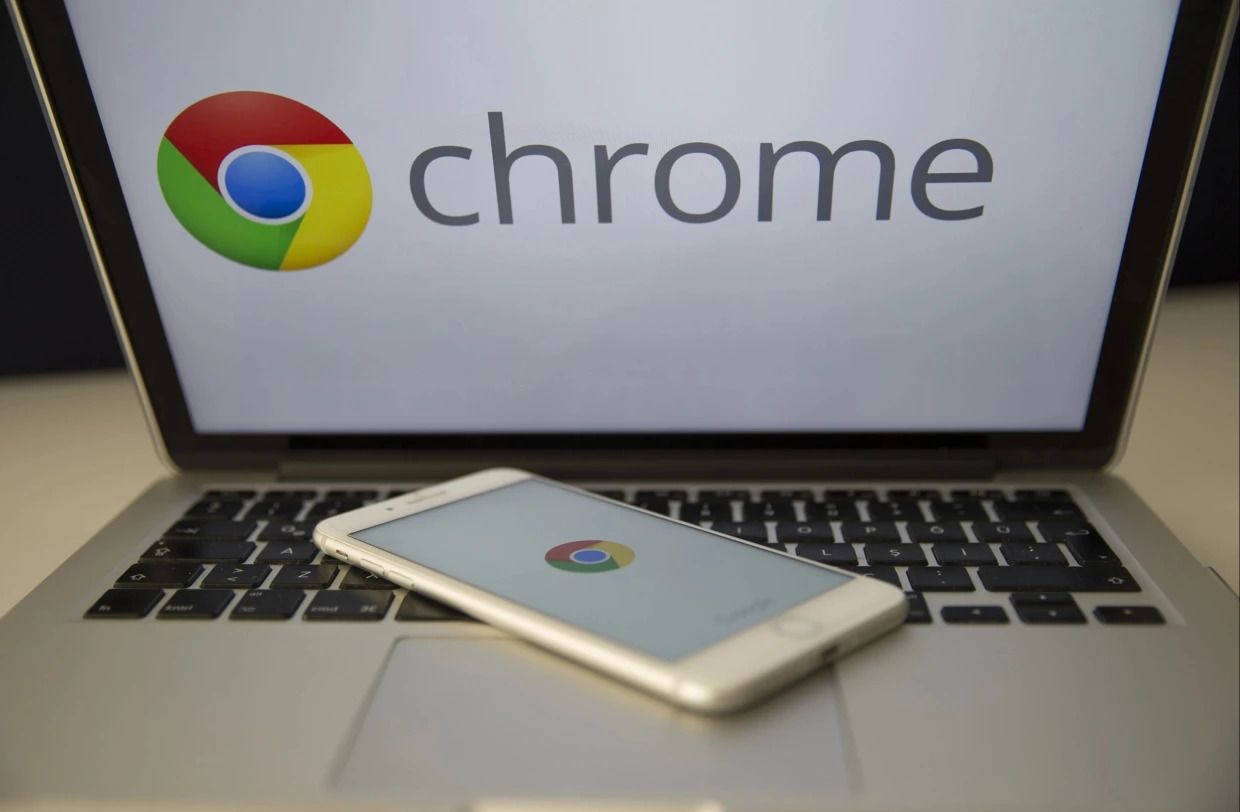 Google published the news in a new blog post, where it revealed an eye-popping 36 new vulnerabilities have been discovered in the last two weeks. It rates seven of these as ‘High’ level threats. Linux, macOS and Windows users are all affected and need to take immediate action.

In October, Forbes reported that Google Chrome users were warned of "multiple high-level hacks of [the] browse."

Google's threat analysis group (TAG) said hackers "created malformed code signatures" that would be considered as "valid by Windows" but could not be detected by OpenSSL code used in security scanners.

TAG discovered that the OpenSUpdater line of software utilizes this new technique.

Described as "riskware," OpenSUpdater shows ads on victims' browsers and then installs unwanted programs to their PCs.

Most of the targeted victims of OpenSUpdater attacks are US-based users prone to downloading cracked games.

On November 9, Google warned Chrome users to update their software if they want to save their personal information.

Google will soon be getting rid of support for Chrome sync for anyone using less than Google Chrome 49 software.

It's the feature that lets you quickly log in to Gmail, YouTube, Google Search, and other services so you can continue where you left off on a different device.

A Chrome Support Manager posted on a company support page: "As previously shared in the Chrome Enterprise release notes for M94, we'd like to inform anyone using Chrome Browser version M48 or lower that Chrome sync will be deprecated on these versions, and will no longer work once M96 launches on the stable channel.

"In order to continue to use Chrome sync please update your browser to Chrome version M49 or higher."
Add Comment