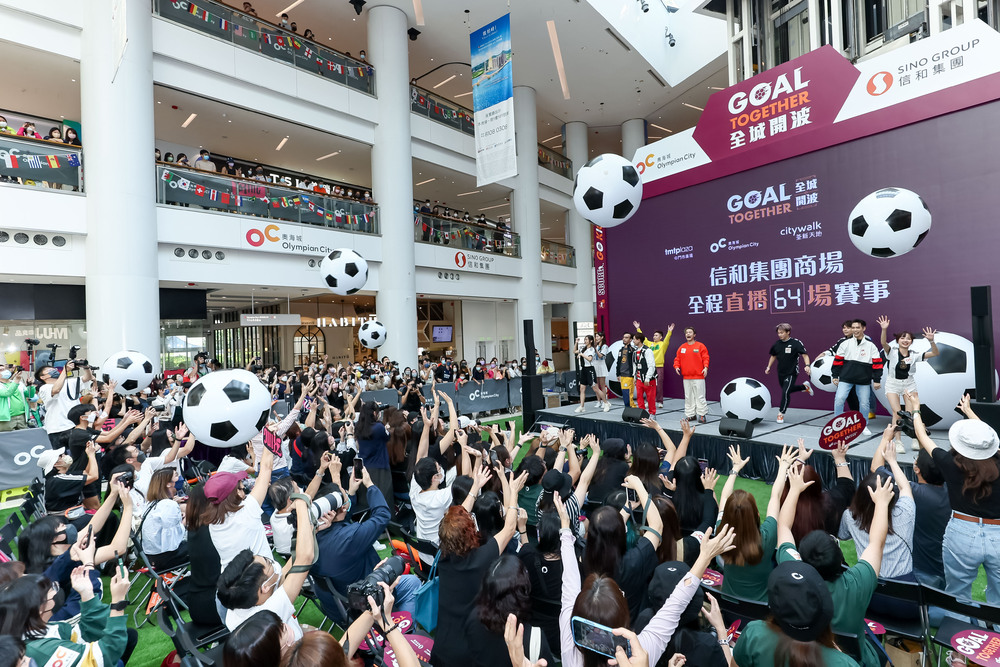 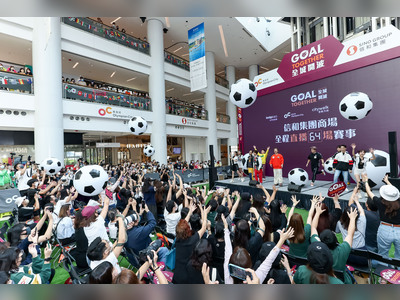 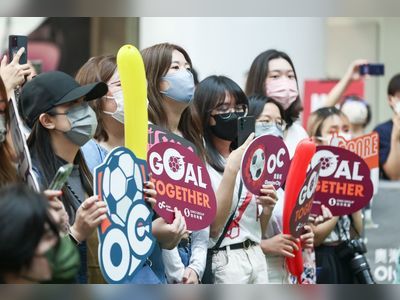 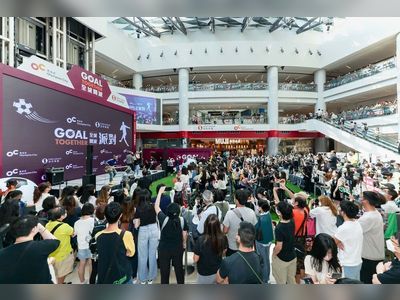 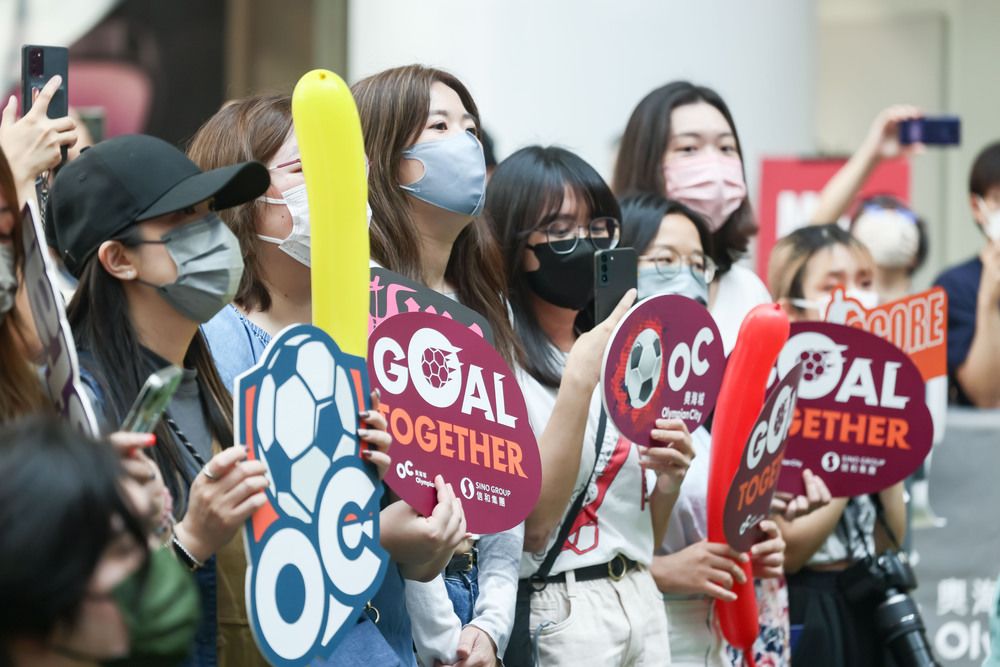 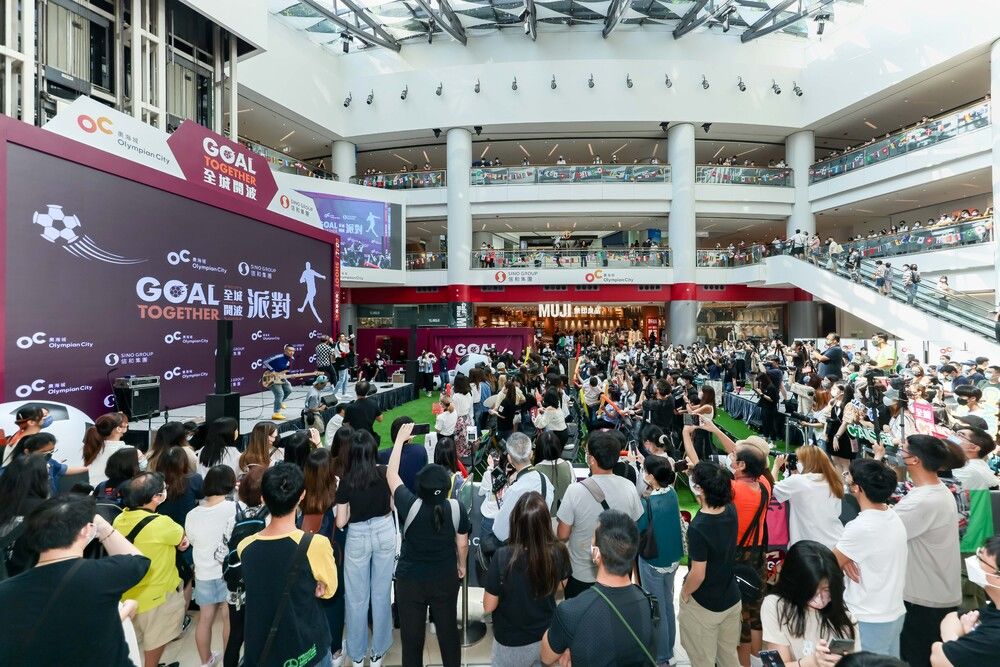 As the 2022 FIFA World Cup officially kicks off tonight at 12 midnight in Qatar, Hong Kong football fans are celebrating this quadrennial sports event in a “Goal Together” party organized by Sino Group in Olympian City shopping mall this afternoon at 1pm.

Donned in their favorite team jersey, football fans big and small are all charged up in the three-storey shopping mall, waving banners, holding mascots and cheering for their teams.

With two huge 430-inch screens in Olympian City offering bilingual commentary, visitors say that they are eager to bring their friends along to watch the games and soak up the lively atmosphere.

Adding to the excitement of the party are singers and artists performing on the stage and playing games with the audience. An enthusiastic countdown ensues with a 2-meter giant inflatable football to “kickoff” the opening match between host country Qatar and Ecuador.

"Goal Together" is a HKD8.8 million event created by Sino Group shopping malls. Its three shopping malls – Olympian City, Tuen Mun Town Plaza and Citywalk, are partnering with Now TV to broadcast all the 64 matches for free in the malls.

A series of fun-filled activities will also take place with cheering props giveaways during matches between strong teams. “Goal Together” is expected to draw an additional 10-15% visitors to the malls.

On the other hand, Citywalk is jointly organizing a "Young Players Football Workshop" with LaLiga Football School Hong Kong for young players to improve their football skills.