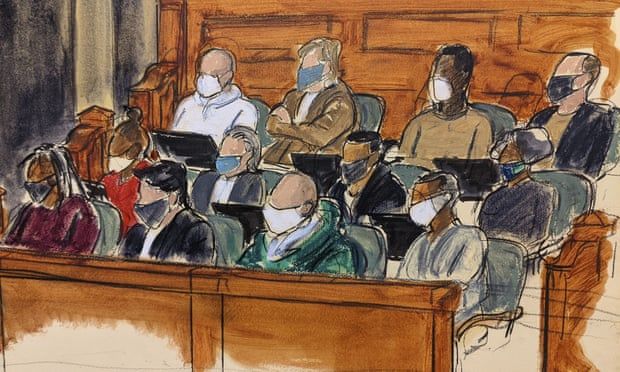 A juror who sat at the trial of Ghislaine Maxwell last month and has now told reporters he was sexually abused as a child has retained a lawyer, the trial judge said on Thursday.

The unidentified juror’s public interviews led defense lawyers in the case to say they will request a new trial.

US district judge Alison Nathan asked them to formally do so by 19 January.

In an order on Thursday, Judge Nathan said the juror’s retained lawyer, Todd Spodek, had informed her that the juror did not want the court to appoint a lawyer for him as she had offered. Spodek is well known in the New York legal world, including representing Anna Sorokin, who once posed as a foreign heiress to infiltrate Manhattan’s elite social circles.

Spodek did not immediately return a request for comment.

The revelations by the juror in interviews published by two British publications this week threatened to upend the guilty verdicts returned against Maxwell just seven days ago on sex trafficking and conspiracy charges, among others.

Ghislaine Maxwell, 60, was arrested in July 2020 and has been in custody ever since, despite repeated arguments from her lawyers that she was being mistreated behind bars in federal detention in Brooklyn, and would not try to flee if released on bail.

She was charged with involvement in the crimes of her ex-boyfriend and financier, the late Jeffrey Epstein, who was a convicted sex offender and killed himself in a New York jail in 2019 as he was awaiting trial on further sex abuse charges involving girls as young as 14.

The verdict against Maxwell was unanimous. She faces up to 65 years in prison, with the date of her sentencing yet to be announced.

In the interviews the juror gave, the panelist said he revealed to other jurors during weeklong deliberations that he was sexually abused as a child, and he said the information helped him convince some jurors that a victim’s imperfect memory of sexual abuse does not mean it did not happen.

Memories and how they relate to sexual abuse victims were a contentious point among attorneys during the trial as each side summoned a memory expert to testify.

During deliberations, the jury requested transcripts of the testimony by the defense’s memory expert, who said memories can be corroded over time by outside influences and general decay.

In the end, the jurors concluded unanimously that Maxwell was guilty of recruiting teenage girls between 1994 and 2004 for Epstein to sexually abuse.

After she read the verdicts out in court, Nathan then asked jurors publicly whether they were unanimous and a microphone was passed from juror to juror, who all agreed that it was.

Jurors were told they were free to express themselves freely and the man in question gave media interviews.

On Wednesday, Maxwell’s lawyers called for a retrial after it was announced that the prosecutors in the case had asked Nathan to investigate the juror’s remarks.

“Assuming the accuracy of the reporting, the juror asserted that he ‘flew through’ the prospective juror questionnaire and does not recall being asked whether he had been a victim of sexual abuse, but stated that ‘he would have answered honestly’. Based on the foregoing, the government believes the court should conduct an inquiry,” the prosecutors wrote to Nathan.

The juror’s claim that he did not recall being asked about sexual abuse has spurred questions, given that prospective jurors were given a questionnaire which directly asked them about this topic, and the court will now be examining this aspect. Prosecutors asked for a hearing.

Separately, the civil case is continuing between Britain’s Prince Andrew and a victim of Epstein, Virginia Giuffre, who claims she was coerced by Maxwell and Epstein into having sex against her will with Andrew, who is also the Duke of York and the second son of Queen Elizabeth. Andrew has denied all the allegations against him and is trying to persuade the New York judge in the case to dismiss Giuffre’s lawsuit.

Giuffre was not a witness in Maxwell’s trial.
Add Comment 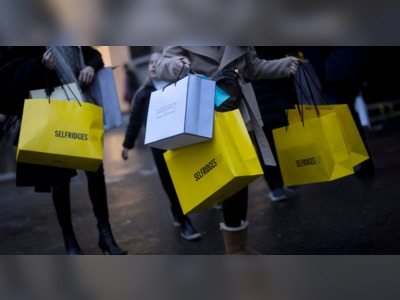 Explainer: UK inflation nears 30-year high, but how fast will it fall back?

British consumer price inflation looks set to hit a 30-year high of 6% or more in April, but the big question for the Bank of England... 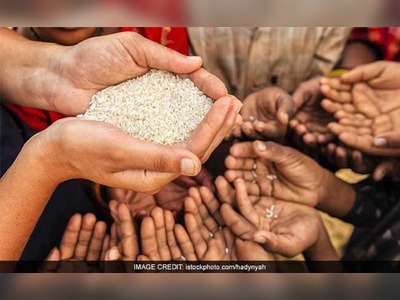 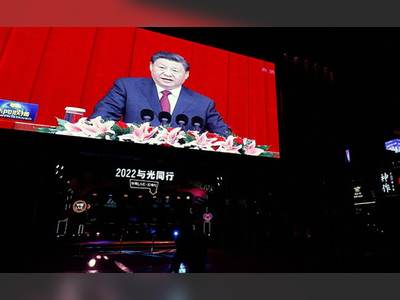 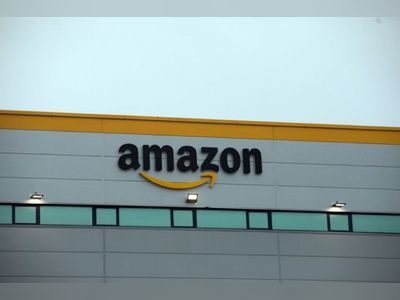 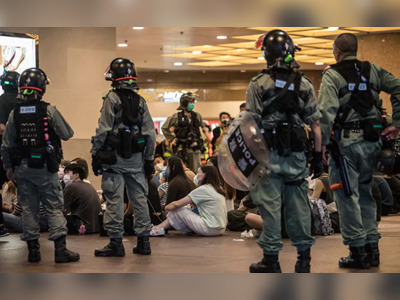 The prime minister's former top aide Dominic Cummings has said Boris Johnson was warned about No 10 holding a drinks party during lockdown.
×