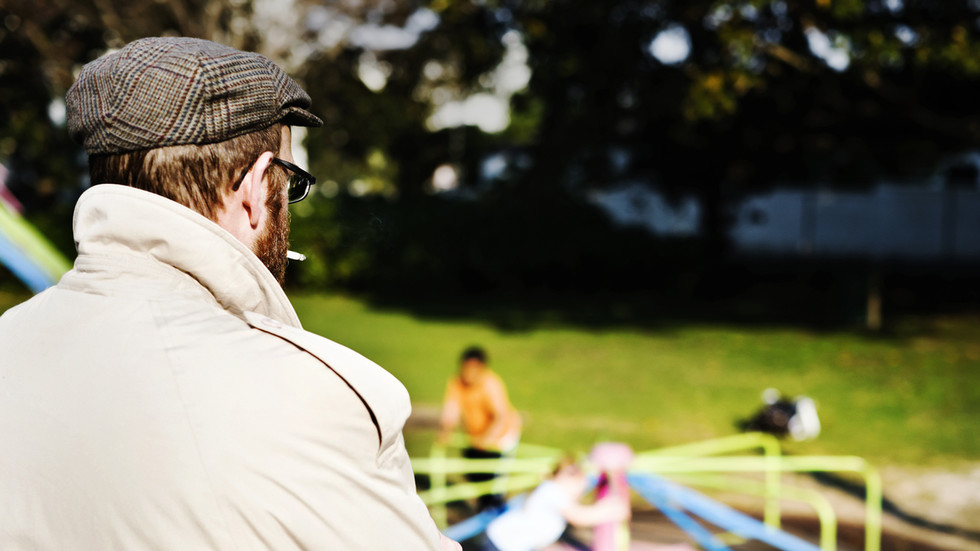 Germany faces ‘EPIDEMIC’ of child sex abuse; WHO estimates of a million victims are ‘too low’ – it has to be stopped!

In Germany’s latest horrific case of child abuse, paedophiles filmed sex acts on their own children to share online. Kids learn ‘stranger danger’ but a leading campaigner says to ‘think the unthinkable’ about who real abusers are.

As four evil paedophiles begin their prison sentences this week having been found guilty of being part of the biggest child abuse ring ever uncovered in Germany, one of the nation’s most tireless campaigners has warned that sex abuse of children is at epidemic levels.

Activist Julia von Weiler, from the German branch of global NGO Innocence in Danger, says that the World Health Organisation estimates of a million German children having suffered sexual violence is way too low.

The problem authorities face in compiling figures is the high incidence of unreported abuse. Several years ago, “the Mikado Study, funded by the Federal Ministry of Family Affairs found that two-thirds of child abuse survivors never disclose their trauma to anyone. Ever. And, in a put-on-your-seatbelt moment, the study also pointed out that just 1% of abuse cases were reported to police and/or youth welfare agencies,” she says.

“So if we take that 1 percent as our baseline then the 1 million estimate by the WHO is actually a rather low figure.”

She said her experience of 30 years in the field showed child abuse was widespread, not just sexual violence but ‘digital’ abuse which took place over phone or computer videos without the abuser or the victim being in the same room.

“Our estimate is that in every German classroom between two and four children are abused, not all severely, terribly sexaully abused but also by the overstepping of digital boundaries,” she said.

Those digital boundaries prove highly problematic to police investigators. In the recent case in Münster, they seized hard drives containing more than 500 terabytes of videos and photos of child abuse which they said could take them 30 years to sift through.

The 28-year-old ringleader of the sex gang – known only as Adrian V. – was given a 14-year prison sentence with his three accomplices receiving between 10 and 12 years each. The court heard all four brought their own young sons to the small house on a busy garden allotment to be abused by others, with video and photo material sold later online.

This is the second high-profile abuse case in the German state of North Rhine-Westphalia in less than a year after last October a man was found guilty of sexually abusing his young daughter and filming the acts so he could share the video online.

That followed yet another trial in the same state in 2019 in which two men were convicted or more than 450 attacks at a campsite in Lügde, most of them rape, on boys and girls aged from three to 14 years old over more than 20 years.

“That case,” says von Weiler, “was a game-changer”.

“The interior minister Herbert Reul actually watched some of the content these men had produced and he said, ‘Oh my God! This is an epidemic’.”

While the German authorities may be coming round to the idea that child abuse is not simply a case of sexual violence, and that its digital aspect is also a major issue, it will continue until the taboo surrounding who the actual abusers might be is broken.

In the most recent case, the garden house where the abuse took place was at the front entrance to the busy allotment and was protected by a ring of hi-tech closed circuit cameras, not usually seen among the rows of neatly tended vegetables. Yet no one said a word.

Because no one likes to think they live with, or next door to, a child sex abuser. Fathers, brothers, uncles, family friends. It’s uncomfortable.

“We need to enable ourselves to think the unthinkable,” says von Weilier. “We need to open our minds to these possibilities and then society and the politicians need to establish a system and a structure that is capable of dealing with it.

“It takes courage to report someone who just seems strange around children. But it’s that courage within each and everyone of us that we need to find. We need to professionalise, we need to enable teachers in kindergartens, school teachers and sports coaches to detect when their children need help.

“We know that’s not easily done but that’s what needs to be done and it’s a continuing job that’s not going to stop tomorrow.”
Add Comment