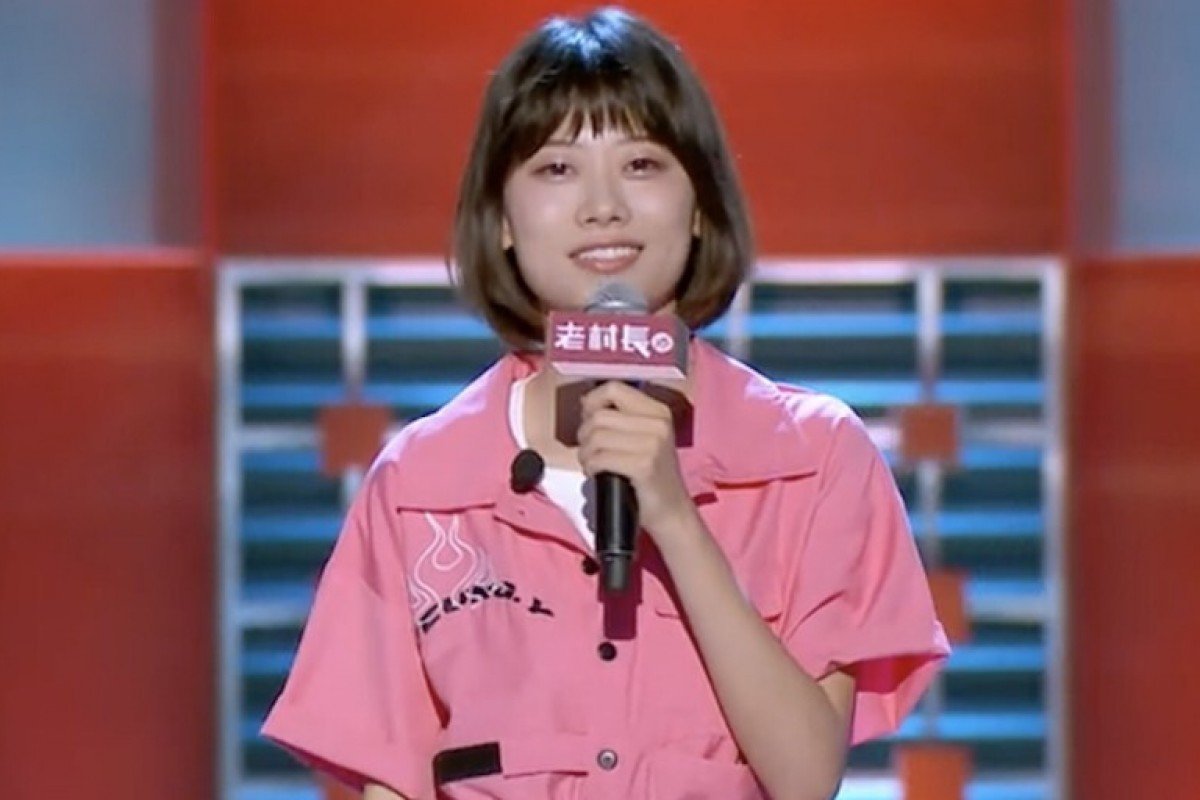 ‘Funniest sentence of this year’: how women are reviving Chinese stand-up

Milking stereotypes about men and women, female stand-up comedians in China strike a chord with fans of the genre.

With a style that’s been described as delivering the sharpest barbs in the softest way, Yang Li is one of several mainland Chinese female stand-up comics who have shot to fame this year thanks to their performances on Rock & Roast.

Stand-up comedy, a Western import, began making inroads in China little more than a decade ago, and became popular only in recent years. Three seasons of Rock & Roast, a stand-up comedy internet television show, have been screened so far, with participants – including a growing number of women – competing to be crowned the series winner.

Li Xueqin is another comic making a name for herself. Like Yang, she reached the final six in this year’s season of Rock & Roast. Both she and Yang have grown in fame with their appearances on Chinese talk shows.

Other top female stand-ups include twin sisters Yan Yi and Yan Yue, and Zhao Xiaohui, who is a worker in a car factory and performs stand-up comedy in her spare time. 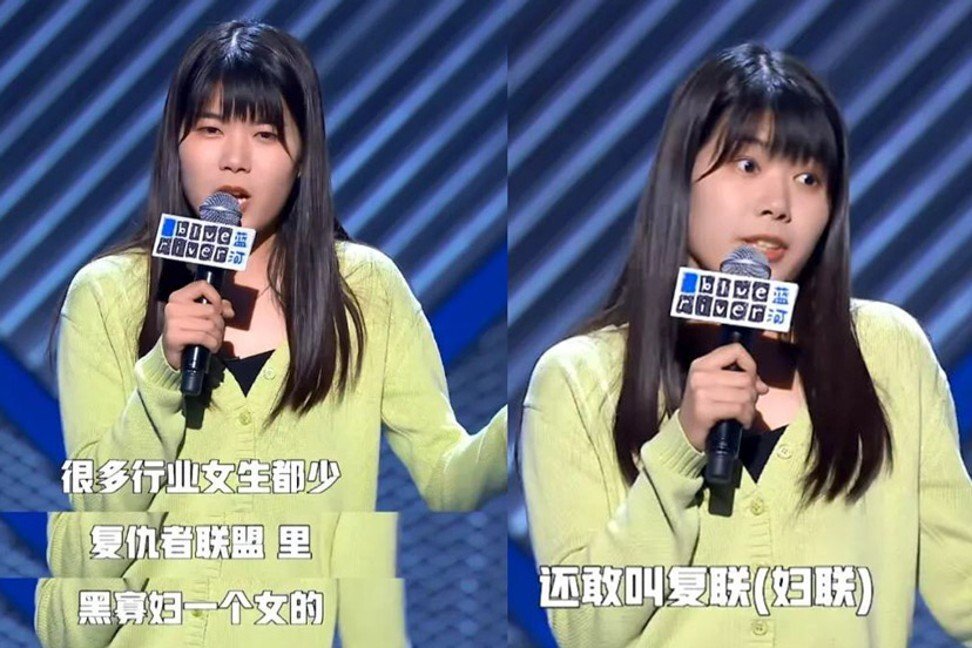 Yang Li has a stand-up style that’s been described as delivering the sharpest barbs in the softest way.

These female comedians talk mostly about marriage, their independence and traditional expectations of women. They also touch on topics including money, friendship and migrant workers’ experiences in big cities. When Yang recently asked on stage, “Why are men so mediocre but still so confident?” some people were amused, while others were hostile.

“This is the funniest sentence of this year,” one person said on Weibo, China’s equivalent of Twitter. “If some men can share a bit of their confidence with me, I won’t feel inferior and anxious about my trivial shortcomings.”

Chu Yin, a male law professor in Beijing, fired back: “A man doesn’t need to be special to be confident in front of you.” He continued: “A man may be average, but you are likely ugly without make-up.”

It was not the first time Yang’s comments had caused a buzz online.

One of Yang’s widely circulated lines is: “I envy those supermodels, not because of their fashion taste but because of their flat chests. This body shape is very cool. It means having an attitude that women don’t spare a thought for men’s opinions of them.” 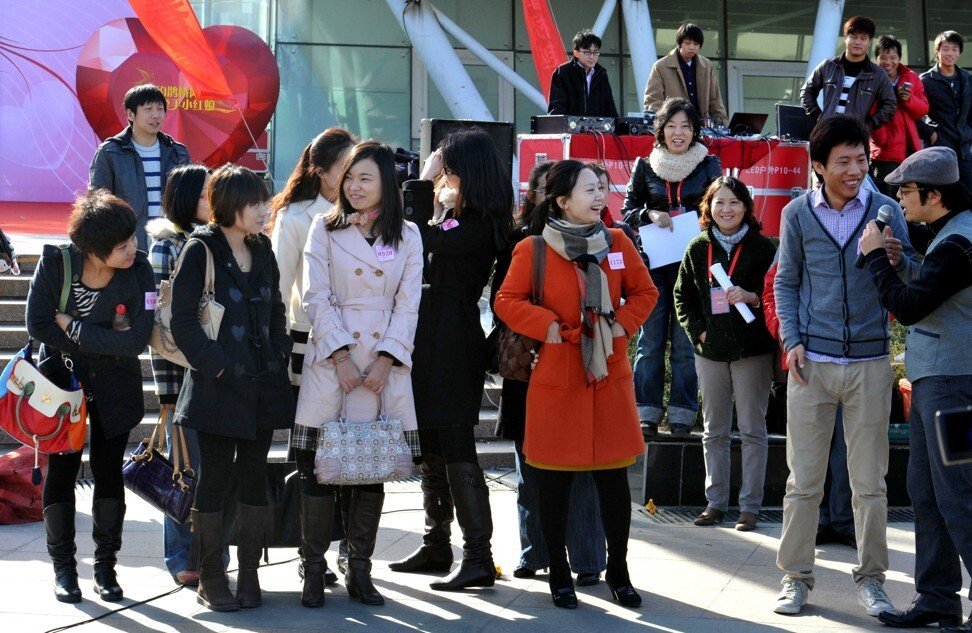 Female comedians have discussed the phenomenon in China of women in their mid-20s being pushed by their parents to get married.

Yang has also mocked her own snoring, recalling that it made a man she liked lose interest in her, while Li, with her trademark northeastern Chinese dialect, often jokes about her boss.

“He called me at 3am and I didn’t answer. He immediately called the police because he thought I was dead,” Li said. “After he found me, he asked me, ‘Why were you sleeping in the middle of the night?’”

She also discussed a common phenomenon in China of women in their mid-20s being pushed by their parents to get married; if they do not, they will be labelled “leftover women”.

“I guess there is a mysterious power draining from me. Their rationale is that my stock will fall if I don’t marry soon,” Li said. “I want to ask them why I would definitely devalue once I’m past 25.”

A graduate of the prestigious Peking University, Li’s videos have been a hit on YouTube.

The Yan sisters’ material focuses partly on the pressure on women to lose weight. “Women tend to have anxiety over their body shape. It seems it’s not ethical for a woman to be unfit. TV sitcoms taught us being fat is negative, whereas losing weight is a good thing,” they said. 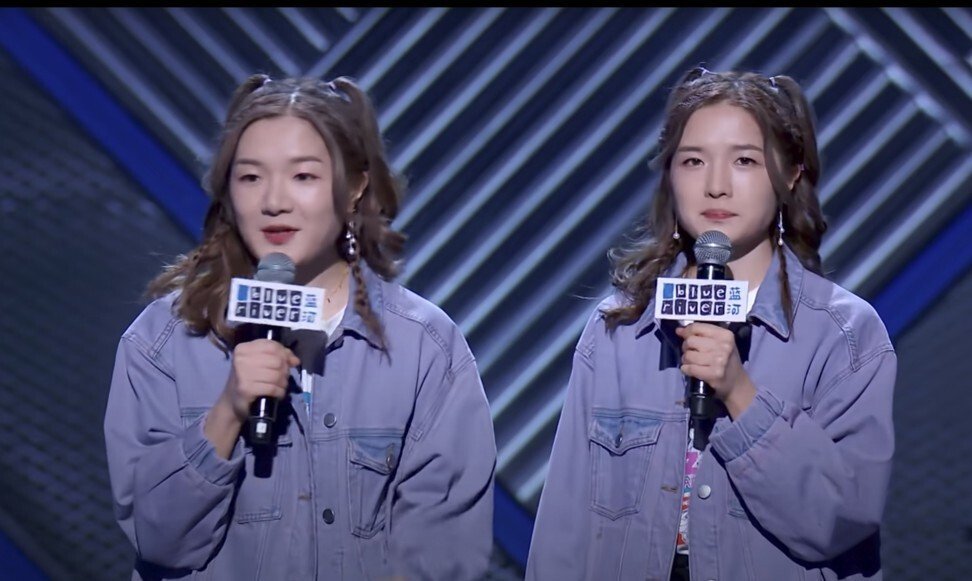 Such material finds a receptive audience. Most of the viewers of stand-up comic shows are women, according to Wang Bei, senior supervisor at entertainment industry consultancy Beijing iMiner Data Technology.

“Women of this age range [25 to 34] are mature and have formed their own world view,” Wang said. “Rather than pretty faces, they expect to see the talents of performers.”

Yang Xueyan, a feminism researcher from Xian Jiao Tong University, said female comics had captured the public’s imagination by confounding the stereotype that women are not funny. “These stand-ups’ opinions are welcome among women audiences, but make others, who are patriarchy followers, feel uncomfortable,” the academic said.

Wang said female stand-ups were still outnumbered in China by male performers. “Female comics have to sacrifice their image and make a fool of themselves, which many people think is not what a lady ought to do,” Wang said.

Yang Li said during a show that she was often asked by journalists why there were so few female stand-ups comedians. “This is a difficult question,” she said. “How do I know? Why don’t they ask me why the gap between the world’s rich and poor is so wide? It’s not me who excluded female performers.”