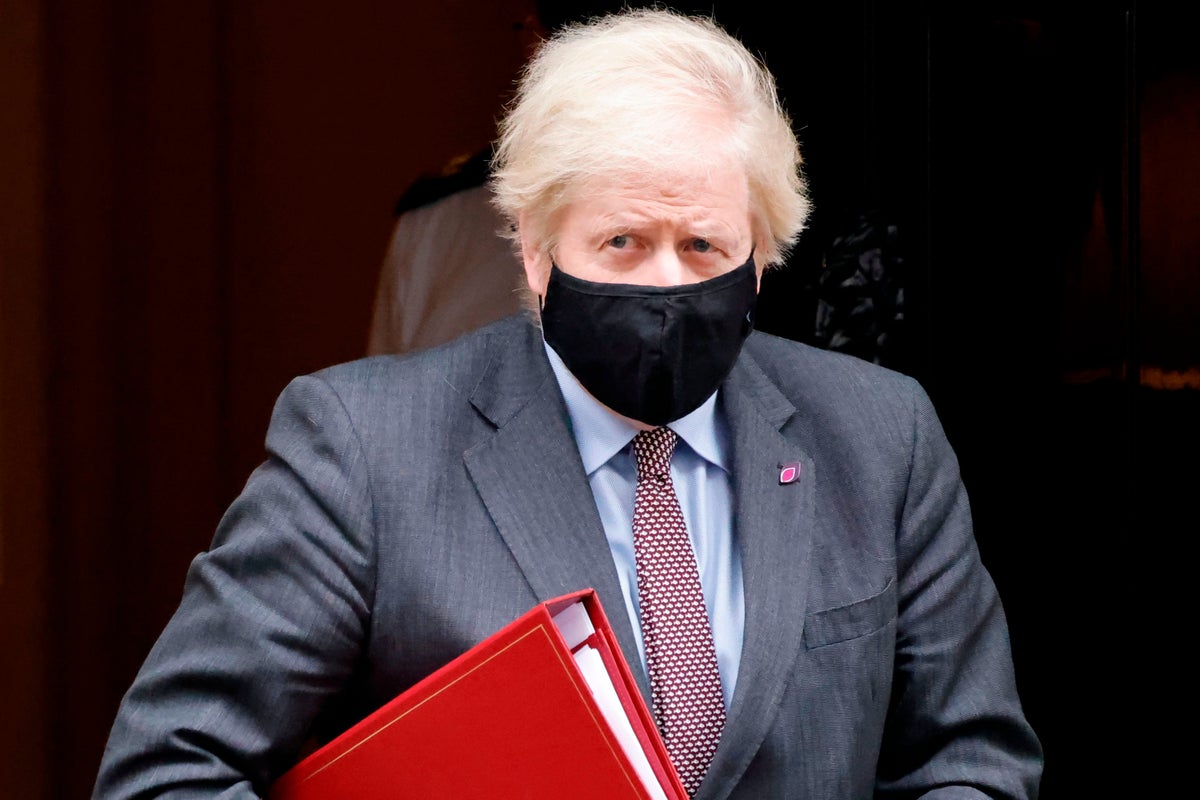 From border delays to tariffs we were told wouldn’t exist, Brexit is wreaking havoc on our businesses

It wasn't meant to be this way. From border delays to regulation and tariffs we were told would not exist Brexit is wreaking havoc on many businesses.

Boris Johnson had argued that freedom from European Union red tape would be one of the biggest wins for Brexit - ever since he laid into “barmy Brussels bureaucracy” from his Daily Telegraph office in the city almost three decades ago. But 35 days on from Britain’s full departure from the bloc, there is no sign of the promised regulation dividend.

The Prime Minister said the new relationship has presented “teething troubles”. But as industry after industry — from fishing to fashion — lashes out publicly about logistical nightmares, it is clear the pain is far worse than the business equivalent of sore gums. It is now increasingly clear that the “tariff free” trade that business was promised was a lie. From customs to higher transport charges, the costs of doing business with our biggest trade partner are only going one way. The wrong way.

One problem was the frenetic “to the wire” nature of trade negotiations that ended with a deal on the afternoon of Christmas Eve — leaving just seven days for exporters and importers to get their heads round the 1,246 pages of the Trade and Cooperation Agreement.

Another issue has been the level of resourcing made available to companies that have to navigate their way through a new alphabet soup of forms, from the dreaded EORI to the formidable VI-1. We have spoken to wine importers trying to contact HMRC “call centres” that have no phone numbers, just email addresses that only elicit responses after three or four days.

We also heard how a successful manufacturer querying how to win Approved Exporter Status was told: “You’ll have to wait, mate, there’s 17,000 approved exporters and only six of us here in the team.” As he said, it all feels a bit, well, Dad’s Army. And the deal did not even address the vast majority of the Brexit issues facing London’s biggest industry, financial services, which only got four-and-a-half pages. Most of the hard negotiation is still to be done. So where are the key areas where things have gone wrong. And how can they be put right?

Pre-Brexit stockpiling will only save us for so long. Selwyn Stein, managing director of advisory company VAT IT, said there is huge confusion at the border even with the current “softly softly” level of enforcement. “Border guards are unclear as to who has ownership of the goods — whether they should be in the name of the exporting company or the company receiving them,” he said. “This leads to huge delays and sometimes fines. Many freight companies are now just refusing to ship goods for UK companies because of the difficulties involved.” Goods that could be dispatched across Europe in 24 hours are now routinely taking two weeks to reach their destinations.

It is essential that London and Brussels agree a simplification of border checks and paperwork. 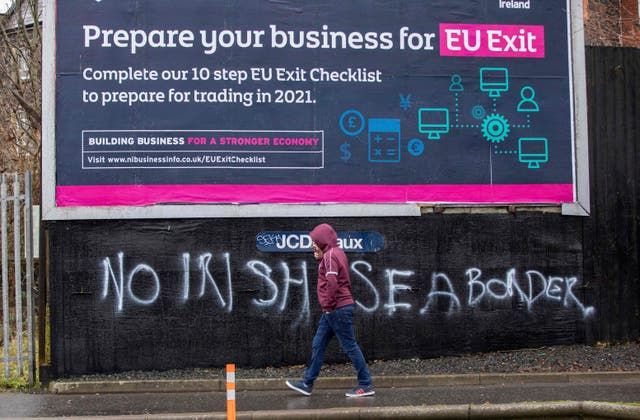 So many new forms. Wine importer Daniel Lambert told us about one that will have to be filled in for wines coming in from the EU from July.

Since Brexit he has had to complete six pieces of documentation. The VI-1 will be a seventh. It requires information on alcohol levels, grape varietals, place of origin — all provided on other forms. He said: “This government wants wineries to confirm that their Bordeaux wine made in Bordeaux, which has already undergone local certification, is certified again as Bordeaux and then lab tested again to check it’s from Bordeaux. What a waste of time and money.” One household name fashion brand told us: “Before Brexit all we had to declare was: ‘It’s 100 per cent wool.’ Now we are having to give the weight, the origin of the wool, is it from Italy, Australia or New Zealand? It’s a huge burden, it’s going to cost us £5 million a year in extra administration.”

Bring the documentation into the 21st century. So much is still paper based or antiquated. The CHIEF system for wine imports was designed in 1988. It all needs to be digitised as a priority.

Exporters are having to comply with whole new books of regulatory smallprint. In many cases they have to meet EU standards and new parallel UK ones.

Mark Brearley, director of Queen’s Award for Export-winner Kaymet, told us about the nightmare he is having with the electric hot-plates he sells all over Europe. The company, based in Old Kent Road, self-certified that the product met EU safety standards to obtain the CE rating he required. Now, after Brexit, he needs to obtain a parallel UK CE rating to be able to manufacture and export. Mr Brearley said: “It’s all pain, no gain. I’m waiting for them to tell us what the mythical upside is.” Rules of origin regulations are also causing huge headaches, effectively reintroducing tariffs on goods that are made on the Continent and processed in the UK. In the most famous example, Marks & Spencer was unable to export Percy Pig sweets to its Continental and Irish stores because they fell foul of the rules. Manufacturers must declare where each component in a product was made or processed. In the worst cases this can mean documenting 50,000 components. 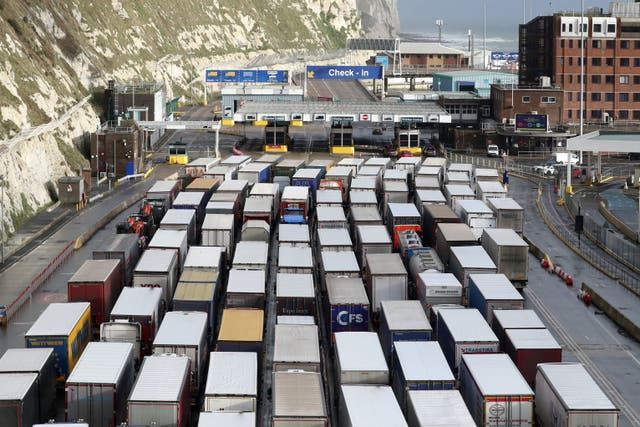 The Government should provide grants or vouchers to the value of, say £3,000 so that business can access specialist advice. Also the Government’s own transition advisers are due to be stood down at the end of March. Their term should be extended.

We were told the trade deal would deliver a brave new tariff-free world. So it has come as a shock that consumers and businesses now have huge extra customs bills. One reader spent £334 on two shirts and a jacket from APC in France. On delivery he was told to pay £106.30 in extra customs and VAT “in cash or by cheque” before delivery could be made. He decided to send the goods back as he did not like them but they are stuck at Dover. He has no idea if he will ever get any of his money back.

Simplify paperwork and make sure that all prices are quoted with all extra duties and taxes included.

Taking back control looks set to be a disaster for Britain’s creative sectors — the bedrock of our “soft power.” 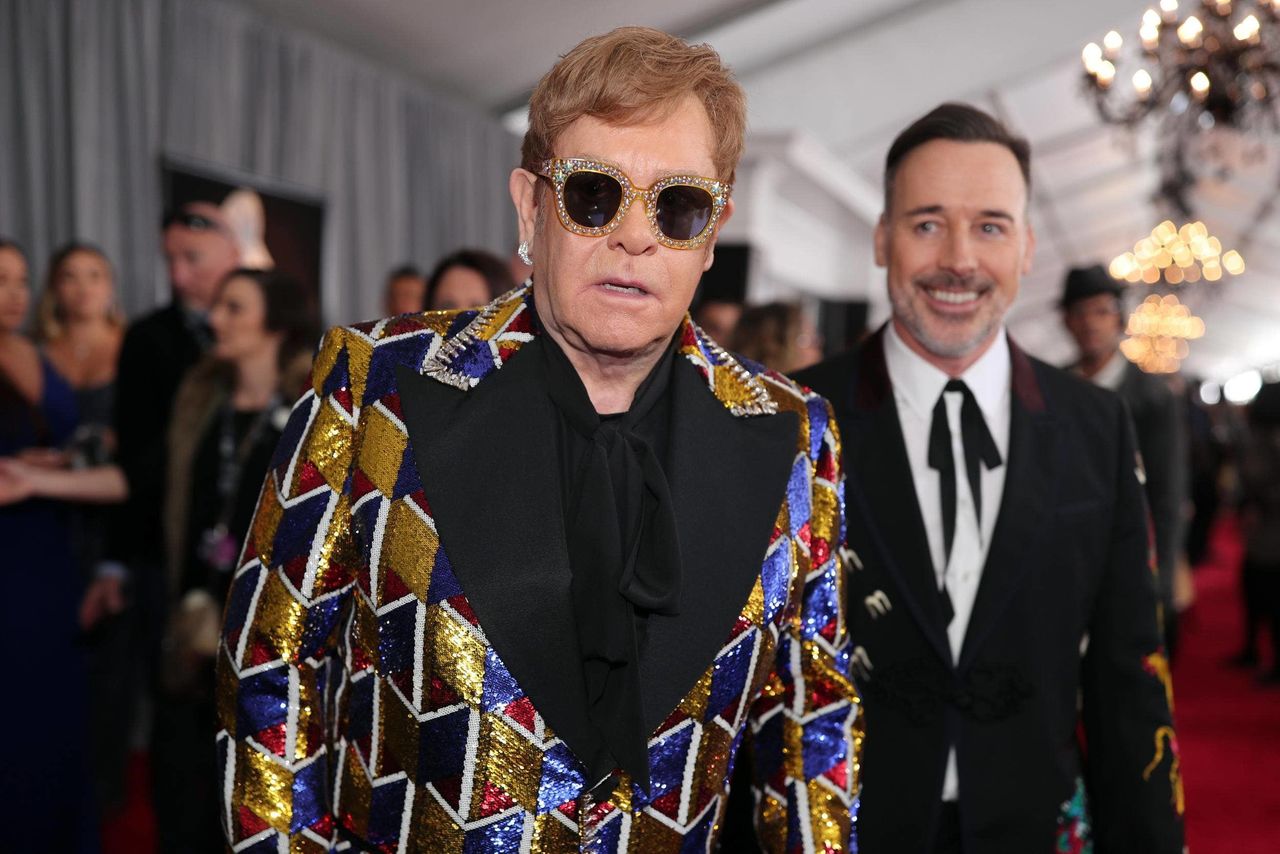 Mr Johnson was warned by a host of names from the fashion sector this week that the trade agreement has left a “gaping hole where promised free movement for goods and services for all creative, including the fashion and textiles sector, should be”. Yasmin Le Bon said it was crucial that models should be free to be assigned to a shoot with just a few hours’ notice. Music stars ranging from Ed Sheeran to Sir Elton John, Sting and Sir Simon Rattle have also accused the UK Government of “shamefully failing” performers by making Europe a “no-go zone”. A whole host of professions from architects, photographers, graphic artists and engineers are in the same boat.

Agree to seek a deal on “Europe-wide” work permits for touring professionals and artists. Make up the shortfall in arts funding previously provided by Creative Europe. Without addressing these and other issues at the next round of trade talks, hopefully before Easter, Britain risks being a much poorer place - economically and culturally - when it emerges from the pandemic. Brexit has now exploded in the faces of so many businesses just trying to make a buck at the most difficult of times. 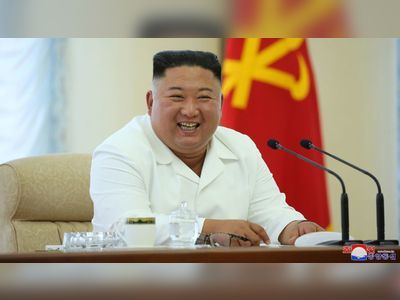 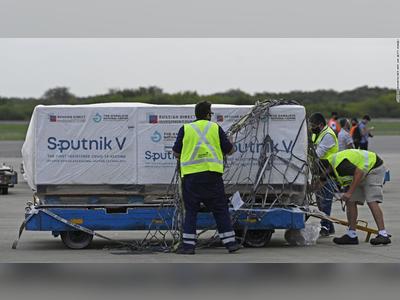 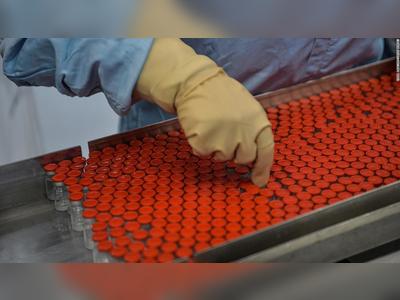 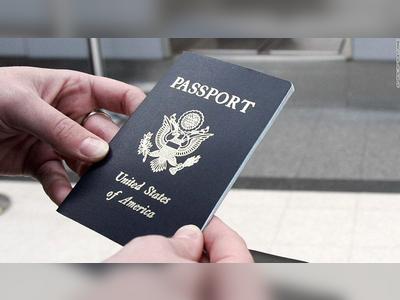 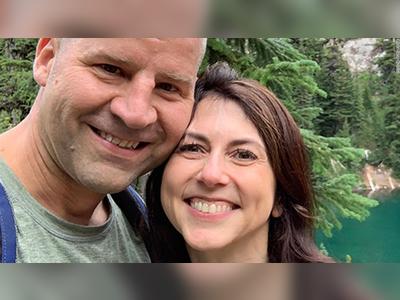 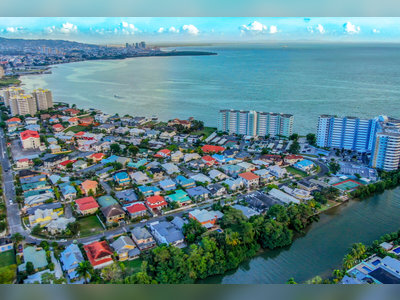 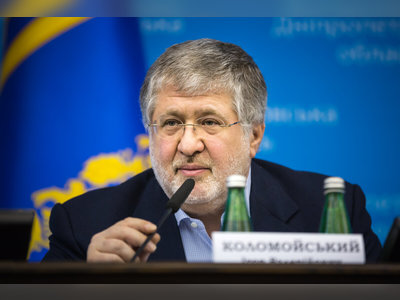 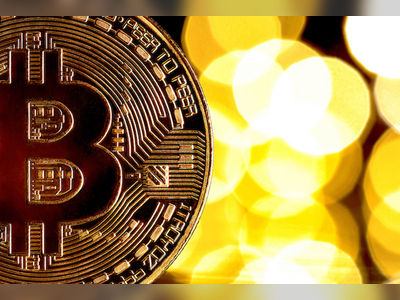 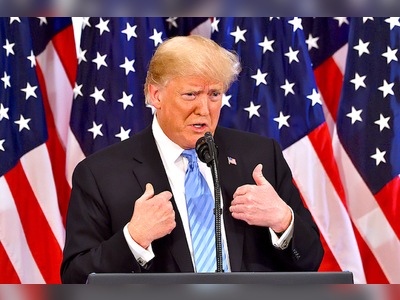 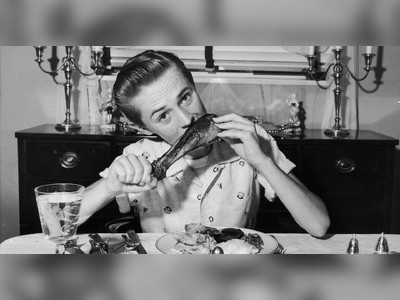 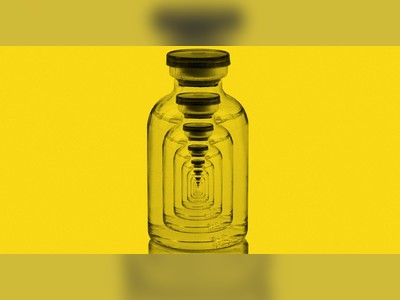 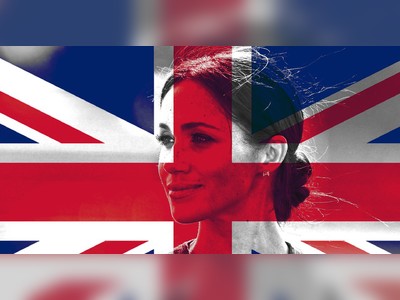