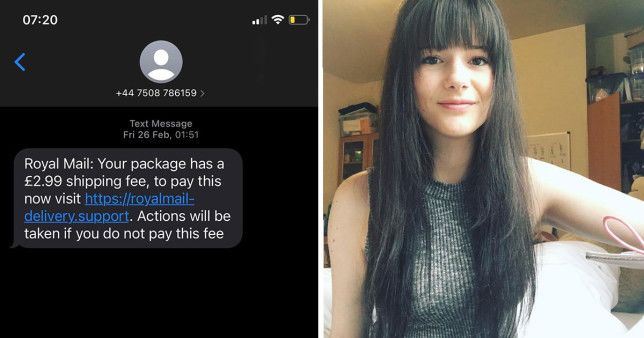 A fresh warning has been issued over a Royal Mail ‘unpaid’ post scam after a victim said she was duped ‘out of every penny’ she had in her accounts.

People waiting for parcels have been warned not to fall for a text that asks them to pay for Royal Mail shipping fees.

The message asks people to pay either £1.99 or £2.99 for their parcel otherwise it will be held, returned to sender or, more worryingly, they are warned that ‘actions will be taken’.

It includes a link which takes the reader to a Royal Mail website that appears to be legitimate – but the copycat page is run by fraudsters asking for personal and payment details to con them out of large sums of cash.

Criminals can further use the information provided to steal a person’s identity or target them with other scams.

Royal Mail previously warned customers of the scam and today reiterated that it would never send customers texts of this type, urging people to report them to Action Fraud.

Emmeline Hartley, 28, told how she was tricked into sending all of her money to fraudsters after entering her details on what she believed was the Royal Mail website.

The Birmingham-based student spent the ‘rest of the day sobbing’ on hold to her bank Barclays, who said she’d fallen victim to a highly common ‘safe account scam’. She still does not know if she will get all of her money back.

Recalling receiving the Royal Mail text, Emmeline told Metro.co.uk: ‘I did check the website, I clicked around on it – it took me to the actual Royal Mail site.

‘I knew that the URL was different but I assumed that it was an arm coming off of the Royal Mail site.’

Emmeline received the text the day before her birthday when she was expecting deliveries and having previously paid additional fees for postage, she thought nothing of it and entered her details.

‘They asked for sort code and account number and I was thinking “that’s bloody weird what the hell do they want that for?” I even asked that question,’ Emmeline continued.

‘Then I thought, no scammer is going to need those to scam me because sort code and account number is what you use to pay into the account.’

The day after, she received a phone call from a man purporting to be from Barclays’ fraud line, informing her that someone had tried to set up direct debits in her account to Vodaphone and Curries/PC World, while a £300 transaction had been attempted at Argos.

She was taken through security to cancel her cards and was told that because she’d given away her banking and personal details, all of her Barclays accounts were at risk and was given a new sort code and account number.

Emmeline became suspicious when the man asked her to transfer all of her money into the new account – but was reassured after he answered her queries and noticed that the number he called from matched that of Barclays’ official fraud line.

The student said she was ‘rushing’ out at the time to meet a friend and had low battery, so quickly transferred everything she had across her three accounts until her balance was at £0.00.

Emmeline said it ‘only dawned’ on her that she was being scammed when he asked her to transfer her overdraft – but she had recently been declined one. 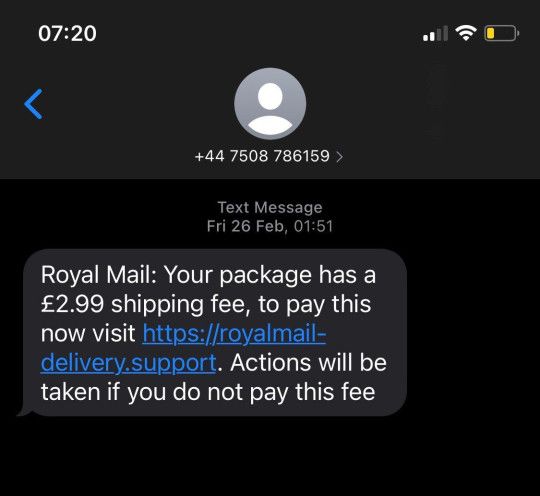 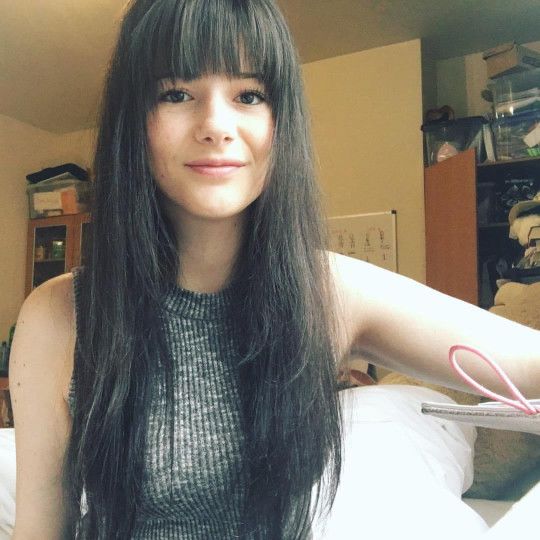 ‘He insisted that I have one. Despite knowing deep down that something wasn’t right, I tried to transfer the sum of money he told me to transfer,’ she detailed in a lengthy Twitter post.

‘It didn’t work, confirming what I guess I already knew. I broke down in tears there and then and he hung up.’

Emmeline hopes by sharing her experience that it will stop others falling victim to Royal Mail fraudsters.

‘If I heard someone else going through that phone call I would’ve known – no that’s a scam. But it’s circumstantial, I was in panic, I was afraid I was upset,’ she said.

‘I was so unbelievably grateful to this man for rescuing me and I felt vulnerable and I just needed someone to look out for me at that point in time. I let my guard down.

‘I look at it now and think what an idiot. Before he’d even hung up I already knew.’

How to spot fake texts, calls or emails from Royal Mail

A Royal Mail spokesperson said it will only contact customers via SMS or email if the sender has requested it as part of a tracking service.

‘The only time we would ask customers to make a payment by email or by SMS is in instances where a customs fee is due,’ the spokesperson continued.

‘In such cases, we would also leave a grey card telling customers that there’s a Fee to Pay before we can release the item.

‘This would apply either to an international customs fee or to a surcharge for an underpaid item. This card may arrive later than the email or SMS.’

Customers looking for advice on how to spot a fake notification should visit royalmail.com/scamprotection, where they can view examples of current scams and get advice.

Lead Officer at the CTSI, Katherine Hart, said: ‘This delivery scam is yet another example of fraudsters attempting to make money out of the unsuspecting public. Due to the lockdowns, many millions of people rely on product deliveries, so scammers have focussed their efforts on this theme.

‘Royal Mail will only ever contact you via text or email if a customs fee is due, not for domestic parcel delivery. If you have any suspicions, contact Royal Mail to verify before you click any links or share details.

People are advised to report scams to Action Fraud, or for email scams contact the National Cyber Security Centre by emailing report@phishing.gov.uk.